“The task force is presenting both as options as a path moving forward. Either of them are viable, and both of them are based on the research and analysis that was done in the original pupil weighting factors report.”

MONTPELIER — Since June, a task force of eight Vermont lawmakers has been mulling one big question: How can the state’s school funding system be made fairer?

Despite the impenetrability of the state’s funding formula, the question is a contentious one. Any tweak to the system could cause major shifts in how, and where, taxpayer money is allocated among school districts.

Last week, the panel voted to approve a draft report setting out a number of proposals for upgrading the funding system. But what’s clear from that document is that the debate over the state’s education funds is far from over.

The report represents “a starting point, rather than the definitive word on what’s going to be done with education funding,” Sen. Cheryl Hooker, D/P-Rutland, noted at a hearing on Dec. 9.

In Vermont, public schools are financed through the state’s education fund, with the bulk of the money coming from property taxes. Local tax rates are based not on a school district’s total budget, but on its spending per pupil.

But the state acknowledges that some groups of students — among them, English language learners, rural students, and students living in poverty — cost more to educate than their counterparts.

To account for those extra costs, the state’s funding formula uses a system of “weights.” When a district’s per-pupil spending is tallied, those weights mean that some students — low-income students or English language learners, for example — count for more than others. The greater the weight in a given district, the more that district can spend on students without raising taxes.

But in 2019, a major report commissioned by the University of Vermont identified problems with that system. The weights used in the formula had essentially been pulled out of thin air, researchers found, and had little relationship to the actual costs of educating students.

So lawmakers assigned a task force to review the 2019 report and come up with recommendations to fix the state’s funding formula.

Now, that task force has nearly completed its work. In an 83-page draft report released on Dec. 6, the eight-member panel set out a series of options for changing the funding formula.

The report is not fully complete — some sections were missing, and lawmakers expect to make edits before the final due date sometime this week. But its core recommendations are unlikely to change, according to its co-chair.

Task force members made a series of proposals: English language learners should be removed from the weighting formula entirely, lawmakers said.

The panel also endorsed adopting a different definition of poverty to better measure students, phasing out the state’s program that gives grants to small schools, and implementing an “Education Tax Advisory Committee” to oversee future changes in the funding system.

The first would be to simply adopt a new set of weights proposed by the 2019 UVM study’s authors.

The second option, called the “cost equity formula,” would be a complete overhaul of the system. Instead of using the current system of weights, school districts would receive direct payments from the state depending on the makeup of the student body.

A district with many students living in poverty, for example, would receive a certain amount of cash annually for each such student. The task force did not provide final estimates for how much those payments would be, but said they were derived based on the recommended weights. 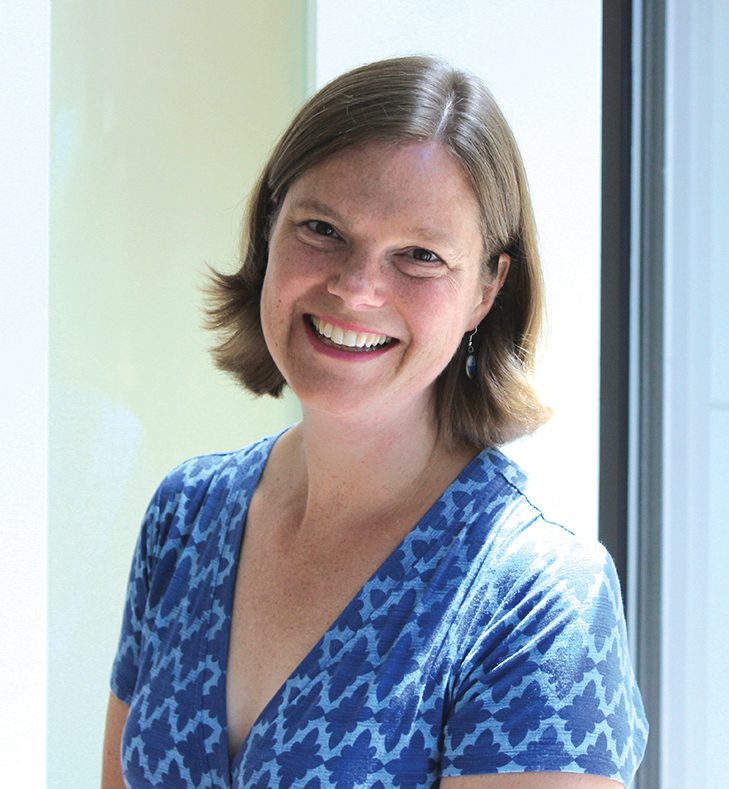 “The task force is presenting both as options as a path moving forward,” the panel’s co-chair, Sen. Ruth Hardy, D-Addison, said in an interview. “Either of them are viable, and both of them are based on the research and analysis that was done in the original pupil weighting factors report.”

But by not endorsing any single option over the other, the report essentially punts the most contentious question to the state Legislature.

“I’m very happy that I’m not on the education committee,” Sen. Randy Brock, R-Franklin, a task force member, said at a Friday hearing of the panel.

Reaction to the report’s release was mostly muted. In testimony Friday, the state teachers union, school boards association, and superintendents association declined to take positions on the draft report, saying they hadn’t had enough time to review it.

But the Coalition of Vermont Student Equity, a group of districts from around the state, called on lawmakers to simply update the weights, as the 2019 UVM study recommended.

Throughout the task force’s term, coalition members have argued forcefully in favor of those updated weights. Other options, members say, would perpetuate longstanding inequalities between districts.

On Dec. 9, Alex Yin, a coalition member who sits on the Winooski School Board, called on lawmakers to reject the cost equity formula and the proposal to remove English language learners from the formula.

Those proposals, Yin said, would be a “slap in the face of all Vermonters.”

“Because essentially, you told us that the state government does not trust us to take care of our children,” Yin said in testimony before the task force Friday. “For the past 20 years, the state has trusted wealthy districts to make spending decisions that are the best for their students and their communities. I want local control for my district as well.”

On Friday afternoon, the panel voted unanimously to accept the report, along with coming revisions. Now, it will be up to lawmakers to hammer out a solution when the legislative session begins next month.

“That’s the job of the Legislature,” Hardy said. “To make hard decisions.”