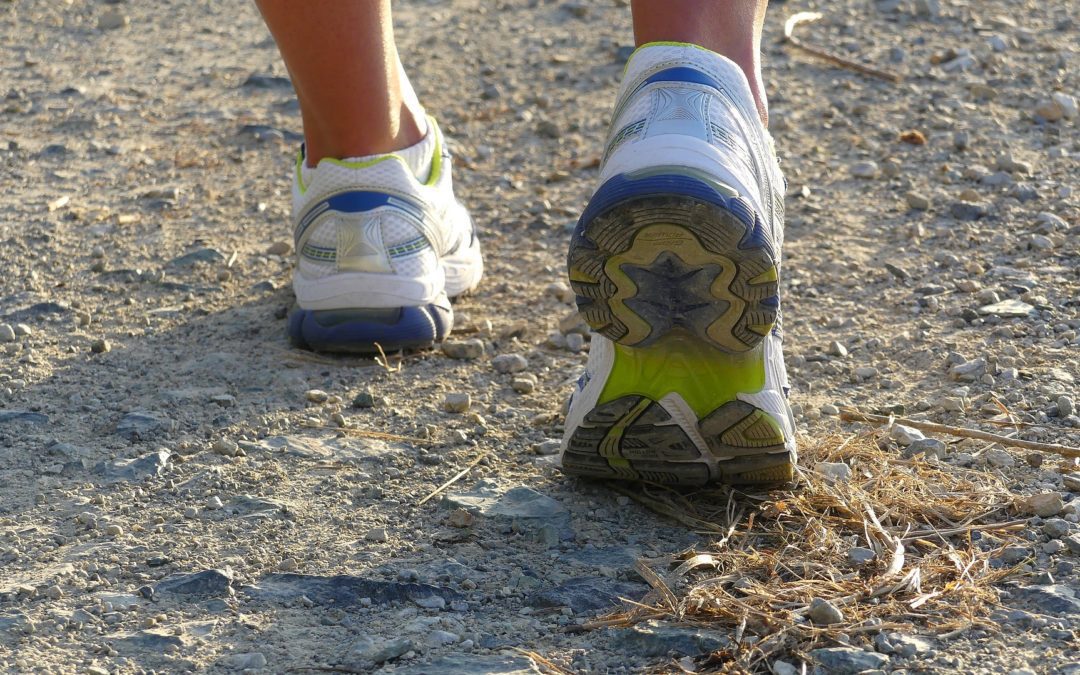 The Panthers were making their 11th straight appearance at the NCAA championships and entered the national meet on the heels of back-to-back runner-up efforts at the NESCAC and NCAA D-III Mideast Regional meets.

Cassie Kearney paced the Panther women in the 6K course with an All-American performance, taking seventh place in 21:02.1.

The Panther women were making their 24th straight appearance at the NCAA D-III championship meet. Middlebury headed into the national meet following a third-place effort at the NESCAC meet and a runner-up finish at the NCAA Mideast Regional meet.