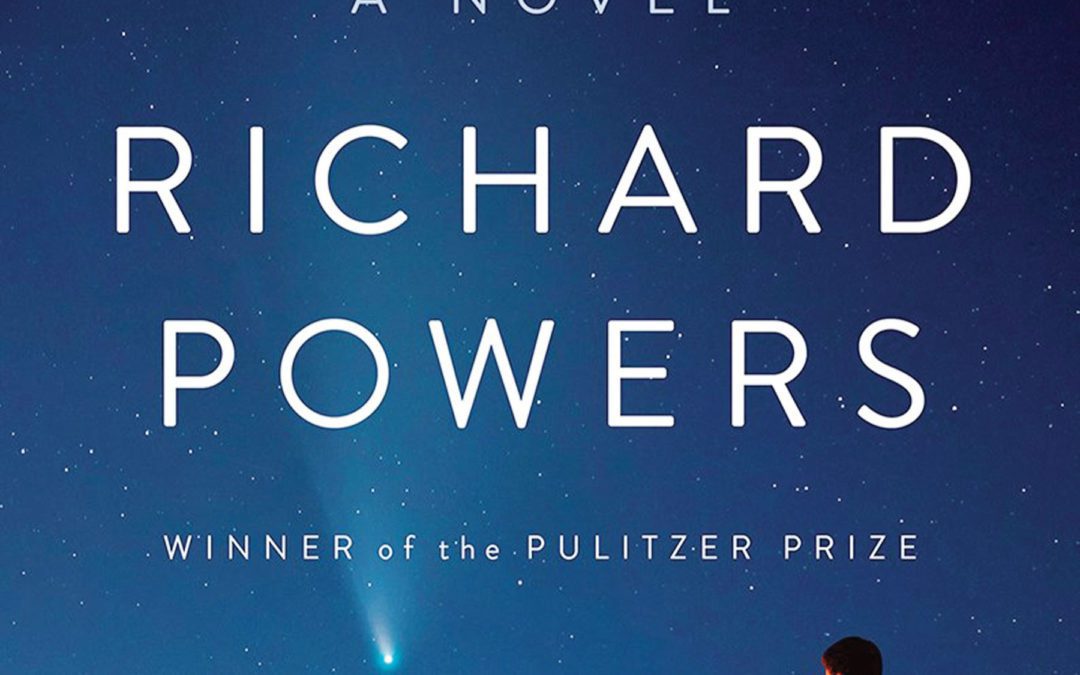 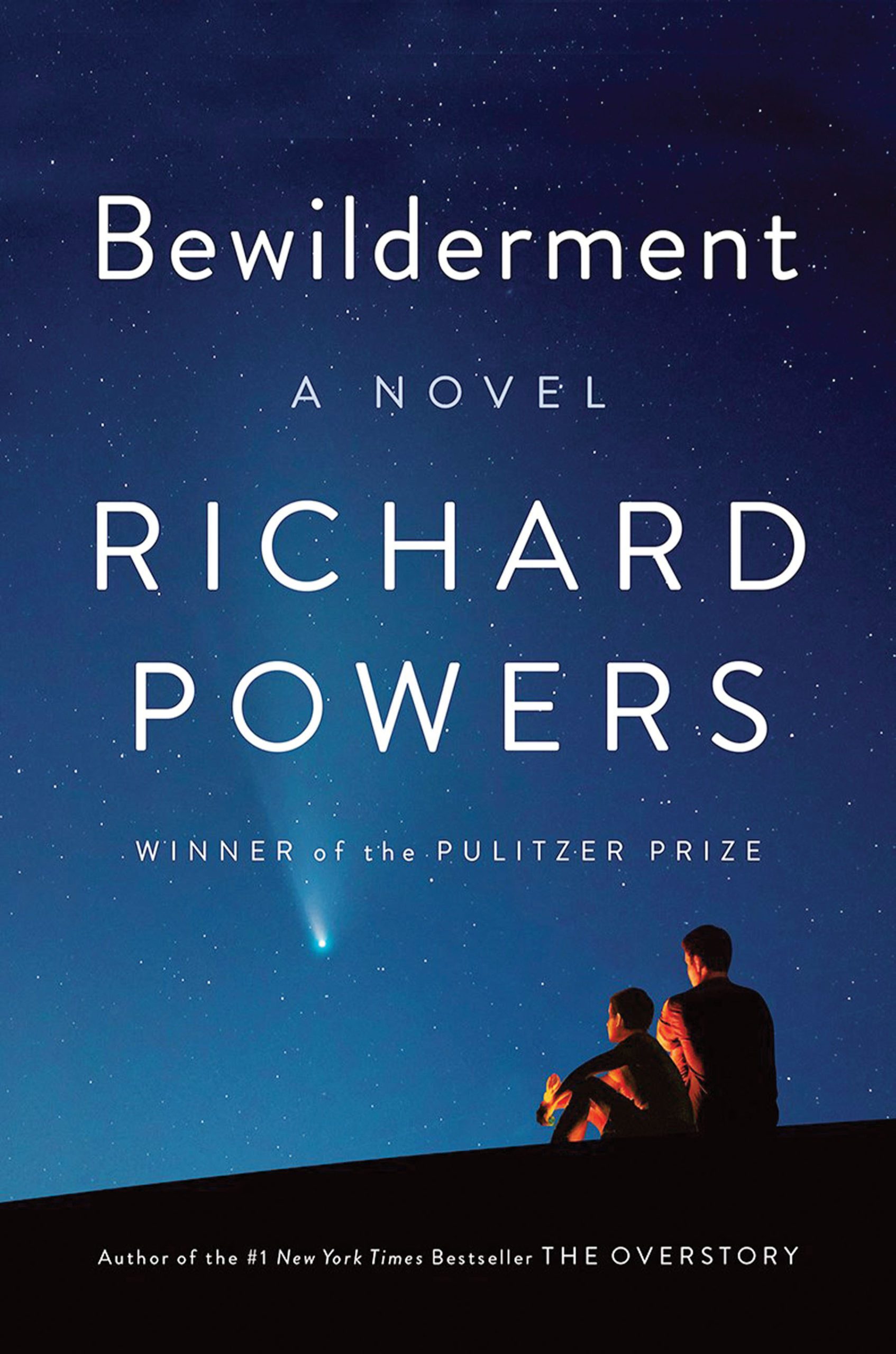 When astrobiologist Theo Byrne loses his wife, the center of his universe, he is left, seemingly without the proper tools in his arsenal, to single-parent Robin, the child named after his mother’s favorite bird. Robin is “sensitive to living things” but he lacks the capacity to temporarily deprioritize this sensitivity and he is vulnerable to being overwhelmed, unable to cope. He believes we should all be terrified, but the alarm being raised regarding the climate crisis is still interpreted as akin to a child’s fear. When Robin’s outbursts affect his education, Theo turns to science, in particular a neurofeedback treatment, in an attempt to help Robin regulate. The results, and the ensuing aftermath, propel the plot of the book, and the tension builds as Robin’s performances in the trials are publicized. I love everything about this novel, the characters, their stories, and especially the setting—just far enough in the future to be slightly removed and mystical, but close enough to be very, very real. Make no mistake, this novel is heartbreaking, and not only in its achingly poetic depictions of a place that is going away, but maybe having your heart broken open is just what you need right now.

8 Nature (& the Environment) Novels You Need to Read

Great Glorious Goddamn of It All, by Josh Ritter

The Bear, by Andrew Krivak