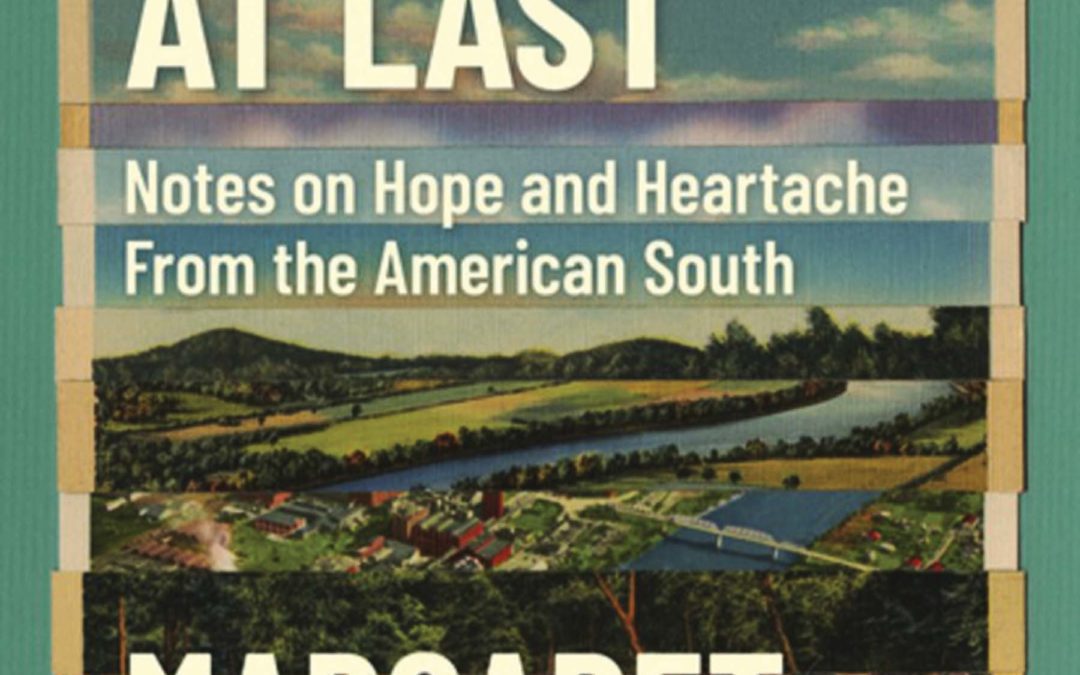 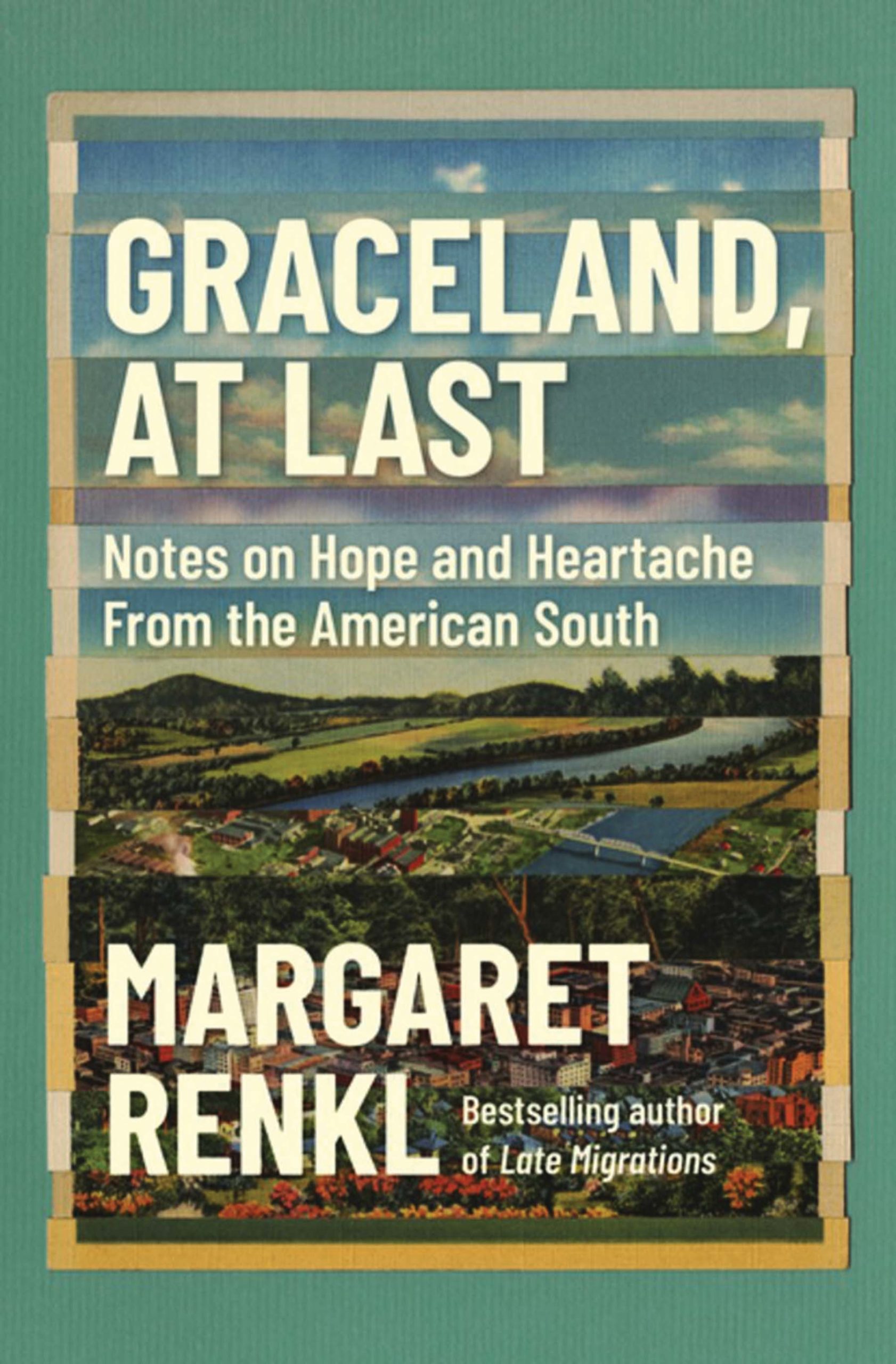 Hopeful, tender, honest and vulnerable — the essays written by Margaret Renkl (Late Migrations) and published in her op-ed column in the New York Times — that is what they are and more. I love her substance and style. It’s personal without being sentimental; it’s moving without being maudlin. Her writing has a metaphysical feel to it, to me, I see revealed connections where once I thought none existed, and often I am left to ponder, sometimes long after I have finished reading a piece, and I am moved to examine my natural surroundings anew. This book is neatly arranged in six themes: Flora & Fauna, Politics & Religion, Social Justice, Environment, Family & Community, and Arts & Culture, so it is easy to find one that strikes your mood and fancy. In the introduction, Renkl admits that during the time period in which these essays were written, “grief and dying governed my days,” so it is through this brutal lens and from that perspective, that she viewed, observed and examined, so closely, the world around her. Luckily for us, her readers, The Times offered her a monthly column devoted to writing about the natural world in Nashville, about growing up in Alabama, and about how it feels to be a red-state liberal.

Islands of Abandonment, by Cal Flyn

World of Wonders, by Aimee Nezhukumatathil

The World-Ending Fire, by Wendell Berry

The Land of Little Rain, by Mary Hunter Austin

The Secret Knowledge of Water, by Craig Childs