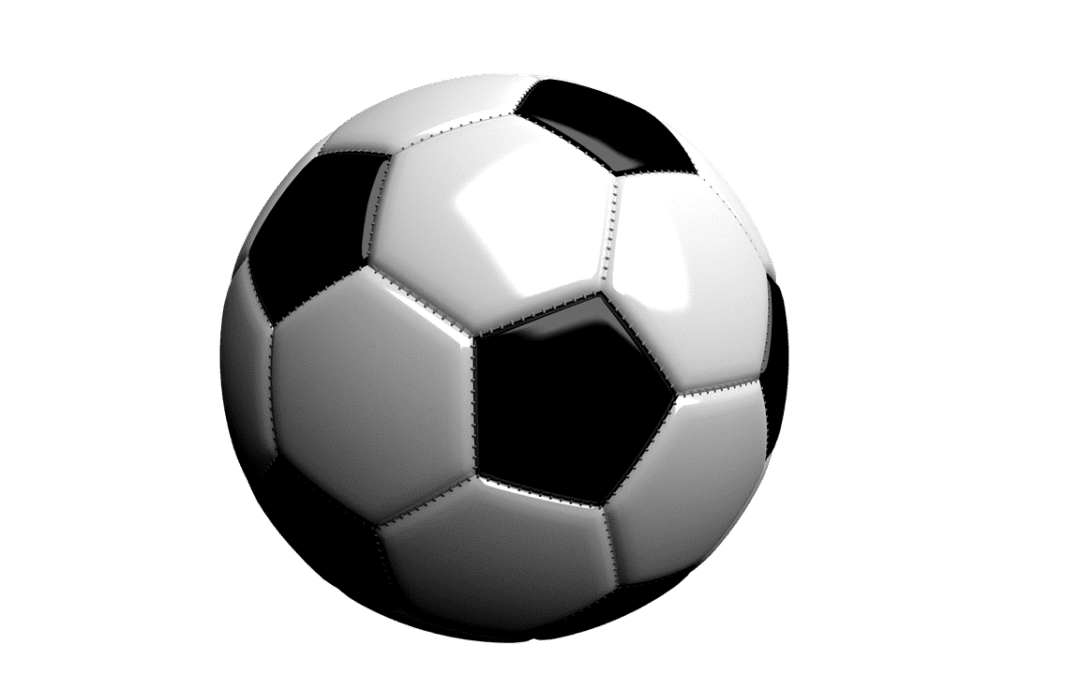 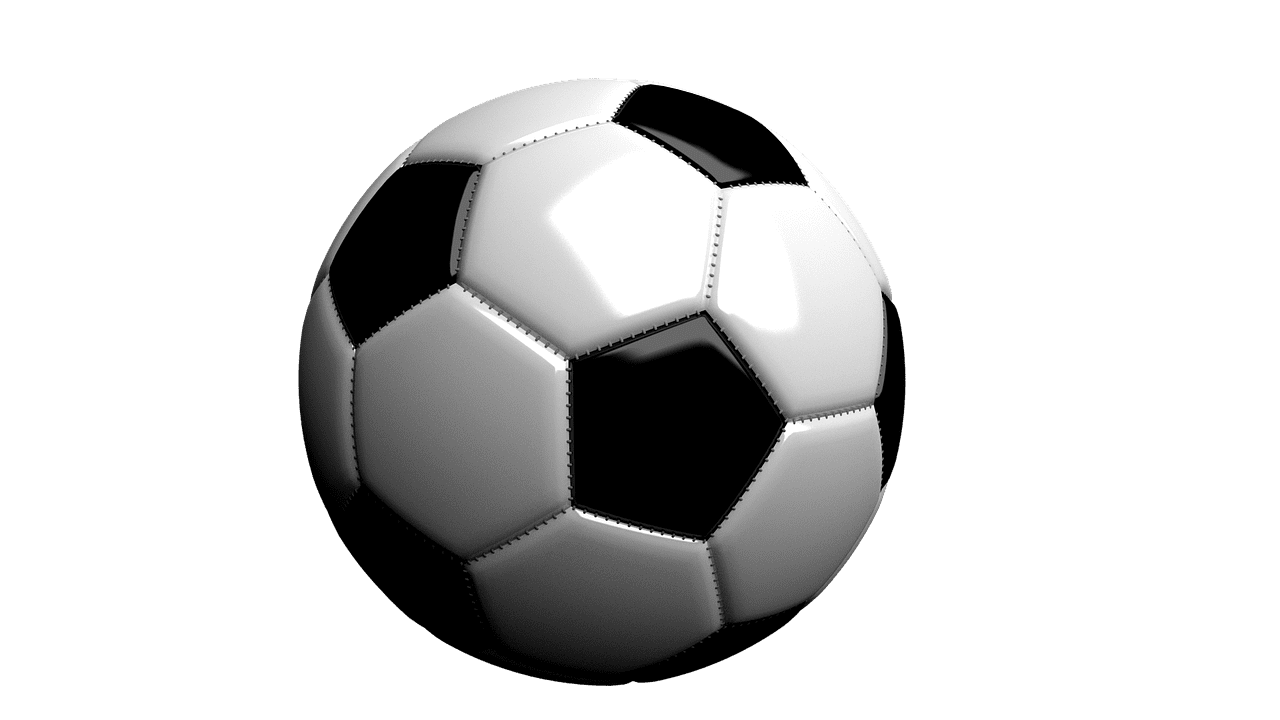 ADDISON COUNTY — Only Middlebury prevailed as the high school girls’ soccer season got under way over the weekend and earlier this week.

On Saturday the Tigers rallied with two goals in the final seven minutes to knock off host Montpelier, 2-1. Hannah Turner equalized on a breakaway with seven minutes to go, and Sophie Larocque knocked in the game-winner on a Turner corner kick with less than three minutes to go.

The result made Coach Reeves Livesay a winner in his debut leading the Tiger girls’ program. The Tigers hosted Enosburg on Tuesday; see story on Page 1B.

The Otters fell twice at Black River Union’s season-opening tourney over the weekend. Proctor topped OV, 7-1, on Friday, with Marley Richardson finding the net for the Otters.

On Saturday host Division I Burlington cruised past Mount Abe, 4-0, after striking for a goal in the first three minutes. Sage Smith scored twice for the Seahorses. Jo Toy made eight saves for the Eagles in their debut, and Vivian Halladay made a pair for BHS.

The Commodores fell at Randolph, 1-0, on Saturday in their opener. Grace Best scored for the Ghosts five minutes into the second half, and goalie Libby Cooper made three saves to make it stand up. Carlyn Rapoport stopped five shots for VUHS.

On Tuesday host Fairfax rolled to a 6-1 victory over VUHS. Ava Ardovino and Molly Wimette each scored twice to pace Fairfax, and goalie Kamryn Taylor made five saves.

Ali Croke scored, with an assist from Felicia Poirier, for VUHS, and Rapoport made seven saves.