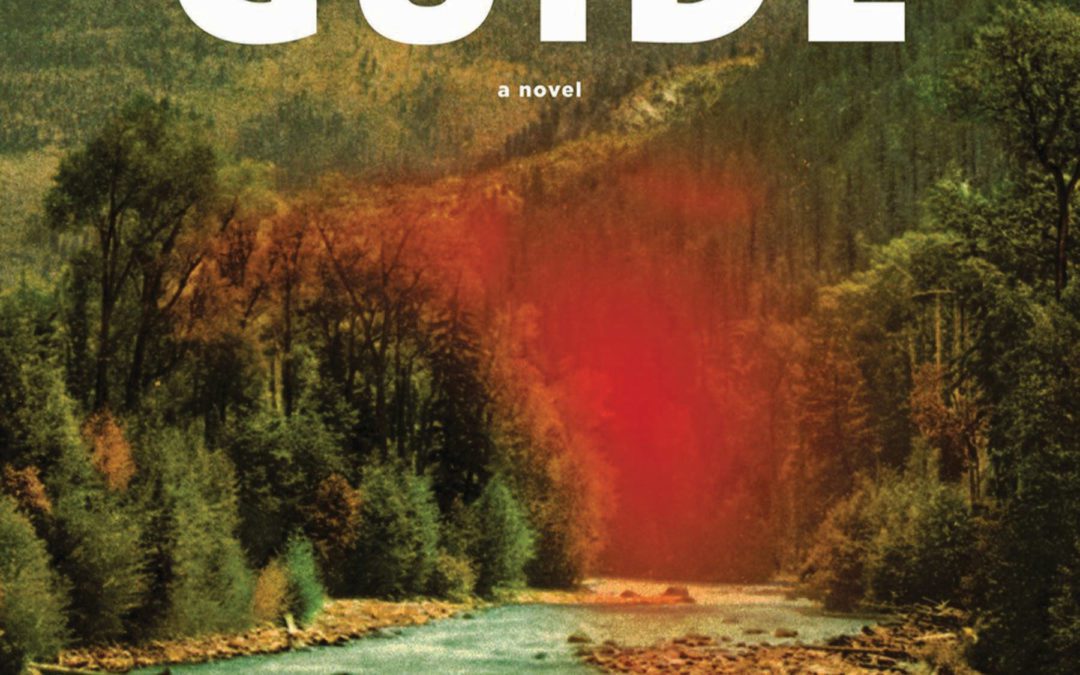 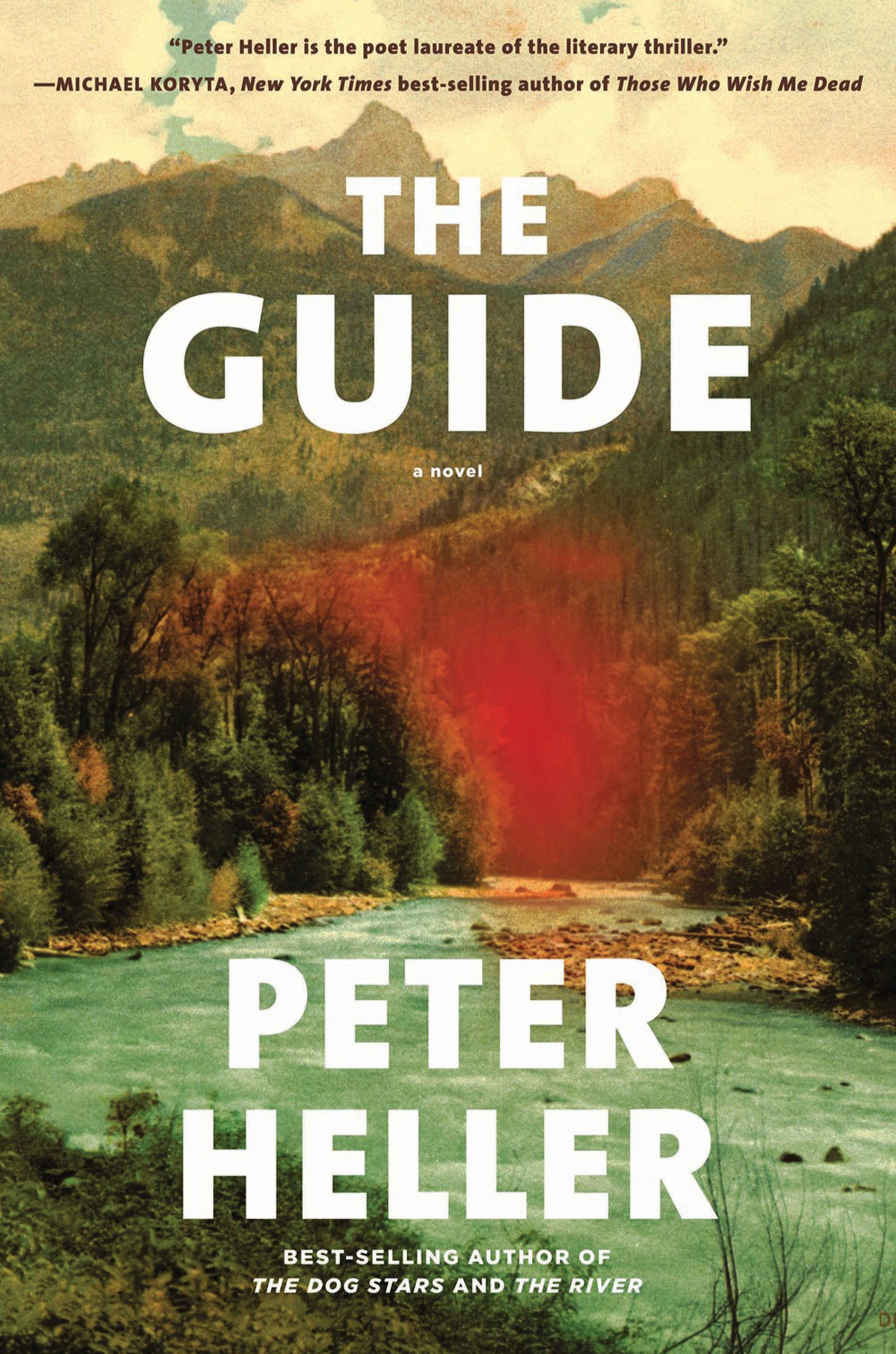 If you read “The River” by Peter Heller, you will have a good idea of just what kind of literary territory you are venturing into — polished prose, erudite literary references, realistic characterizations, and high outdoor adventure drama. Buckle up, and step into your waders, for in this scenario, Jack has taken a late-season job as a fly-fishing guide as a very posh western resort situated on a pristine stretch of river. The previous guide left under murky circumstances and almost immediately, it becomes clear that all is not as it seems. The dark secrets and rogue incidents are unveiled between bouts of serene and breathtaking descriptions of the art of fly-fishing as experienced in the most gorgeous bits of wilderness. Jack is a forthright young man who has already seen more than his fair share of tragedy and heartbreak, but he does not shy away from doing what’s right, no matter the circumstances, and Heller excels at literary adventure writing, building empathy for his characters, building tension in the plot, and poetic descriptions of beautiful places — this book is no exception. For a truly harrowing and remarkable literary thriller, I highly recommend this novel, it’s terrifyingly beautiful.

Bearskin, by James A. McLaughlin

The Round House, by Louise Erdrich

Something New Under the Sun, by Alexandra Kleeman

Leave the World Behind, by Rumaan Alam

The Secret History, by Donna Tartt

Once There Were Wolves, by Charlotte McConaghy

The Committed, by Viet Thanh Nguyen

The Other Americans, by Laila Lalami