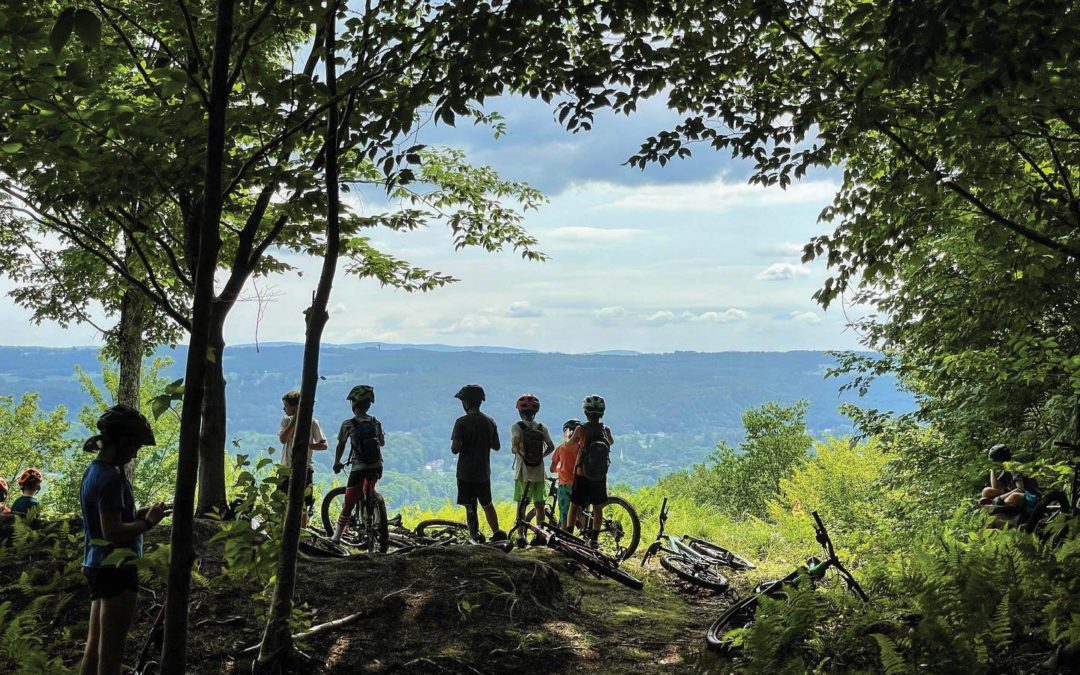 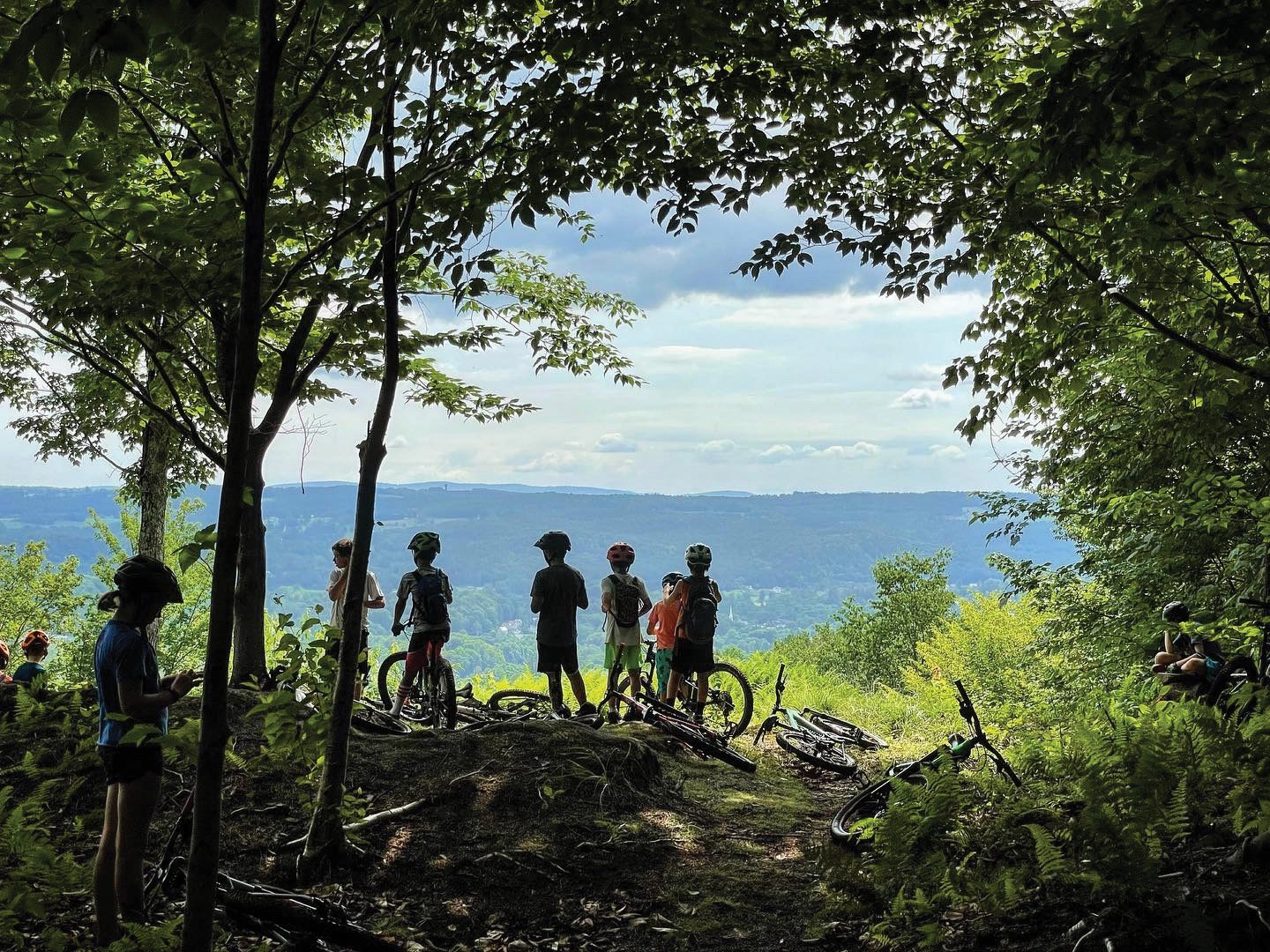 ROCHESTER­­––The trail network organization that has been called RASTA since its founding in 2013 is changing its name to The Ridgeline Outdoor Collective (ROC), or Ridgeline, for short. The organization has been instrumental in developing mountain biking and backcountry ski trails in the Rochester area and inside the Green Mountain National Forest Service at Brandon Gap.

To celebrate the name change, and the launch of the Velomont Trail, the group is hosting outdoor adventurers together to a party on Saturday July 24, starting with a bike ride at 1 p.m., family biking at 2 p.m., then pizza and music from 4 p.m. to 8 p.m. The designated meeting area is behind the bike shop at Rochester’s Green Mountain Bikes at 105 North Main Street.

The non-profit, whose mission is to be “dedicated to developing and improving outdoor recreation opportunities,” is now ROC instead of RASTA (Rochester/Randolph Area Sports Trail Alliance) because, according to their statement on March 19, “out of respect for the Rastafari religion and movement,” they decided that “[their] acronym evokes associations to a name that isn’t [theirs] to use.”

The bike ride will be along the 10-mile Velomont Trail connector path, part of their newest trail system. Ridgeline started building the trail this year with a grant from the United States Forest Service that, initially, will run 130 miles from Killington north to Stowe. ROC also has summer and winter trail systems throughout Pittsfield, Rochester, Stockbridge, Randolph, Braintree and off Brandon Gap.

Executive Director Angus McCusker, 40, will be at the name launch party greeting bikers and guiding riders interested in checking out the trails. “We are thrilled about Saturday for the name change, of course, but also the chance to get folks together, and because we’ll be highlighting the Velomont Trail,” he said.

The planned route includes 40 miles of existing trails, 10 miles of road connections and 80 miles of singletrack built in the next 10 years. When completed, the trail will be 70 percent singletrack. And the Vermont Huts Association, a nonprofit launched in 2016 to develop a statewide network of backcountry shelters, plans a dozen shelters along the Velomont.

ROC has received not only federal and state grants to further its trail networks, but also community support from Pittsfield to Randolph. Brandon businesses like The Brandon Inn and the Brandon Chamber of Commerce have help to fund the trail map and trail head plowing in the winter and offer numerous services to the biking community.

“We are very connected with the Brandon community,” said McCusker.

Board member Karl Fjeld, 61, from Brandon, who has been involved since 2014, helps by maintaining the Brandon Gap backcountry ski trails in the winter. “There are about 20 trails on that network used by thousands of people. It’s pretty impactful and makes quite an economic impression for the people in town,” he said. Fjeld also lends his time to maintaining the Green Mountain, Rochester Valley and Randolph Trails.

Brandon Recreation Director Bill Moore, who has done some biking through ROC himself, agrees that Ridgeline has “always had a strong Brandon influence. We are very excited about Ridgeline’s work.”

The launch party will be hosted by Green Mountain Bike shop owners Dune Hinderyckx and wife Annie Mackay, who is also a ROC board member. “It should be fun. Brandon has benefited quite a bit, especially because of the Brandon Gap ski glades,” said Hinderyckx.

There will be coaches on hand for anyone who would like a few pointers. “The event is really low key, so come try it,” said McCusker.