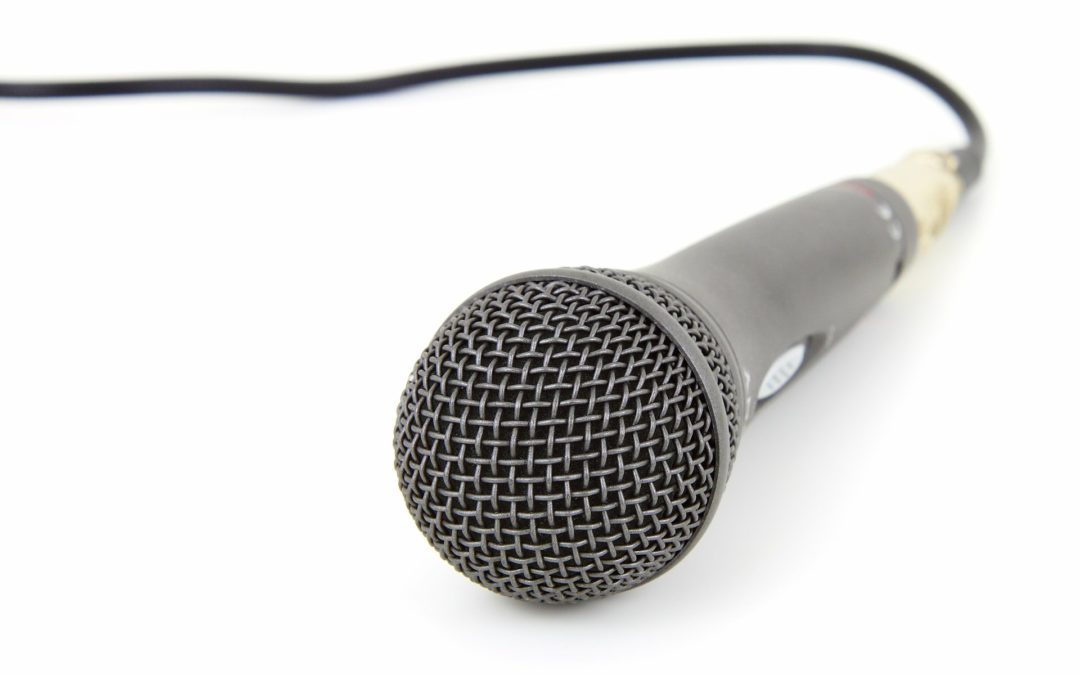 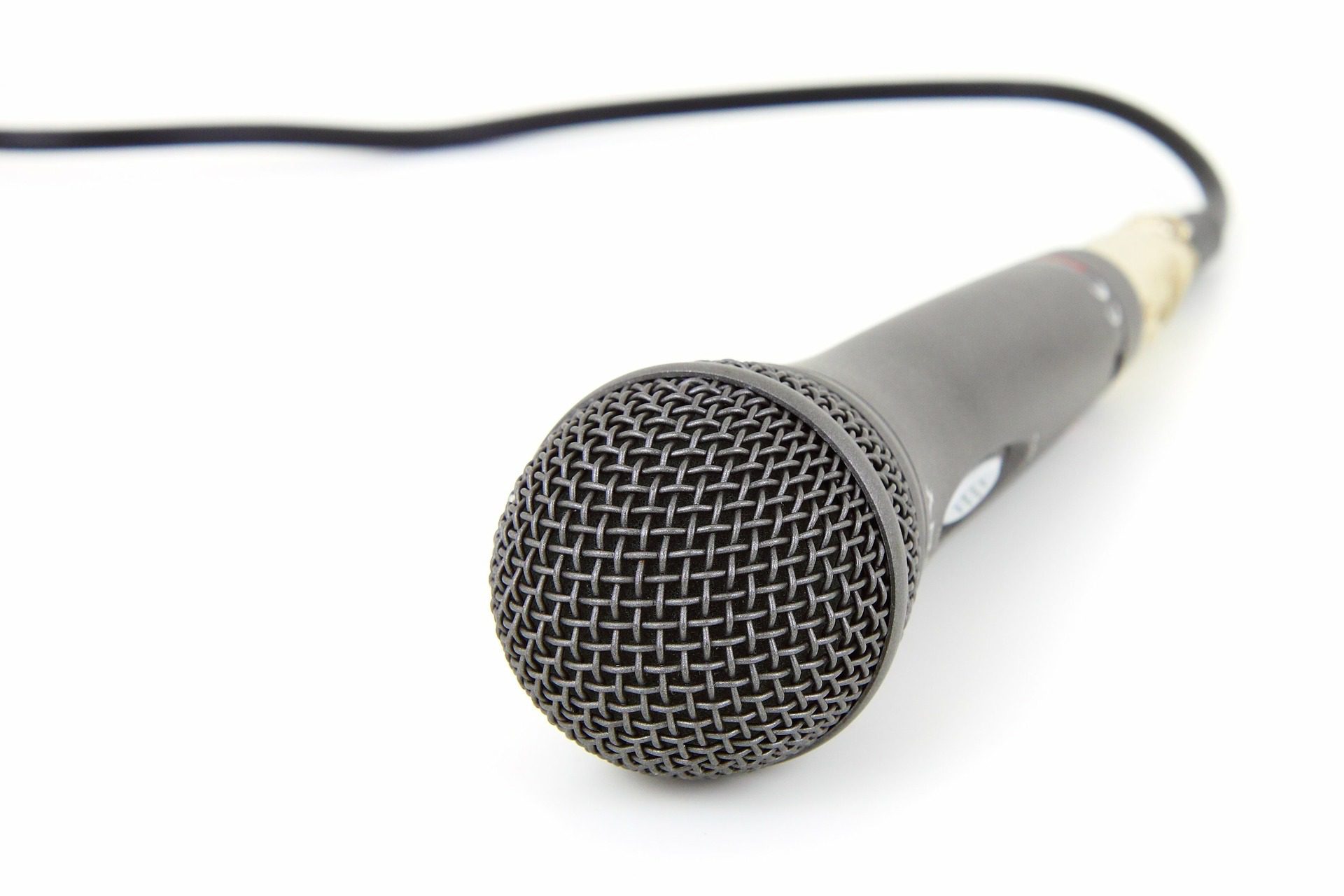 The Vermont Legislature was called back into special session on Wednesday to try to overturn three vetoes issued by Gov. Phil Scott and also to possibly consider legislation that failed to get needed support before adjournment in May.

There is no need for this special session. Legislators, media members, lobbyists and others who follow the Statehouse have noted each of the three vetoes can be addressed in greater detail when the Legislature returns in January.

The cost to taxpayers will be approximately $50,000 for each day of the veto session. Legislative leaders have indicated that in addition to the bills vetoed by the governor, they plan to take up S.79, a housing reform bill. It is expected the special veto session could last three or four days costing taxpayers $200,000 for issues that can wait until January.

The Vermont Press Association and the Vermont Association of Broadcasters were among the groups and people that urged one of the vetoes. The bill, S.107, is designed to eventually allow young adults up to age 20 to avoid having their initial arrest and criminal conduct released to the public.

In his veto message on S.107, Gov. Scott said that he had “concerns with the policy to automatically raise the age of accountability for crimes, and afford young adults protections meant for juveniles, without adequate tools or systems in place.”

Vermont, which closed its only juvenile detention center, does not have the proper programs, systems or housing in place for young adult offenders.

There are also concerns for our local communities.

Somebody age 18 or 19 could be involved in child abuse, sexual abuse or elder abuse and have their cases heard confidentially in Family Court. And as one legislator noted the abuser can than turn around and later get a job working or volunteering with youth or the elderly.

Also a Vermont store owner or banker looking to hire a clerk or a teller will never know the applicant may have embezzled or stolen funds from a job, or may have stolen checks and forged names because the arrest records will be automatically hidden.

Should parents have the right to know the truth when their child’s best friend has been arrested on a charge of driving while intoxicated? What about being ticketed for going 100 miles per hour on the Interstate? Is the youthful driver safe for your child to ride with?

In the rush to pass S.107 the bill never got a complete airing in the Legislature and many of these questions were never fully answered.

The House Judiciary Committee never had a single hearing. Neither did the Senate Judiciary Committee. It would seem prudent that legislation which has a serious impact on the Vermont judicial and law enforcement systems would have warranted some testimony in those committees. Perhaps state, county and local law enforcement officials might have some thoughts about a topic they deal with every day.

There also is the issue that teenagers can vote, drive, get married and have a baby. But S.107 is saying they are not mature enough to have their misconduct addressed as an adult. If they drive drunk and kill somebody it is OK to have that crime hidden.

This is a clear case where the legislators should step back to allow for proper vetting and to fully address unanswered question when the Legislature returns in January for the second year of the biennium.

Gov. Scott said as much in his veto message to the Legislature.

“Three years ago, I signed legislation intended to give young adults who had become involved in the criminal justice system certain protections meant for juveniles. At the time, I was assured that, prior to the automatic increases in age prescribed in the bill, plans would be in place to provide access to the rehabilitation, services, housing and other supports needed to both hold these young adults accountable and help them stay out of the criminal justice system in the future,” the governor wrote.

“This has not yet been the case. In addition to ongoing housing challenges, programs designed and implemented for children under 18 are often not appropriate for those over 18. Disturbingly, there are also reports of some young adults being used — and actively recruited — by older criminals, like drug traffickers, to commit crimes because of reduced risk of incarceration, potentially putting the young people we are trying to protect deeper into the criminal culture and at greater risk,” he said.

“I want to be clear: I’m not blaming the Legislature or the Judiciary for these gaps. All three branches of government need to bring more focus to this issue if we are going to provide the combination of accountability, tools and services needed to ensure justice and give young offenders a second chance,” Scott noted in his veto letter.

So we hope legislators can make quick work of this special session.

Uphold the veto. Kill S.107 so more work can be done on the bill and the unaddressed issues. Come back in January with the answers. There is still plenty of time.

Lisa Loomis is president of the Vermont Press Association and co-owner and editor of the Valley Reporter in Waitsfield.