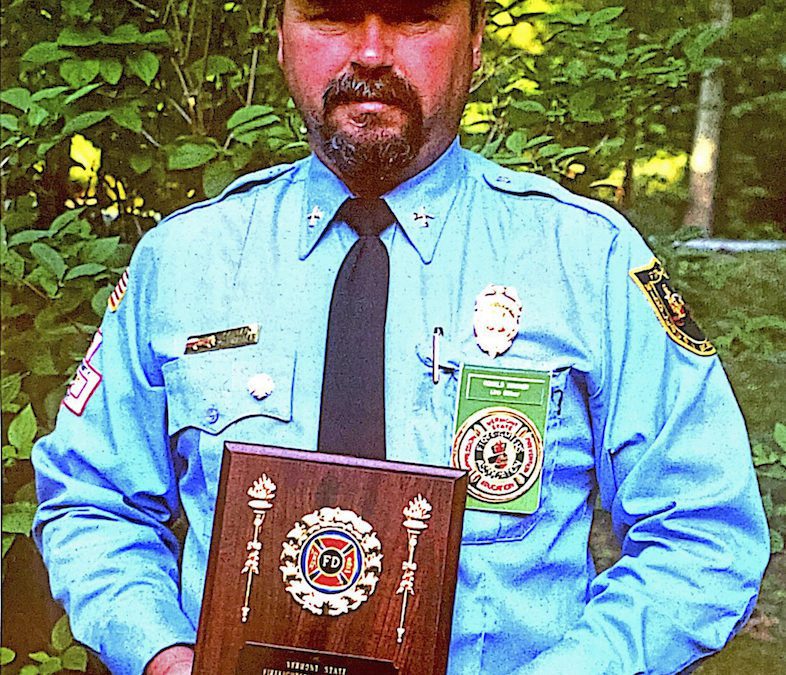 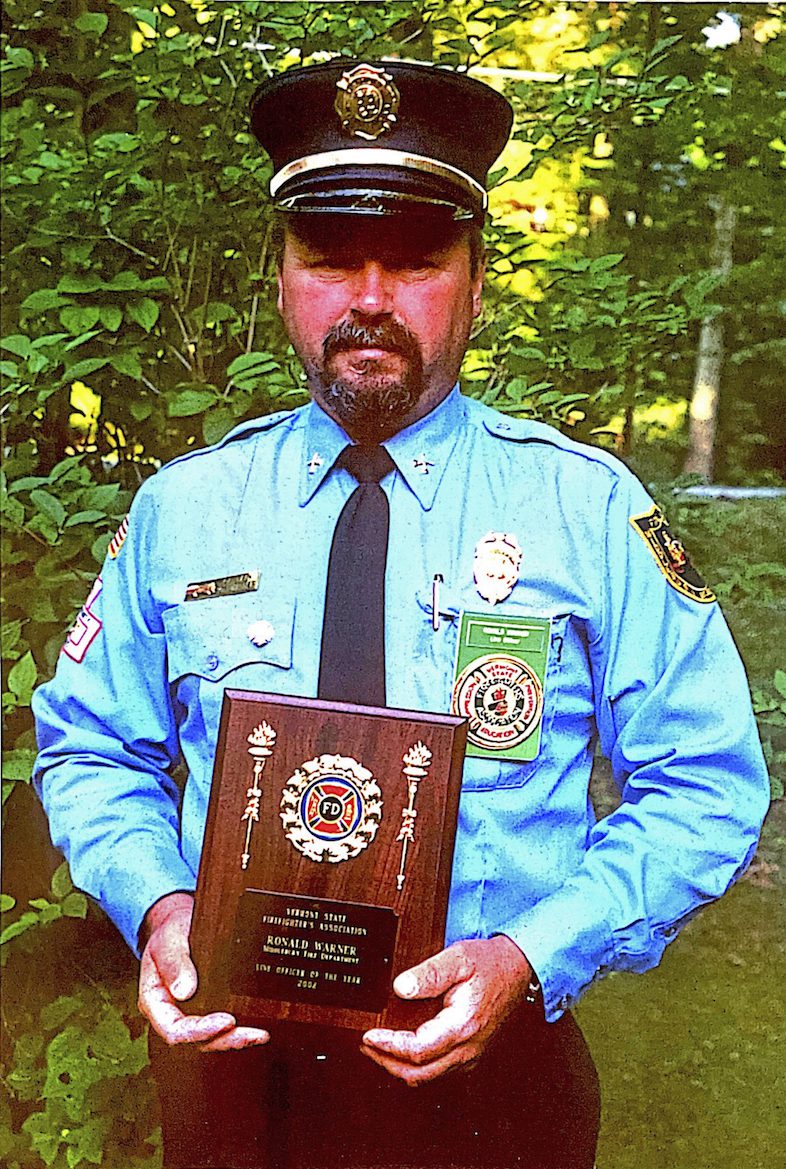 SALISBURY — Ronald “Bugger” Warner, age 61, passed away peacefully at home on June 1, 2021, after a battle with pancreatic cancer.

Born Jan. 23, 1960, in Middlebury, Bugger was the son of Earl and Shirley (Desjadon) Warner. He was raised in Salisbury, where he was often found playing outside. His love for the great outdoors was clear, even as a little boy. He used to enjoy fishing in the river near his family’s house and when he wasn’t spending time with his family he would be busy riding his bike or playing baseball. Those outdoor activities continued throughout his life. He played football in high school and softball after that.

He was an avid sports fan and enjoyed coaching his grandchildren’s games. One of his greatest loves was spending time with his grandchildren. Whether it was traveling for sports, being at a dance recital, or moving them across the country, there was never a road trip that was too far. He was their biggest fan and cheerleader, both on the sidelines and in life. He taught them the value of hard work and the fun to be had after. He was known to cook for entire sports teams. He keeps with him a few special recipes that he would not share.

Bugger was a loyal friend to many. He had a zest for life, choosing to live to the fullest. He never met someone he could not befriend, often spending hours talking with complete strangers. He was especially helpful to those in need and had a special reverence for those in the military. He had a heart of gold. He was always up for a good time, willing to do anything his grandchildren came up with. He was known to his grandchildren and all of their friends as “Poppy.”

Ronald was involved in a few occupations before settling into the building industry. He worked for Middlebury Building Supply before moving on to Goodro Lumber. One of his greatest accomplishments was starting in the lumberyard, then as a truck driver, and finally working his way up to co-owner. Ronald dedicated over 30 years there.

Bugger was a hunting enthusiast. He loved spending time in Nebraska, Wyoming, Kentucky and Montana. He made many lifelong friends while pursuing his passion for hunting. These were some of his happiest times, inspired and humbled by the greatness of nature. He never left for a hunting trip without stocking up on Vermont products to bring to all of his friends in whichever state he was headed.

Ronald joined the East Middlebury Fire Department in January 1983, serving proudly for 32 years. He was a Captain of the Middlebury Fire Department (MFD) for many of those years. He received the VSFA Line officer of the year in 2002, Chiefs’ Award in 2003, ACFA Firefighter of the Year Award in 2015, and Retired Captain Award on April 21, 2021. He served on many committees including: the East Middlebury Ham Supper, the First Brush Truck for the MFD, the Auditing and Training committees, and helped bring thermal imaging technology to the MFD.

He is survived by his wife Marie Cousineau Warner; his daughter Nicole and her husband Brian Elithorpe and their children, Andre Robinson and his husband Serdar Gizer, Lance Robinson and his wife Alyssa Robinson, Jesse Elithorpe and Mikayla Robinson; his son Albert and his wife Colleen Cousineau and their children Ben Hebert, Maggie Hebert and Max Hebert; his siblings Gary (and his partner Pat), Richard (and his wife Louise), William, Susan (and her husband David), Carol, Joyce, and many nieces and nephews, as well as numerous friends and customers.

A Mass of Christian burial will be celebrated June 11, 2021, at 11 a.m., at St. Mary’s Catholic Church, Middlebury. A catered reception will immediately follow at the VFW in Middlebury.

A private burial will follow at a later time.

The family would like to thank the dedicated medical professionals who cared for Bugger during his illness, specifically Dr. Unger and the staff at Champlain Valley Hematology Oncology, his nurse/friend at the Infusion Center at Porter Medical Center and Stephanie at Addison County Home Health and Hospice.