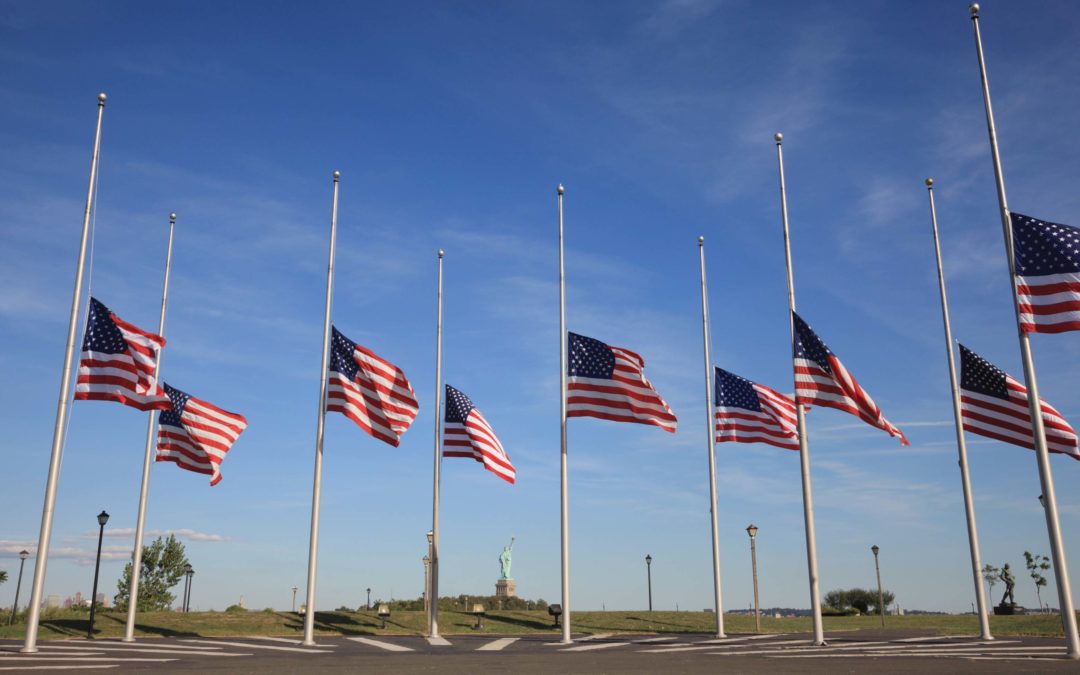 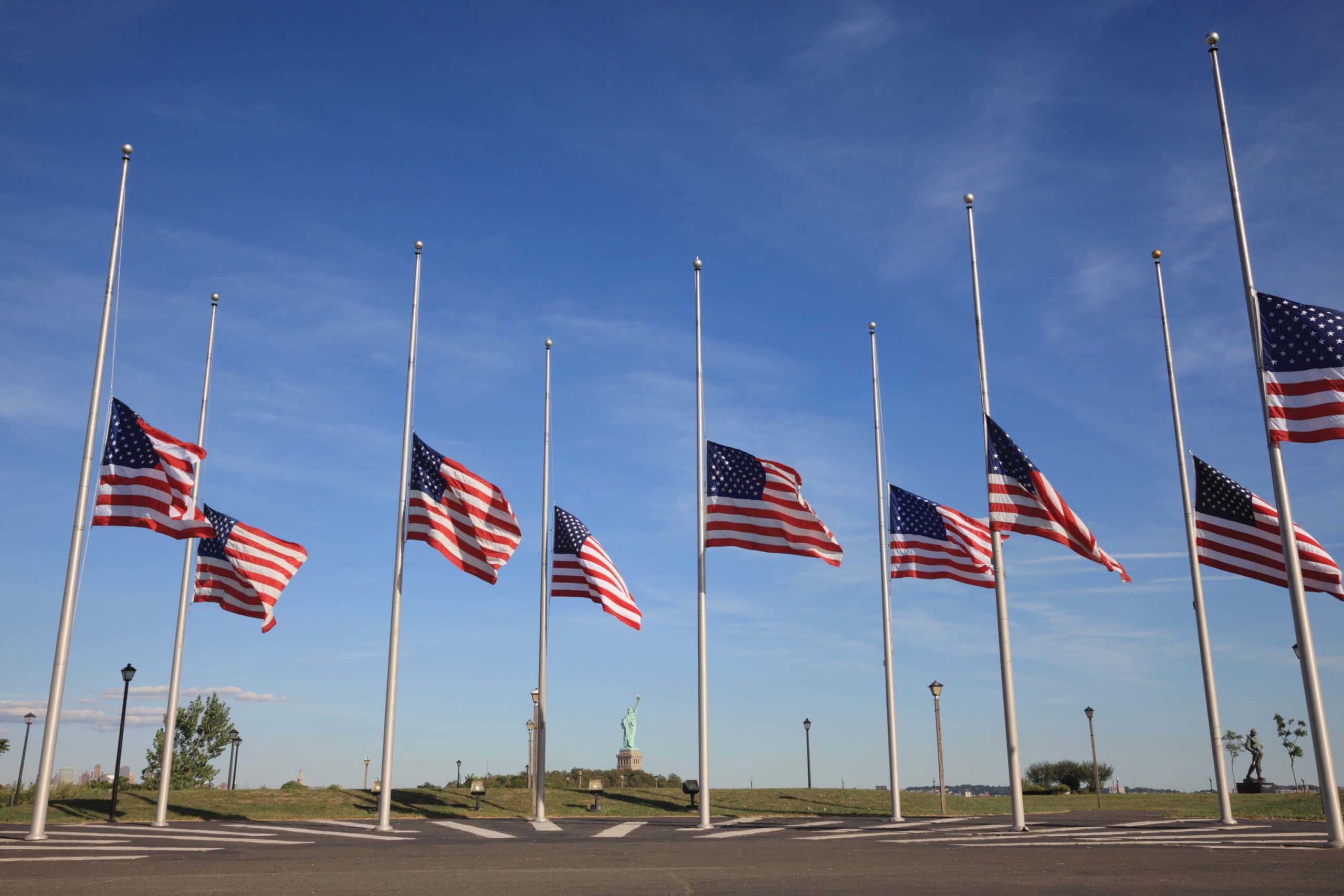 VERMONT — When the pandemic struck in early 2020, military cemeteries and funeral honor guards had to limit or suspend their services, just the same as in the civilian world, but both federal and state Offices of Veterans Affairs have tried to ensure the nation’s veterans are honored for their service as they’re laid to rest.

The U.S. Department of Veterans Affairs (VA) operates 142 national cemeteries and holds nearly 135,000 burials a year, but on March 23, 2020, the department announced that “committal services and the rendering of military funeral honors will discontinue until further notice.” Immediate family members in very small groups were still able to witness the burial of their loved ones at veterans cemeteries, but that was it, according to the Military Times.

Some communities found alternative ways to honor service members who passed away during the shutdown.

In April 2020 in Arlington, Mass., residents and business owners lined the streets along the funeral procession of Air Force veteran Mary Foley, who had died at the age of 93 but because of COVID-19 restrictions could not receive full military honors.

As bagpipes led the procession on that rainy morning, locals stood quietly under dripping umbrellas, waving flags and holding signs thanking Foley for her service, according to a video posted by the Boston Herald.

Other families decided to wait.

World War II and Korea veteran Robert Kirkbride of Ludlow, Vt., died March 19, 2020, at the age of 93, one of Vermont’s first victims of the coronavirus.

Kirkbride was laid to rest, with military honors, three months later, on June 19, just days after the VA announced it would resume services at national cemeteries, including those that had been delayed since March.

Statistics weren’t readily available from the Vermont Office of Veterans Affairs, but Ron LaRose, Commander of American Legion Post 19 in Bristol, told the Independent, “We know there are many, to include veterans, that need to be laid to rest because of delays due to the pandemic.”

Local funeral homes have continued to offer services to veterans’ families for the past 14 months, either outside or remotely.

“We recorded all services, including those for veterans, and posted them on Vimeo,” said Lee Payne, owner of Brown McClay Funeral Homes in Vergennes and Bristol.

Payne didn’t have the number immediately at hand, but said that Brown McClay has done services for “a few” veterans.

“The VA asked if they could watch (video of) veterans’ services to see how well the (honor guards) were folding the flags and playing the bugle,” he added.

Funeral directors are making do the best they can, Payne said, but acknowledged that some families have elected to postpone memorials until after the pandemic.

The rendering of military funeral honors, free of charge, for eligible veterans is mandated by law.

Honor guards must consist of at least two members of the U.S. Armed Forces, and one of them must be from the same parent service of the deceased veteran.

The Vermont National Guard has a professional honor guard team that performs appropriate gun salutes and flag folding ceremonies, and performs Taps. The team performs at more than 300 funerals a year, according to the Vermont Office of Veterans Affairs.

U.S. veterans are entitled to the following honors after they die:

•  A bronze, marble or granite marker provided by the VA.

•  A burial U.S. flag provided by the federal government.

•  Military funeral honors, such as the ones performed by the Vermont National Guard professional honor guard team.

•  A Presidential Memorial Certificate, issued to families of deceased veterans by the president of the United States.

All veterans are eligible for these benefits regardless of where, when or how they are laid to rest.

Both federal and state funds are available to assist qualifying families with funeral arrangements, and the state of Vermont guarantees that veterans who die destitute will receive an appropriate burial.

The U.S. flag is flown half-mast when the nation or a state is in mourning, or on national days of remembrance such as Memorial Day.

On Memorial Day, which honors the men and women who died while serving in the U.S. military, the United States flag is flown at half-staff from sunrise until noon. Then it is raised to the top of the staff until sunset.

Presidents and governors can also order the flag to be flown at half-mast by proclamation.

Such was the case in Vermont on April 17, 2020, when Gov. Phil Scott announced that “in honor of all the Vermonters we have lost to this terrible disease, I am ordering the U.S. and Vermont State flags to fly at half-staff on the 19th of every month for the remainder of 2020.”

Scott renewed his proclamation in 2021.