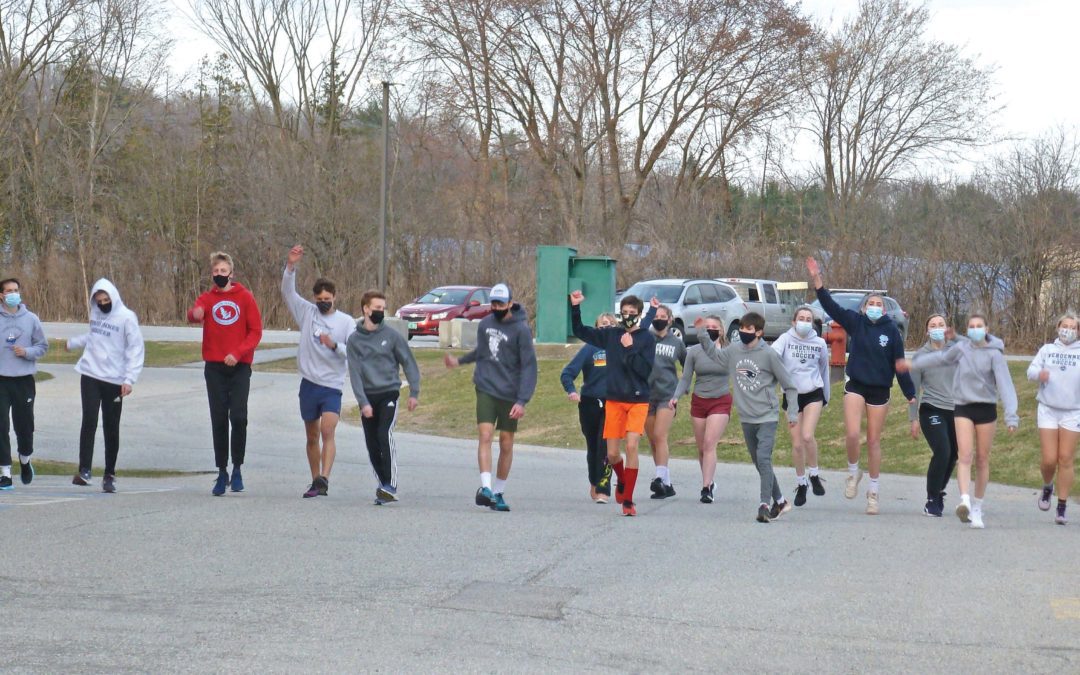 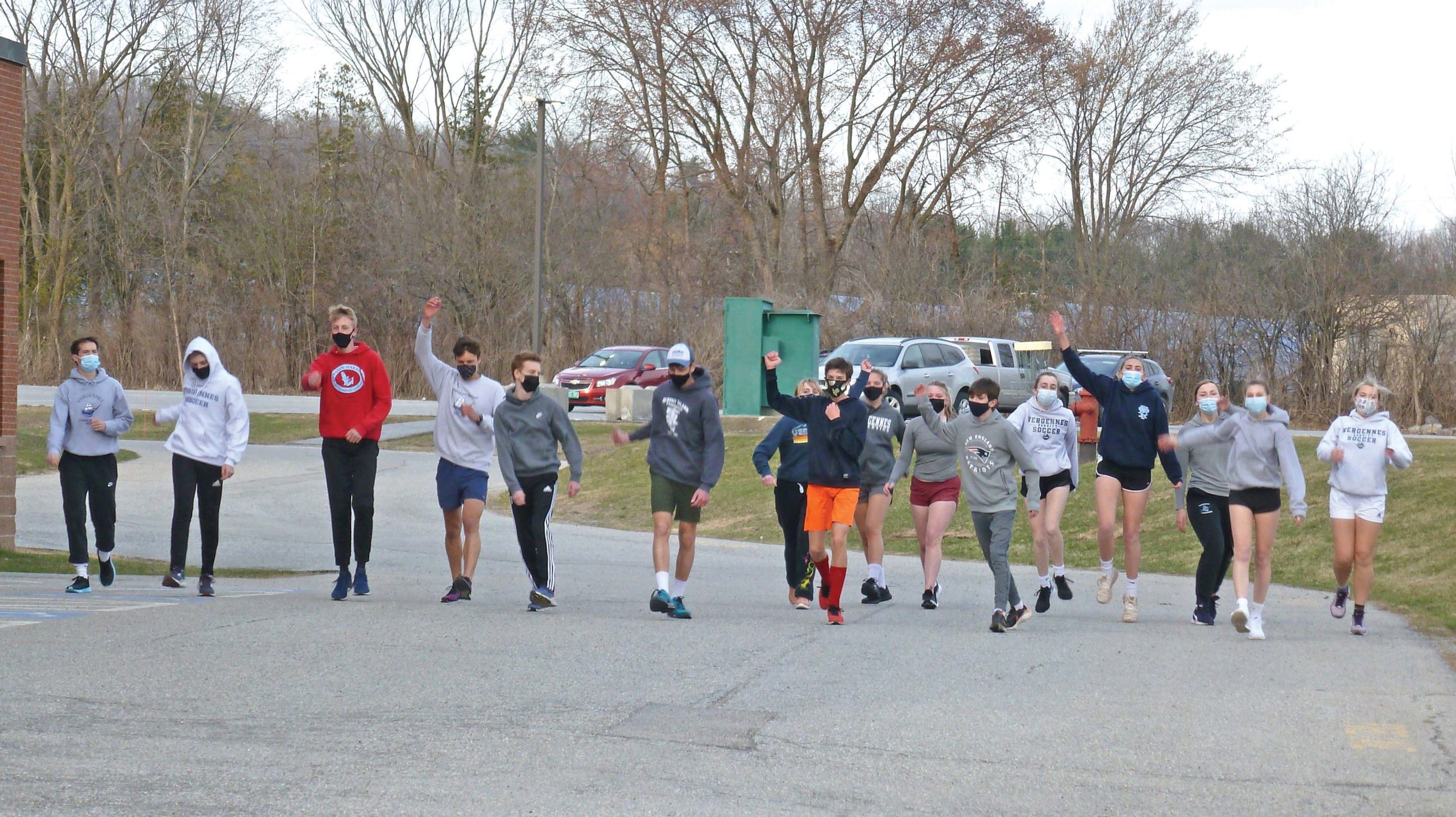 The Commodores upped the ante in 2019 with some notable team performances.
The VUHS baseball team carved its way through the Division-III tournament before falling to top seed White River Valley in the final. The team, like every other team, saw key players pick up diplomas after that season.
But its top three pitchers were all sophomores then: Jarret Muzzy, Tucker Stearns and Barret Barrows, and all are back. Also returning are seniors Jake Russell, pegged to catch, and infielder Xavier DeBlois to help key what could be another deep postseason run for Coach Dwight Burkett’s crew.
The Commodores hit some stormy weather right out of port, losing twice, once to a strong D-I team and once when an opposing hurler tossed a two-hit gem at them. But they are a good bet to right the ship.
Similarly, Coach Brad Castillo’s VUHS track team also returns three runners who were sophomores then and ran on a trio of state championship D-III relay teams: Ben Huston, Gabe Praamsma and DeBlois. Other members of this year’s baseball squad will do double duty to help the Commodores compete in the relays again.
Many girls’ soccer players also joined the track group this year and should give that half of the squad a chance to represent VUHS on the D-III medal stand.
Unlike most teams this spring, VUHS Softball Coach Travis Scribner could start an entire team of returning players from his 2019 squad. That young Commodore group showed promise that season and took D-II finalist Otter Valley into extra innings in the first round of the playoffs before falling.
Third baseman Ema Gernander, catcher Karrie Ayer and outfielder Jordan Kimball are the senior veterans, while juniors like pitcher/infielder Sierra Bertrand, shortstop Audrey Tembreull, first baseman Felicia Poirier, outfielders Audrey Scribner and Jordan Norris and utility players Ella Hameline and Anna Carr all played key roles two years ago.
Five newcomers join the returners. One, sophomore Bethany Bresnick, got the pitching win in the Commodores’ 13-1 opening win over Poultney, striking out 14 batters and allowing one hit in five innings.
Coach Scribner said Bresnick will be his No. 1, but he is also committed to developing pitching depth with Bertrand and Poirier, although MUHS gave them trouble in a second-game loss.
It’s also worth noting this spring Commodore softball will compete not in in D-II, but in D-III — where already this academic year two VUHS girls’ teams reached championship games.
Finally, Coach Marikate Kelley’s Commodore lax team has a tough act to follow — itself. It’s hard to improve on a perfect season, but hopes are high simply because of how young the squad was when it ran the D-II table two years ago.
Among senior returners are midfielder Hannah Kelly; attackers Sydney Weber (actually a 2018 vet) Sophie Davis, Harriet Anderson and Marley Keith; defender Savannah Scrodin; and goalie Ashley Tierney. Sydney Weber started as a 2018 freshman but was abroad in 2019. Key juniors who played in 2019 include middie Txuxa Konczal, attacker Ryley Olsen, and defenders Molly Laurent and Elena Bronson.
Plenty of others looked ready to contribute as the Commodores opened with a dramatic win over defending D-I champion South Burlington before coasting in their next two games, 14-1 and 17-1.
And in a response to an email that sought IDs for players in preseason photos, Coach Kelley used four words that spoke for all involved in spring sports this year:
“Excited to start playing.”