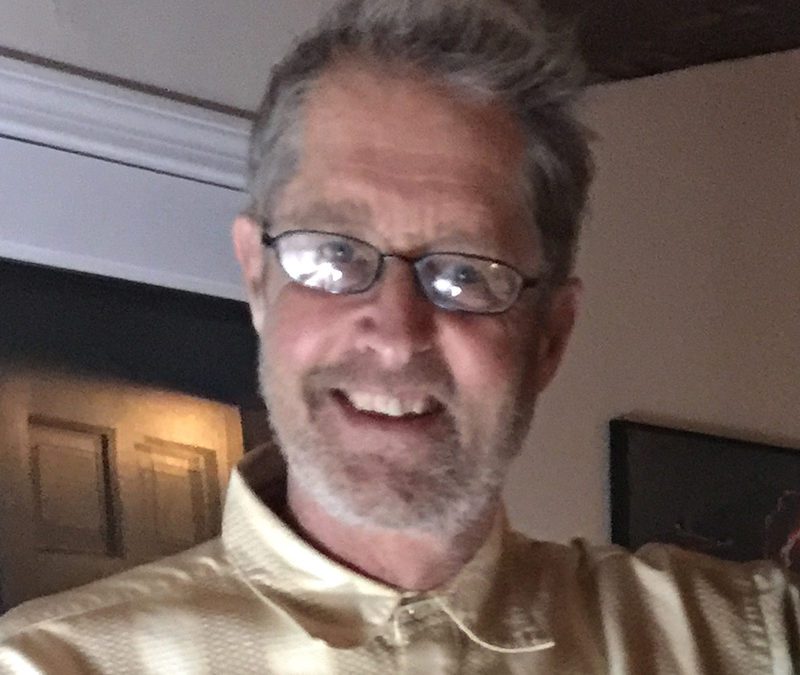 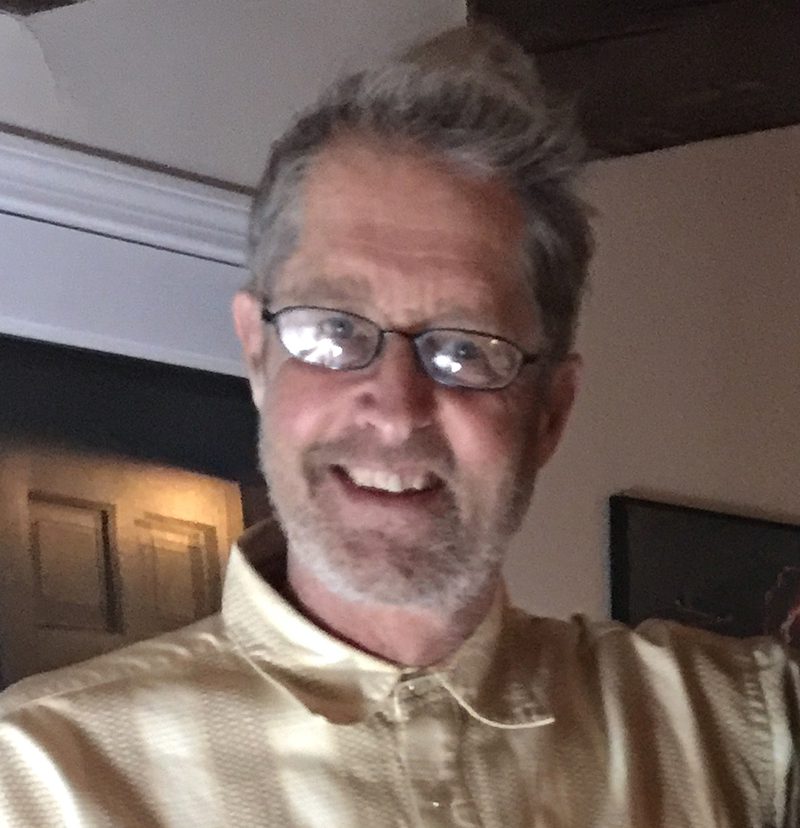 BRISTOL — After looking for Walter Rusch for a week, family of the 63-year-old man found his remains in a wooded area near his Bristol home on Saturday morning, police report. His death does not appear to be suspicious, according to Vermont State Police Detective Sgt. Lauren Ronan.
Rusch’s family reported him missing at 5:45 p.m. on Friday, April 16. He was last seen at home overnight Thursday into Friday but was gone by 6 a.m. He is believed to be on foot and might have been spotted walking in downtown Bristol at about 11:30 a.m. on that Friday.
Police said Rusch did not take his personal effects with him. The case did not appear to be suspicious, but they were concerned for his welfare.
Family and friends put up signs and posted on social media seeking information on their loved one.
Relatives found Rusch around 10 a.m. on April 24, police said. Authorities did not speculate on a cause of death, but said Rusch’s body was taken to the Office of the Medical Examiner in Burlington for an autopsy. Troopers are investigating the circumstances of his death.
Bristol Fire Department personnel assisted police at the scene where his body was found.