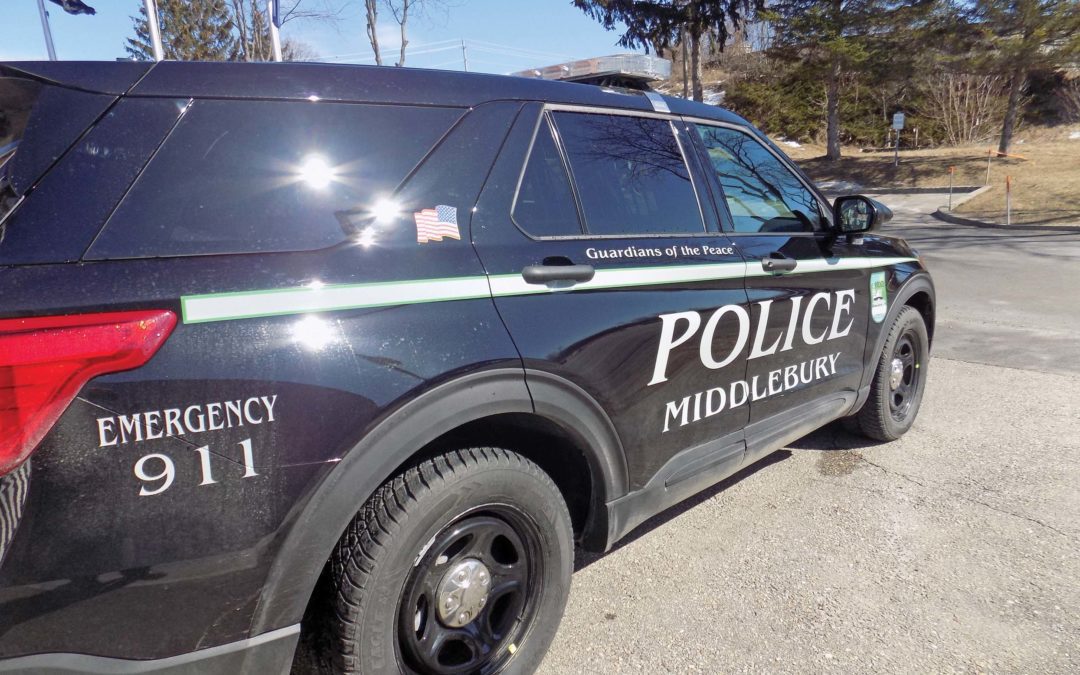 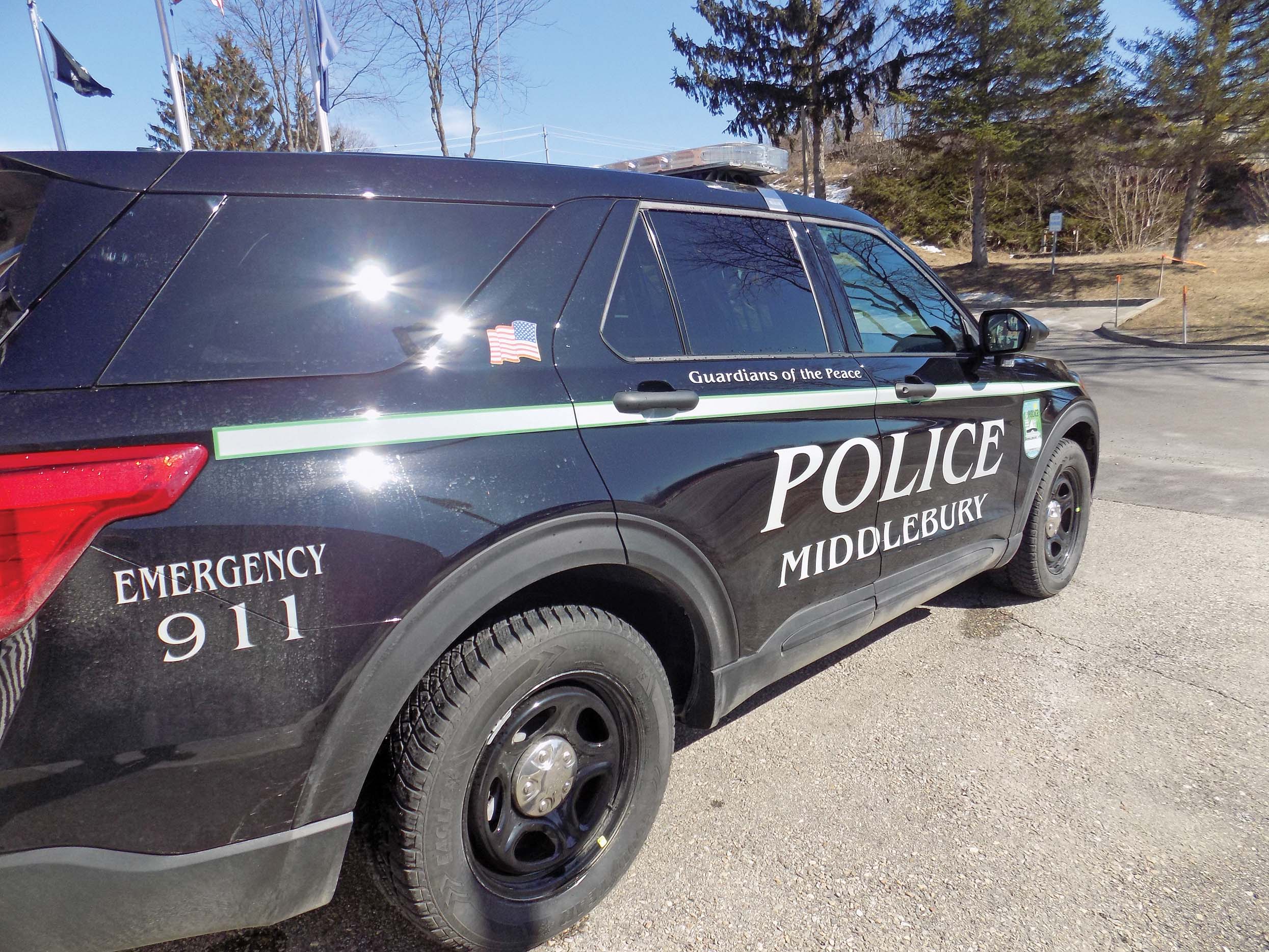 VERMONT — More than three-quarters of U.S. fleet managers for local and state governments, utilities, universities, private technology companies and delivery services have begun to electrify their vehicle fleets, according to a new report by the Rocky Mountain Institute, as reported on utilitydive.com.
“Fleets make up about 3% of all vehicles registered in the United States but can ‘have outsized influence on the successful electrification of the entire transportation sector,’ according to the report,” Utility Dive said.
Fleet-electrification efforts are just getting under way around Vermont. Here’s a brief overview — by no means comprehensive — of a few of those efforts, along with those at the local and federal levels.

POLICY
•  In 2019 Gov. Phil Scott and the Vermont Legislature set a standard to ensure that at least half of the vehicles purchased or leased by the Department of Buildings and General Services will be hybrid or plug-in EVs. (Source: Governor’s Office.)
•  In July 2020 Scott announced Vermont had signed a memorandum of understanding with 15 other states and the District of Columbia to speed up the electrification of the medium- and heavy-duty bus and truck market. The memorandum calls for 100% of new medium- and heavy-duty vehicles to be zero-emission vehicles by 2050. (Source: Vermont Business Magazine.)
•  Last month, President Joe Biden announced a sweeping $1.9 trillion U.S. infrastructure plan that proposed spending $174 billion on the transition to EVs. The plan includes replacing 50,000 diesel transit vehicles and electrifying 20% of the U.S. yellow school bus fleet (Source: White House fact sheet.)

STATE FLEET
The total number of state vehicles managed by Fleet Management Services (FMS), a division of the Department of Buildings & General Services, currently stands at 720, according to Fleet Manager Harmony Wilder.
Of those, 114 are hybrid vehicles, 18 are plug-in hybrids and two are plug-in EVs. Together they make up roughly 19% of the fleet under FMS management.
Another eight EVs are on order, Wilder told the Independent, and they are expected to be delivered in six to eight weeks.

PUBLIC TRANSPORTATION
•  The Agency of Natural Resources Electric Bus Pilot Program has selected three school districts (Barre, Champlain Valley, Franklin West) and one transit district (Marble Valley) to receive two electric buses apiece, which are due to arrive by the end of this year. Funding comes from the Volkswagen Environmental Mitigation Trust.
•  The Agency of Transportation has encouraged Tri-Valley Transit (TVT) (which includes Addison County Transit Resources —ACTR) to apply for grants enabling the purchase of four battery-powered public transport vehicles, according to TVT Executive Director Jim Moulton.
If TVT receives the grants, it would rotate two into its Middlebury fleet and two into its Bradford fleet. The TVT hubs in each of those towns have or will have rooftop solar, which TVT hopes will power the new buses, Moulton said.
TVT currently maintains 36 buses in Middlebury, Bradford and Randolph.
Long-term, the transit company hopes to convert or replace its fleet with as many EVs as possible, and to power them with solar panels, Moulton said.
The timeline on this is fairly long, however, not least because federal procedures for testing and approving public-transportation EVs have been focused on school and city buses, and a process for evaluating TVT-size buses — which are essentially Ford 450/550 heavy-duty trucks carrying passenger boxes — is still being developed.

LAW ENFORCEMENT
•  Vermont State Police is buying three Ford pursuit hybrids to “see how they do,” and the Department of Public Safety is purchasing two hybrids for civilian use, according to VSP spokesperson Adam Silverman. Manufacturers do not currently make the “pursuit-rated” fully electric vehicles that would be needed by troopers in the field, he said.
•  Earlier this month the Middlebury Police Department put its first hybrid cruiser into action — a Ford Interceptor Hybrid SUV — and the Middlebury selectboard in January approved the purchase of a second.
•  The Bristol Police Department will explore EV options for its next scheduled vehicle purchase in 2023, said Chief Bruce Nason.
•  The Vergennes Police Department may consider EVs in the future, said Chief George Merkel, but for now its current fleet of vehicles is “incredibly dependable and low maintenance.”

MIDDLEBURY COLLEGE
The college owns around 260 vehicles, including golf carts, gators, automobiles, trucks and lawn mowers, said Director of Business Services Matt Curran.
Three of those are electric.
“Our goal is to phase out as many combustion engines as possible,” Curran told the Independent. “As the technology continues to advance, we are regularly looking at new vehicles, including EVs, to replace our current fleet, understanding that performance, longevity and durability are a key factor in all vehicles we purchase.”
The college has two EV charging stations on campus, which are available for staff and students, and plans to install more on the Bread Loaf campus and at the Snow Bowl.
Reach Christopher Ross at christopherr@addisonindependent.com.