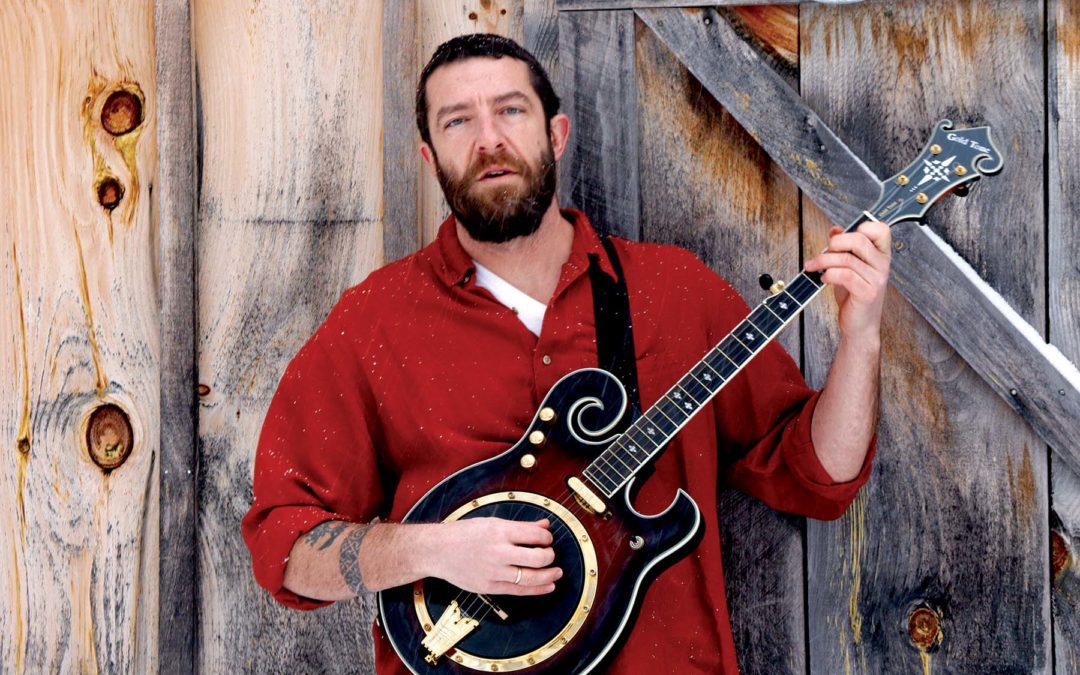 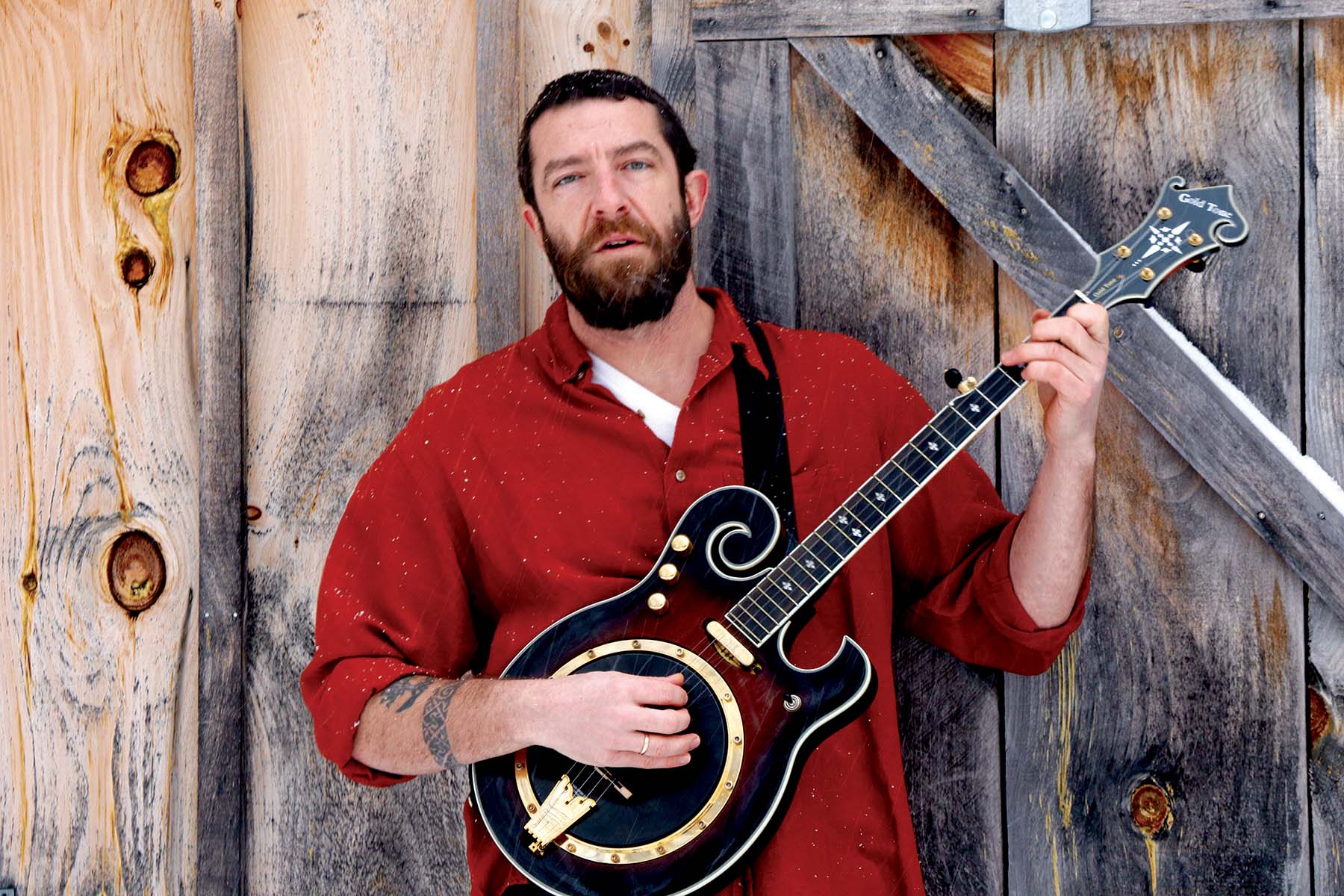 Bleep! Technical difficulties.
We’ve all been there.
Last Friday, Nate Gusakov had to pull the plug on his own show, which kicked off the new music series out of Burnham Hall in Lincoln.
“It all fell apart,” Gusakov said in a phone call this week. “We tested our internet connection and it was great, then we got there and it went out. So we used our backup plan and that went out too.”
Just a half an hour before the show, Gusakov decided to start recording for a last ditch effort, but called it quits about half-way through his show.
“It had been such a frazzle of a day,” he said. “So we called a Mulligan.”
Do-over.
The music series, called The Walter Sessions after Walter S. Burnham who built and donated the hall in 1919, will come back online on April 23, at 7 p.m., with a live performance by Bristol’s Moira Smiley. Then May 21 Lowell Thompson will perform. Everything is free; donations welcome.
The series is being organized by Gusakov, Josiah Jackson, and Shawn Kimball from NEATV.
“The idea came out of the Hill Country Holiday show that we did,” Gusakov explained. “With excitement for live-streaming and a lot of musicians looking for gigs we thought this would be a good idea.”
The plan is to perform a live concert once a month for three, maybe four months then take a break during the summer and pick it back up in the fall. Gusakov is planning carefully around the regular Burnham Music Series as well as the Ripton Community Coffee House performances.
Check out nategusakov.wixsite.com/waltersessions for updated info.