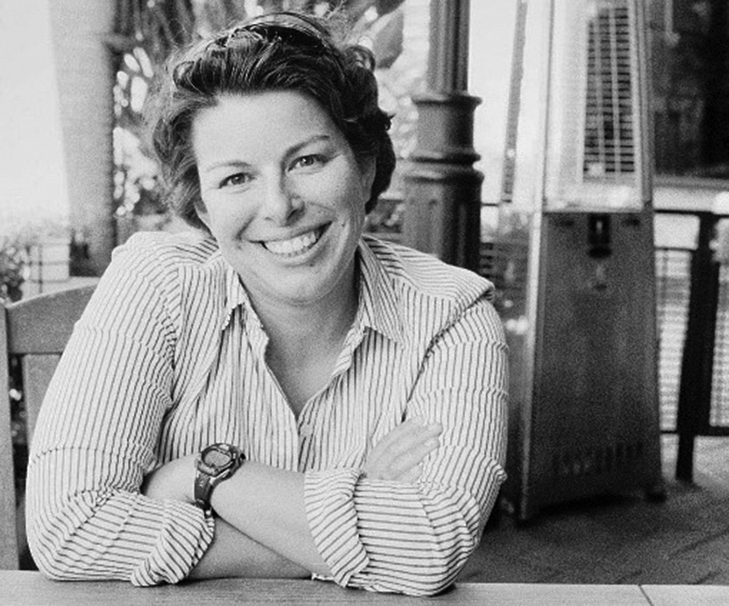 A reporter called me this week to ask me about the history of the border. He wanted to know if I thought that there was any chance that President Biden would tear down any part of the border fence, since it seems that in his first week in office, Biden moved quickly to undo many of the previous administration’s policies. He also asked if there was ever a point in history where any U.S. government entity had removed any part of the border control apparatus. I could not think of any.
I am a historian of the U.S.-Mexico border. I write about how and why the border transformed from an open range to the series of fences, walls, watchtowers, roads, and army of agents that make up the massive border control apparatus that we have today. Over the course of the past century, the United States government has built structures in urban areas and in places that are easiest to cross, hoping to funnel migrants to areas that are more dangerous. This method of marrying the natural environment with the built environment is sometimes referred to as “prevention through deterrence.” The idea is that if crossing is more difficult and dangerous, people won’t do it.
That method has been deployed by both Democrats and Republicans and it has failed.
People continue to cross the border daily and they also die crossing the border in increasing number because of these inhumane policies. After explaining to the reporter that members of both parties had been responsible for building the border, the reporter seemed shocked. How could it be that Bill Clinton had been responsible for the construction of three massive border fence projects in Texas, Arizona, and California in 1994 or that Barack Obama had deported more than 2.5 million people between 2009 and 2015 — more than any other president in history? Even as Obama outlined a plan for immigration policy in 2014 that he hoped would help immigrants already in the United States to come out of the shadows, he simultaneously noted that he allocated additional federal resources to secure the border so the U.S. could “stem the flow of illegal crossings.”
And, of course, one of Donald Trump’s principal campaign platforms was to build his wall. He ended his presidential reign with a visit to look at the small, but mighty section of fence constructed during his single term.
So now what? The reporter wondered if the clear departure and opposition to Trump’s policies in almost every other area could mean we might finally do something different. Might we take it down? It was a truly interesting question and one that I had to really think about. In the end, my prediction was no.
Historians are trained to recognize patterns. We see and analyze both change and continuity over time. When it comes to the border, people, goods, animals, bugs, and diseases have always crossed it, and they will continue to do so, yet for some reason, people continue to think that by building things, humans can stop the natural phenomenon of a world in motion. We have fooled ourselves into thinking we can gain control of a border we never had control of to begin with. We’ve also collectively racialized and villainized those who live south of the border so powerfully that the majority of Americans are interested in seeing to it that they be kept out. Because of that, any politician, including our new president, who may want to overhaul the immigration system, to create guest-worker programs or paths to citizenship will always also have to balance those humane proposals with ones that also promise to stem the flow of new unsanctioned migrants — and that will mean securing the border. It’s the only way to get enough political support to pass any kind of legislation.
We are stuck. Even as President Biden wants to “seek a more compassionate immigration approach” as The New York Times put it recently, he will only be able to do so by also satisfying the many politicians and constituents who want to see to it that we minimize the number of newcomers. That will mean more border security, more policing, and more racialized and targeted violence for people of color. The only way out of this rut is to make our voices heard loudly over the next several months. I am going to push our lawmakers hard to end border construction increased policing, as this seems like a moment to seize if there is any chance for us to climb out of this destructive pattern. I hope you’ll join me, because I plan to make some noise.
Mary E. Mendoza is an assistant professor of history and Latino/a Studies at Penn State University. She lives in Weybridge, Vermont.