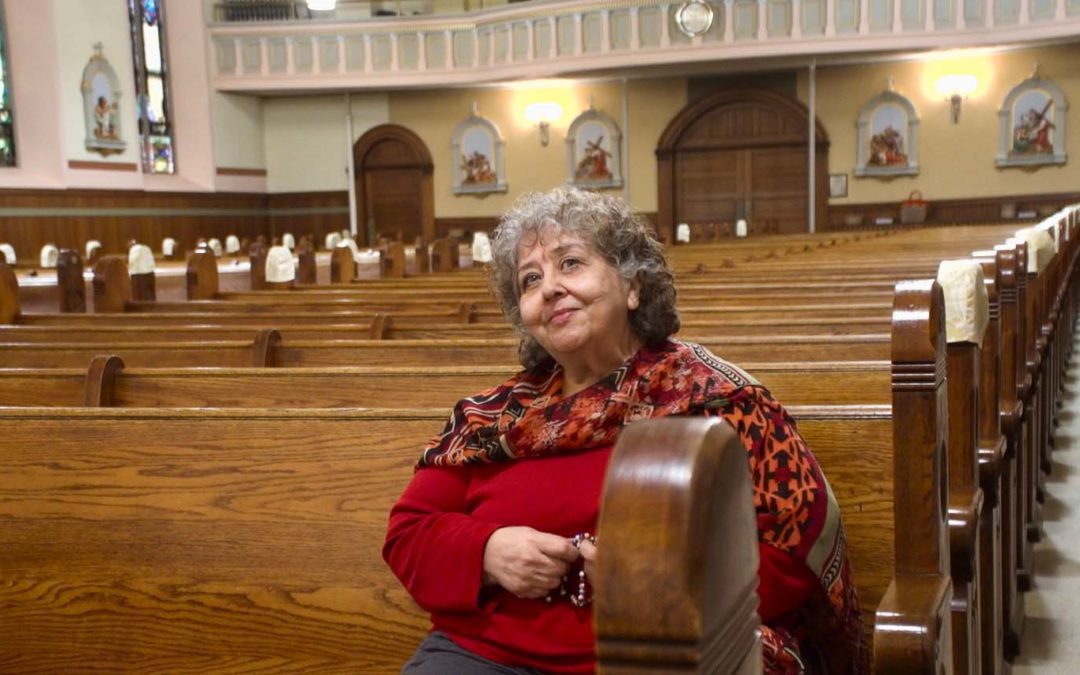 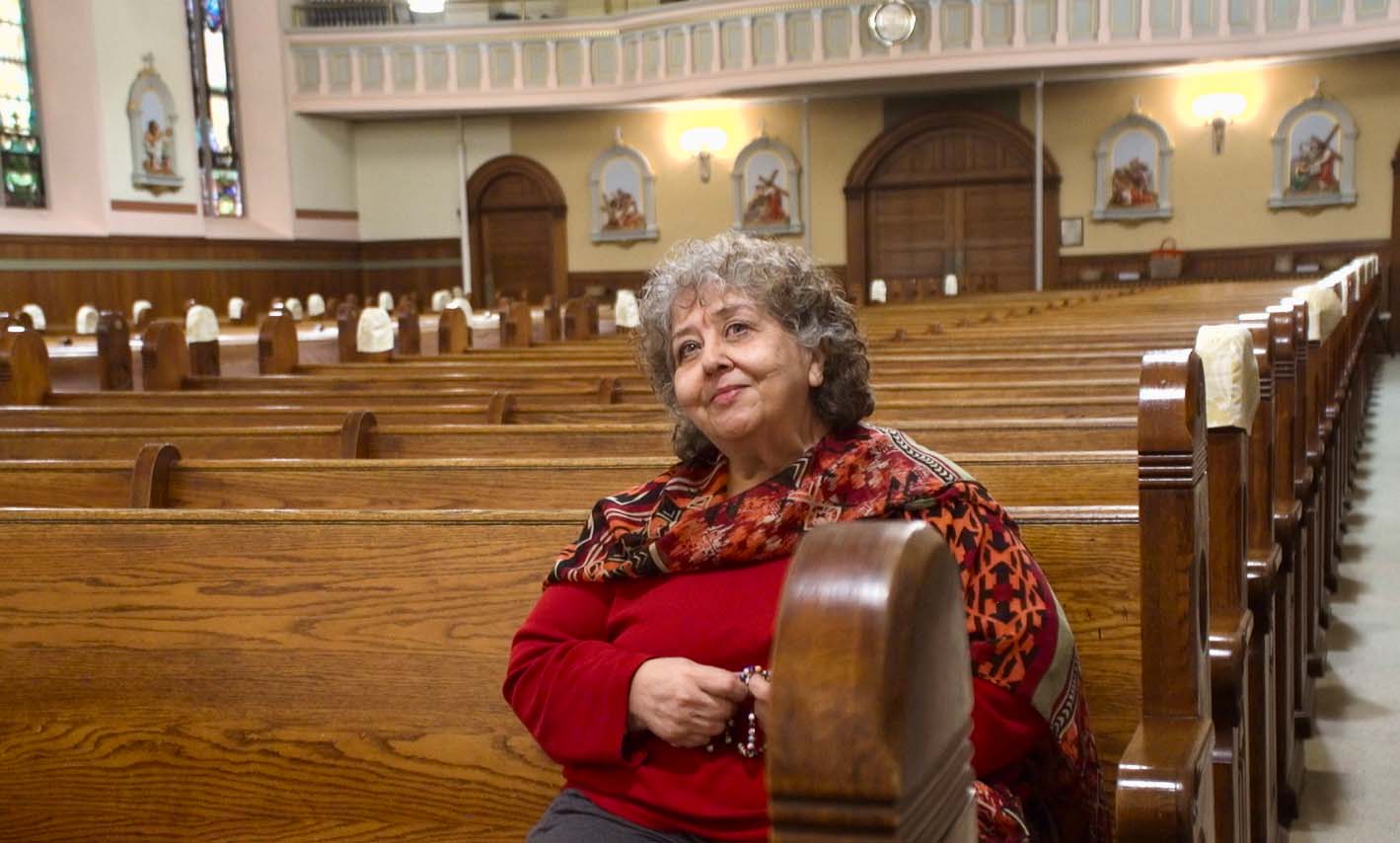 THE FLASH FORWARD FILMS
Billy Day’s BBQ & A — by Dana Yeaton & Ro Boddie
It’s the year 2040, just days before the U.S. Census results come out. Billy hasn’t given it much thought, until halfway through his call-in cooking program, a worried caller confronts him with a question he simply can’t ignore. Featuring Ro Boddie, directed by Olga Sanchez-Saltveit, music by Matthew Evan Taylor.
Comedy Techniques for Sad Times — by Haley Rice
Ten years from now, in a world shut down many times by various forms of COVID, a woman named Penny has turned to teaching a comedy class on Zoom. She gives it her best shot with mixed results! Featuring Haley Rice, directed by Melissa Lourie.
July 4, 1960, Ciudad Trujillo, Nueva York — by Julia Alvarez
A woman reflects on her journey from a dictatorship in the Dominican Republic to the USA and the promise of Lady Liberty. She wonders when true liberty and equality will come to her adopted country and looks to the future with hope and fear. Featuring Ronni Lopez, directed by Margo Whitcomb.
The Trials of Jared K. — by Robert Cohen
Jared Kushner is in his own unique hell, pleading for his life before a Kafkaesque court he cannot see, maintaining his innocence – both in general and in the matter of the pandemic – in the face of a truly staggering amount of evidence to the contrary. Featuring John Nagle, a dry and subtle comedian, as well as a really good actor; directed by Jena Necrason. Nagle and Necrason are the husband and wife who run the Vermont Shakespeare Festival.
One Day Pin — by Chris Bohjalian
A young woman addresses a meeting of Alcoholics Anonymous in which she confesses her reasons for returning amidst the devastating series of pandemics that have marked her life. Featuring Grace Experience, directed by Kate Redway.
Covenent Day 2050 — by Mary Adams-Smith
A delegate addresses a convention of leaders from all over the planet, in an idyllic future where a global government has come up with a simple but effective way to rid the world of its ills. Featuring Mary Adams-Smith, directed by Gary Smith.
Audition — by Marianne DiMascio
After 11 years of theaters being closed due to the pandemic, an eager actress has her first audition for a live production in ages. In her anxiety, she explains how much theater has meant to her and how excited she is to be back on the boards! Featuring Susan Palmer, directed by Kathryn Blume.
Professor Wilbur’s Farewell Speech — by Jay Parini
At age 92, Professor Wilbur is finally retiring from teaching at his small, liberal arts college in the Northeast. He takes a long view of his life and times over 60+ years of living and teaching. Featuring Gary Smith, directed by Mary Adams-Smith.