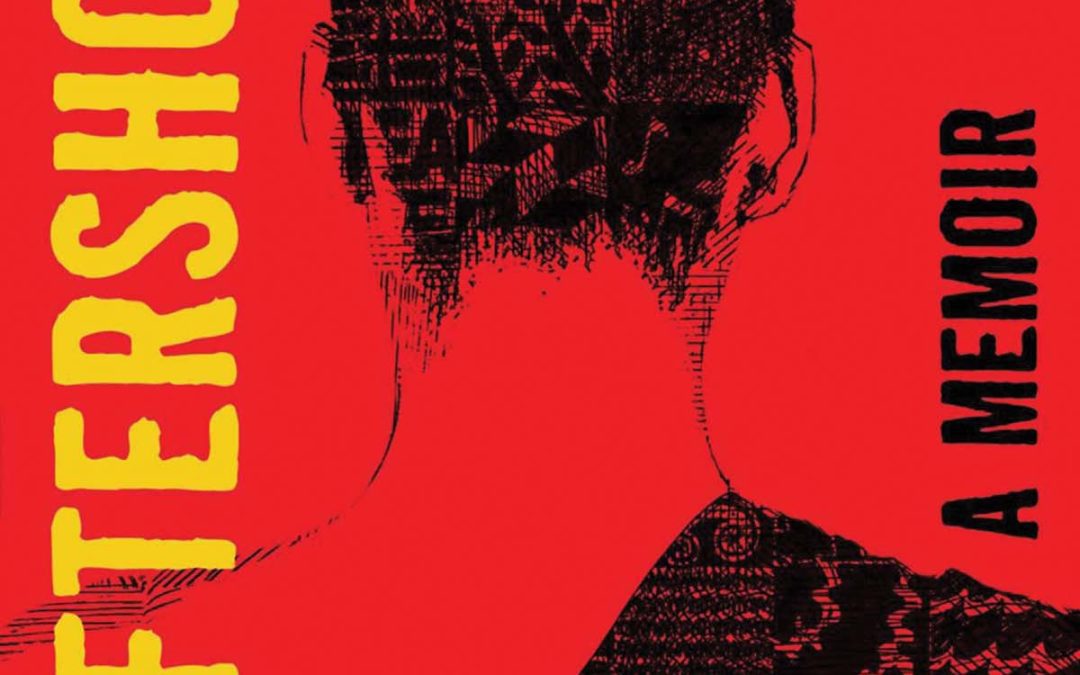 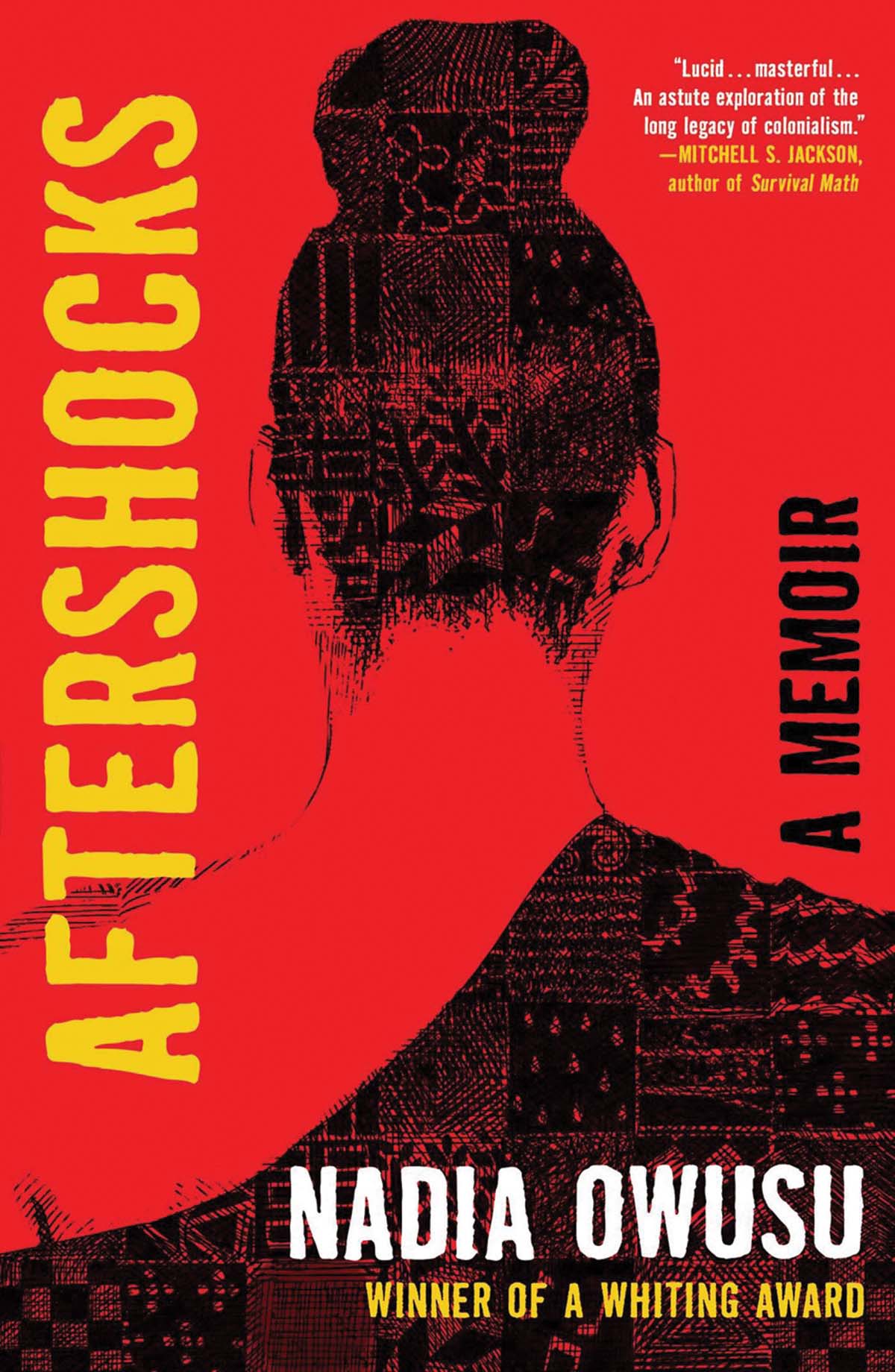 (Simon & Schuster)
It is often said you can learn a lot by walking in someone else’s shoes, and this gifted writer, Nadia Owusu, winner of a Whiting Award, in this, her first book, allows you to do just that. This literary memoir reads almost like a novel, it is so well-crafted and lyrical and moving and nuanced. Owusu includes the reader in her search for her identity, her belonging. After leaving the author and her sister with her Ghanian father, her Armenian American mother remarried and had additional children, infrequently part of her daughter’s global upbringing — Owusu lived, at various times in her life, in Italy, Ethiopia, Uganda, Tanzania, England and America. This book is about finding your center, even though, as Owusu states, as the “idea of roots setting a person free is counterintuitive, but deracination from the past, from land, from family, from mothers makes for an unstable present.” The title refers to, in one derivation, her sensation of her life being felt as a series of aftershocks from the actions, often violent with far-reaching implications, taken by her parents, and in particular, her “mothers.” It’s a hard, complex and deeply-felt story, one which will surely enrich the brave reader.
— Reviewed by Jenny Lyons of The Vermont Book Shop in Middlebury.

New & Noteworthy Personal Memoirs
Sanctuary, by Emily Rapp Black
Featherhood, by Charlie Gilmour
The Magical Language of Others, by E. J. Koh
Wintering, by Katherine May
Joe Biden, by Evan Osnos
World of Wonders, by Aimee Nezhukumatathil
Walking with Ghosts, by Gabriel Byrne
Know My Name, by Chanel Miller
Let Me Tell You What I Mean, by Joan Didion
For Joshua, by Richard Wagamese
I Came As a Shadow, by John Thompson