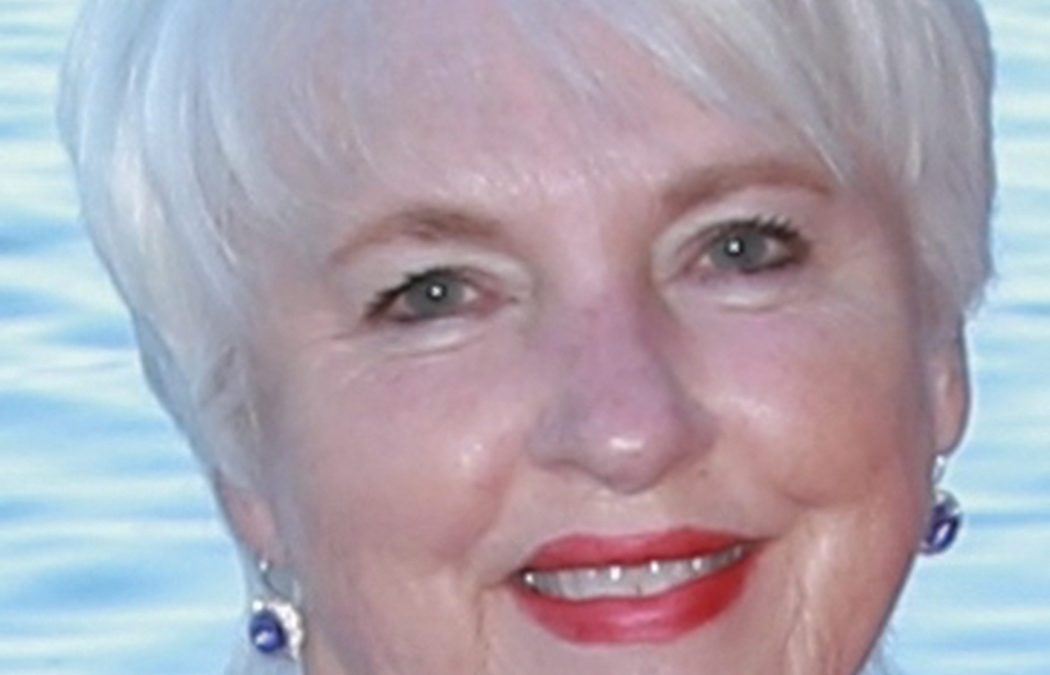 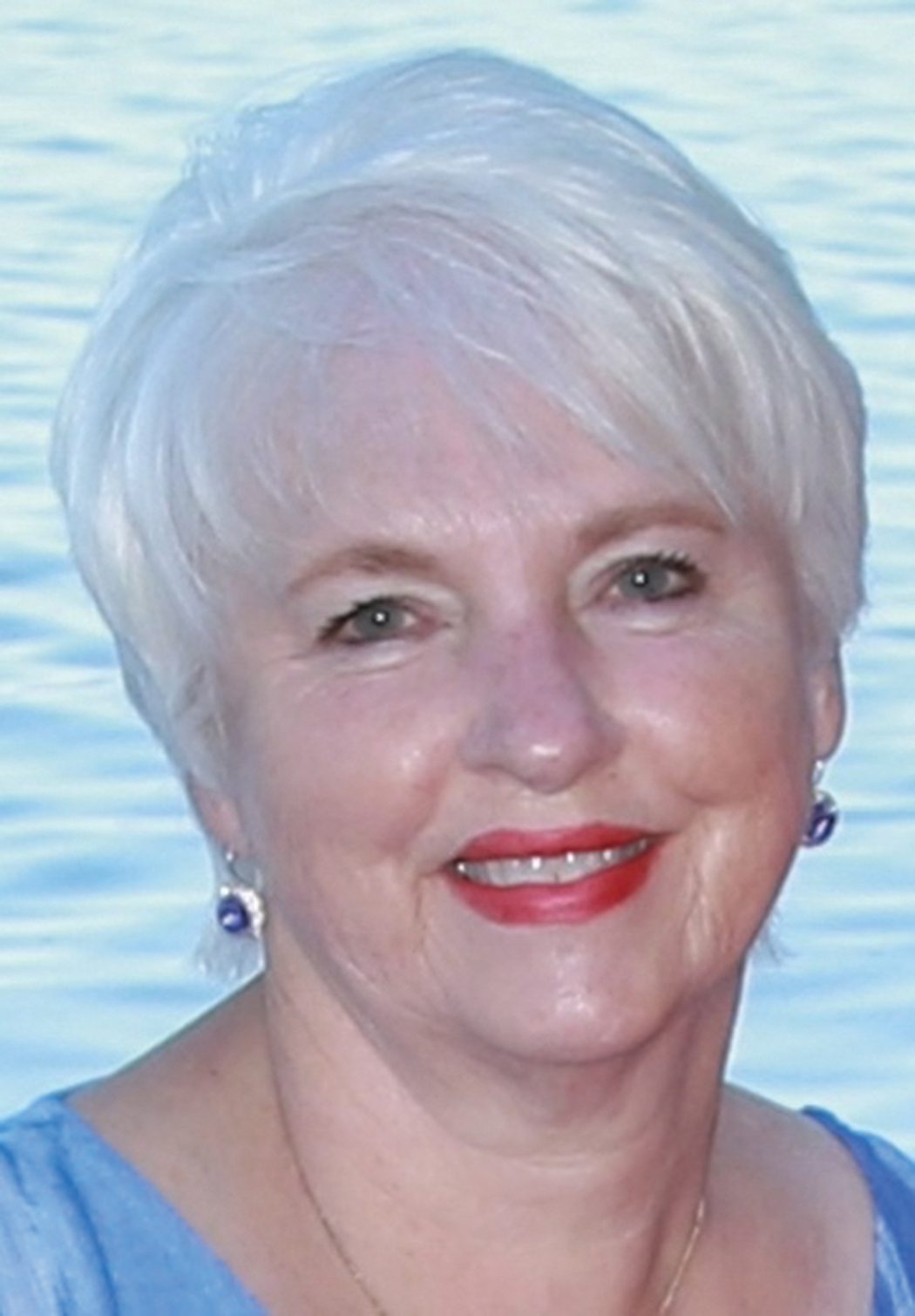 VERGENNES — The debate on whether Mayor Lynn Donnelly should be allowed to return to the Vergennes City Council in March and serve out the final year of her two-year term — to which she was elected in March 2020 — came to an abrupt and emotional end at Tuesday’s council meeting.
In tearful remarks that followed suggestions that she should instead run for office, Donnelly said she would forego what she thought was her right to finish her term.
She added she did not plan to run again, and criticized some of her council colleagues.
Donnelly, a longtime city real estate broker and Vergennes native who for decades has been active in community service, in March had won her fourth full term on the council.
She had been serving as deputy mayor when Mayor Jeff Fritz resigned in July and, per the city charter, assumed the duties of mayor. The debate on the council had centered around whether that meant she had forfeited her seat as a councilor, especially after her seat had been filled in a September special election.
Donnelly’s four-minute remarks ended the short-term discussion:
“The people that have spoken, I’ve certainly listened to you. A lot of you are friends, and people that I understand and have listened to and take into account every time we talk.
“But there were also an overwhelming number of people who called me and said, ‘I want you to stay on. We voted you in.’ And to those people I say, I’m sorry, because I thought I was doing the best for the city,” Donnelly said, her voice beginning to crack.
“It’s hard to take this all the time,” she continued. “I think a lot of the new council people came on with an automatic bias that I thought as they worked with me they would get over. And that has not happened.”
At that point an unmuted voice at the Zoom meeting, attended by 60, interrupted, apparently talking to a third party: “Lynn’s on a meltdown.” The comment did not calm the situation.
Donnelly then went on: “Comments like that aren’t deserved. I have lived in this city my whole life. I have worked in this city my whole life. I have given more than anyone could possibly give of my time. So to all of you that have nothing good to say, I’m glad you’ll be out of my life. Because I’m not going to miss you.
“But to all the rest that support me I thank you so much, and I appreciate all that you have done and said to me in the last few days. So to this discussion tonight, I cannot continue this badgering all the time. It’s not worth it. And whether I have a meltdown or not it’s because I care about this city more than any or you care about this city. My parents … brought me up to be respectful of everybody, and this council is not.
“So with that I will not run for the council in 2021. I will not be part of this continuing. And in March will be my last day serving the city of Vergennes. And I’m sorry for all of the trouble you think I’ve caused.”
Among her many civic contributions over the years include serving 12 years on the Vergennes Union High School board, being active in the movement to restore the Vergennes Opera House, and serving as a partner in the renovation of the downtown Basin Block.
She drives for Meals on Wheels; is a founding member of Women of Wisdom, which operates Sweet Charity on Main Street; and is a three-decade member of the Vergennes Rotary.
The immediate question before the council was how to prepare the city warning, which had to be done quickly. Councilor Mel Hawley, who supported Donnelly’s position, had moved for a warning advertising openings for two council seats, reserving one for Donnelly, and one for mayor. The council thus opted for one with three open council seats and one opening for mayor.
Hawley withdrew his motion after Donnelly spoke, but not without comment.
“Lynn, I’m obviously very sorry to hear it has come to this. I think it’s very sad. I’ve said before this is a slap in the face to you,” Hawley said.
“Do we have an OK on the second?” Donnelly responded. After Councilor Lowell Bertrand, who had seconded, said yes, she added, “All right, we’re going to move on.”

DISCUSSION
Hawley’s position was that precedent had not been set when previous deputy mayors had assumed the duties of mayor.
He said when Mayor Sue Clark took over decades ago she had a year added to her council term, making that situation not comparable. But Councilor Dickie Austin disagreed, saying that created a precedent because Clark had actually assumed a mayoral term.
Hawley also cited technical differences between when Renny Perry, then on the council, took over from Mike Daniels in 2018 and Donnelly’s situation. But Perry, serving his last meeting as interim city manager, said it was his understanding when he took over as mayor he would lose the second year of his council term.
Hawley also said the phrase “assume the duties” of mayor in the charter does not mean that the deputy mayor would become the mayor, but simply take over until the next election. Both he and Councilor David Austin said the charter does not specify the deputy mayor or senior aldermen loses a year of a term.
Hawley, Austin and Bertrand all voted in Donnelly’s favor the week before.
Councilors Dickie Austin, Jill Murray-Killon and Ian Huizenga, all elected in the Sept. 22 special election triggered by this past summer’s four council resignations, had voted against Donnelly’s request.
They pointed to the fact that Donnelly in August signed the warning for four seats to be filled, effectively filling the seat she hoped to retain without running this coming March.
Huizenga and Austin also said the only clear provision in the charter about elections was that in every other year the city shall elect three aldermen and a mayor, and then in the next three aldermen. Allowing Donnelly’s request would throw off that schedule, they said.
Council members on both sides of this question acknowledged the week before the charter needs revision to clarify the succession procedures.
Murray-Killon also sided with several residents who spoke and, while praising Donnelly’s longstanding efforts on behalf of Vergennes, suggested she should run again rather than insist on returning to the council without a vote.
She and others cited “an appearance of a conflict of interest” when Donnelly voted on her own behalf at the Jan. 5 meeting.
Among those who cited the appearance of that conflict were city planning commission member Tim Cook, who also served with Donnelly for two years on the city’s recreation committee and praised her effort and commitment on that panel, and resident Sivan Cotel, the chairperson of the UVM Porter Medical Center board.
Shortly before Donnelly spoke, Cotel thanked Donnelly for her hard work and contributions, but said after the turmoil in the city in the past six months he was concerned about the “appearance of self-dealing,” which he clarified he did not believe she was doing. But he said, “those optics matter,” and suggested she run for office in March.
“In times of conflict it’s important … to simply take the high road,” Cotel said.