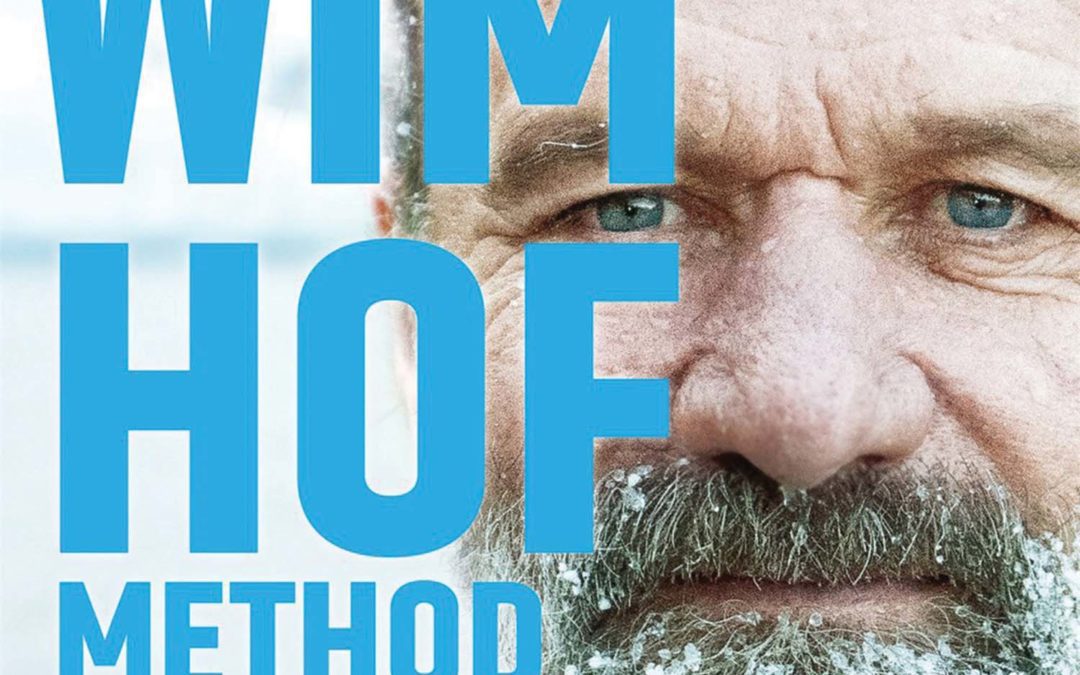 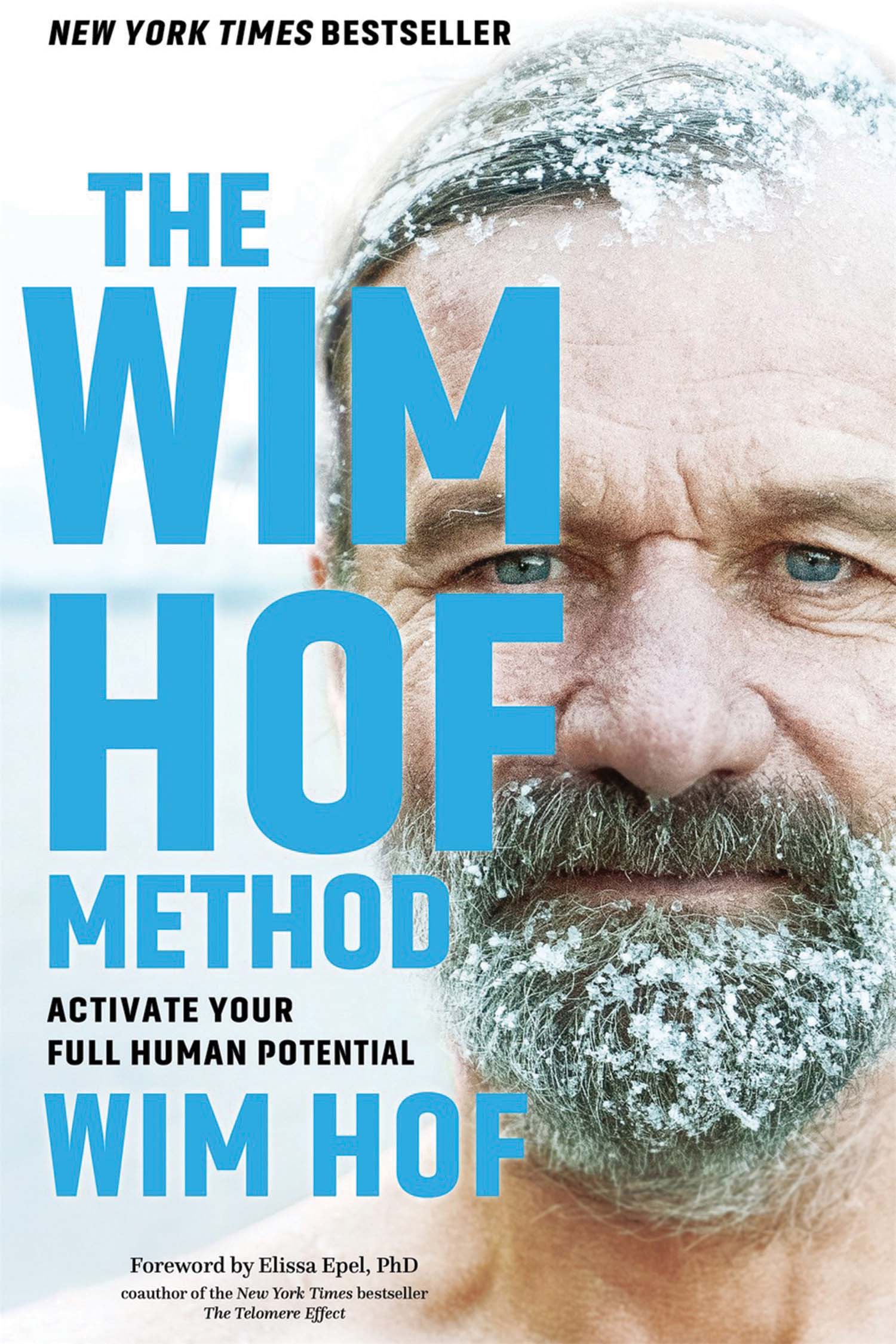 (Sounds True)
You’ve probably heard of the Dutch extreme athlete Wim Hof, also known as the Iceman, who has set numerous world records with his ability to withstand freezing temperatures. In his newest book, following his nonfiction works “The Way of the Iceman” and “Becoming the Iceman,” Hof instructs the average person on how to activate their full human potential in a straightforward and uniquely Iceman fashion. He starts by describing his youth, the adversities he faced, and how his innate curiosity once compelled him to “undress myself and just go naked into the cold water” and begin “playing with a thin layer of ice” all while in a public park in the Netherlands. He contends a cold shower a day keeps the doctor away, and he provides a protocol for adapting his prescription to building vascular fitness, noting that “cardiovascular-related diseases are the number-one killer in our society today.” He also details his breathing protocols, mapping out specific yet basic exercises, and then delves into the power of your mindset. I found his approach fresh, a little wonky, but simple and accessible for most anyone. We may as well start working on our New Year’s resolutions now, because 2020 is, thankfully, almost over.
— Reviewed by Jenny Lyons of The Vermont Book Shop in Middlebury.

Further Reading to Unlock Your Full Potential
Wintering, by Katherine May
Breath, by James Nestor
Why We Swim, by Bonnie Tsui
Why We Sleep, by Matthew Walker
Burnout, by Emily Nagoski
Think Like a Monk, by Jay Shetty
Untamed, by Glennon Doyle
Wolfpack, by Abby Wambach
Designing Your Life, by Bill Burnett
Love and Rage, by Lama Rod Owens