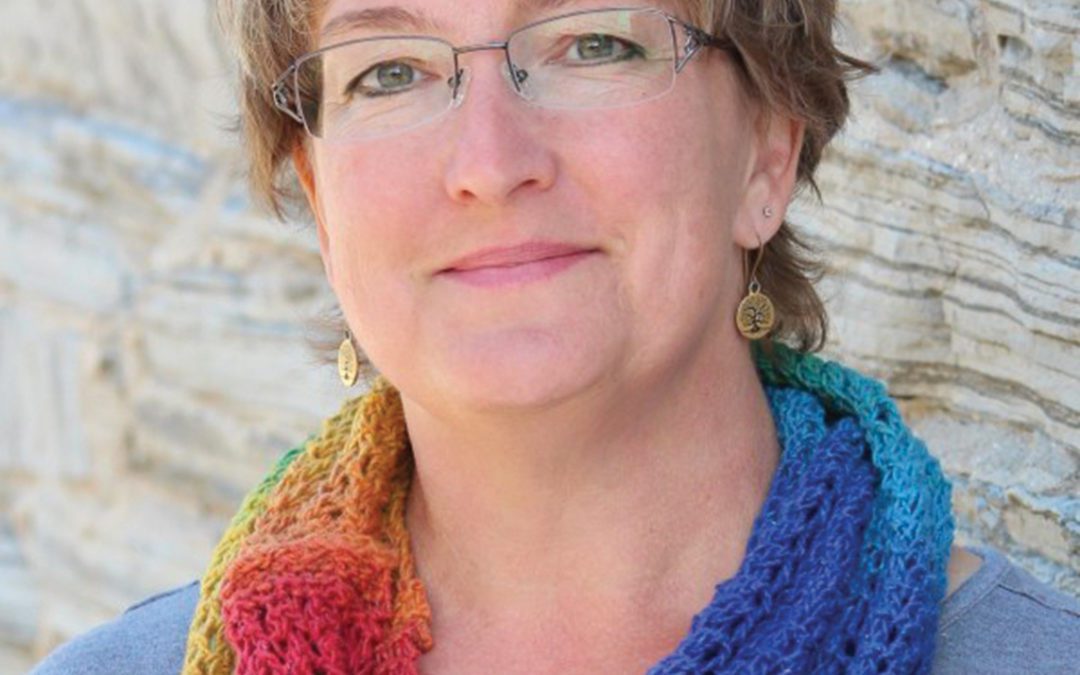 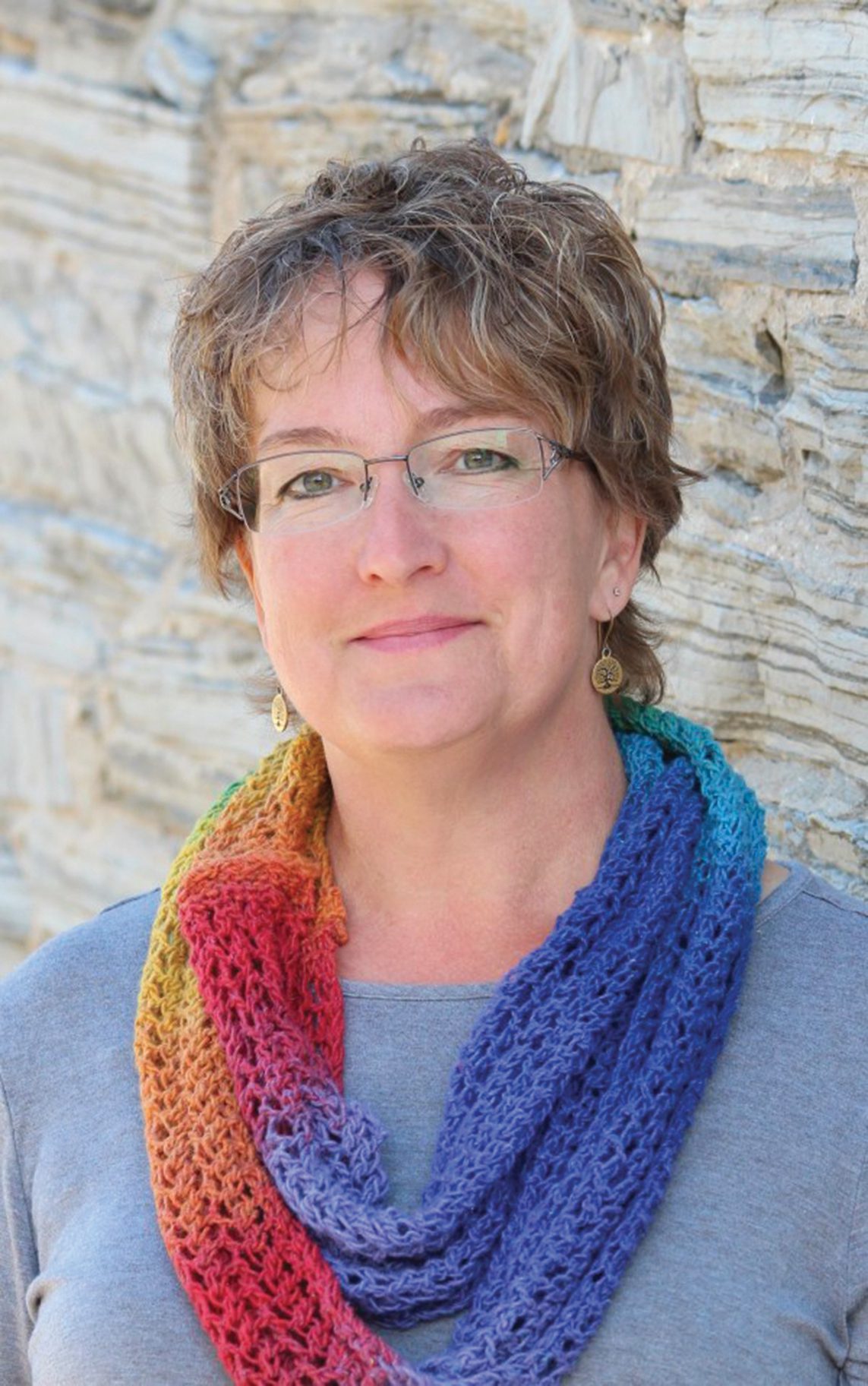 MIDDLEBURY — Students returned to classes just seven weeks ago, but Middlebury Union Middle School officials are already getting ready for next fall, which will signal a landmark event in MUMS’s 25-year history.
When the curtain comes up on the 2021-2022 academic year, MUMS will — for the first time — begin absorbing sixth-graders from the Addison Central School District’s seven elementary schools in Bridport, Cornwall, Middlebury, Ripton, Salisbury, Shoreham and Weybridge. It’s all part of the ACSD’s ongoing pivot to an International Baccalaureate curriculum, which includes a Middle Years Program aimed at students age 11-16.
Kristin Holsman-Francoeur, MUMS principal, recently unveiled a plan on how the school will respond to the sudden enrollment surge and related International Baccalaureate requirements. She’s recommending MUMS hire an additional 2.5 full-time-equivalent staff that she said will help ensure all students have equal educational opportunities next year and beyond.
The new staffing will primarily address music and languages.
District officials had hoped the sixth-grade-to-MUMS transition would not require new faculty hires. But Holsman-Francoeur and her colleagues said standing pat on staff would have shortchanged some students.
“What we found … is we were going to take our most vulnerable students — our students who are our struggling learners and most at-risk students — and they were going to be denied access to some classes if we had kept to exactly where we are now,” she said. “Those students were going to have to be pulled out of music or language acquisition or art in order to give them their services and interventions.”
Holsman-Francoeur drew from her own scholastic experience in advocating for the small staffing increase.
“I was a struggling math student, and if I had been pulled out of my world language classes to do my math intervention, I would have dropped out of high school,” she said. “I can’t stress strongly enough how much I personally and professionally feel that our students who are struggling learners, need to have access to everything.”
MUMS officials have been meeting multiple times each month to lay the groundwork for the arrival of sixth-graders at MUMS next fall. Leaders unveiled what Holsman-Francoeur called a “Version 2.0” of a proposed MUMS transition this past spring, but it was scuttled after drawing concerns from school faculty about a potential loss of instructional time.
So planners went back to the drawing board, surveyed faculty and staff and held multiple meetings to get more input on how the transition might work better for students and faculty.
Middle school stakeholders emphasized a common goal: Keep the “teaming” system at MUMS. These teams — with names like “Ohana” and “Mosaic” — allow groups of kids to stick together and develop greater continuity of learning during their middle school careers.
“We had two roads we could travel,” Holsman-Francoeur said. “One was that we could lessen the number of students that the teachers taught, but if we did that, that would in effect dissolve teaming at MUMS.”
The latest, “Version 3.0,” of an expanded MUMS maintains one team per grade (sixth, seventh and eighth). Each team would have approximately 120 students.
“In doing that, class sizes would not exceed 20 students,” Holsman-Francoeur stressed. “We kept with a really nice size for classes.”
Each team would have its own math, language, individuals and societies, science and physical education/health teacher.
Other nuances of Version 3.0:
•  Incoming sixth-graders will “loop,” meaning they’ll retain the same group of teachers during grade seven. There’ll be a stand-alone group of teachers for grade eight, “with the idea we’ll be promoting independence and readying students for the high school,” Holsman-Francoeur said.
•  A total MUMS staff of 35 full-time-equivalent teachers. In addition to the core subject areas, STEM, French/Spanish languages, special education and a variety of other subject areas, staff would include a math intervention teacher, a literacy intervention teacher and a supplemental special educator who would focus on “advancing literacy instruction across content areas,” according to Holsman-Francoeur.
•  “More flexible scheduling” on Wednesdays to allow teachers to coordinate interdisciplinary subject matter that encourages connections between studies in traditional subjects and the real world — a requirement of the Middle Years Program, according to Holsman-Francoeur. The interdisciplinary units will give students an additional 2.25 hours of direct instructional time each week.
“We liked that flexibility on Wednesdays to give students a different learning experience,” she said.
•  Classes that are 49 minutes long. Students would have six classes per day. Each grade would have a designated lunch period (30 minutes) during the middle of the day.
•  Sixth-graders would be exposed to both French and Spanish languages. This would allow the younger students to make a better-informed decision about which language they’d like to pursue beginning in grade seven, MUMS officials said.
•  What Holsman-Francoeur described as a “waterfall schedule” on Monday, Tuesday, Thursday and Friday, allowing students to attend their various classes at a different time of the day, on each of those four days.
“The brain research on middle schoolers indicates if you get to see them at different times during the week, at least once, you get them at their best learning time,” Holsman-Francoeur said.
District officials will continue to refine the grade-six-to-MUMS plan during the coming months, though Holsman-Francoeur thinks Version 3.0 is a winner. The plan will also have to make it through the 2021-2022 budgeting process, which could be challenging for the ACSD and other Addison County school districts. Taxpayers in districts that spend in excess of the state’s equalized per-pupil spending threshold must pay a penalty of $1 for every dollar they are over the cap. The ACSD is bumping up against the threshold right now.
“We’re facing times where we have to work together to figure out how we can maximize our resources to the benefit of the most students, and create structures our staff, communities and students can really get behind,” ACSD Superintendent Peter Burrows said.
Still, Burrows said he supports the proposed 2.5 FTE bump in MUMS faculty.
Lorraine Morse, a longtime ACSD board member, also favors Version 3.0.
“To me, 2.5 (FTE increase) seems very reasonable,” she said. “This model sounds very good.”
Reporter John Flowers is at johnf@addisonindependent.com.