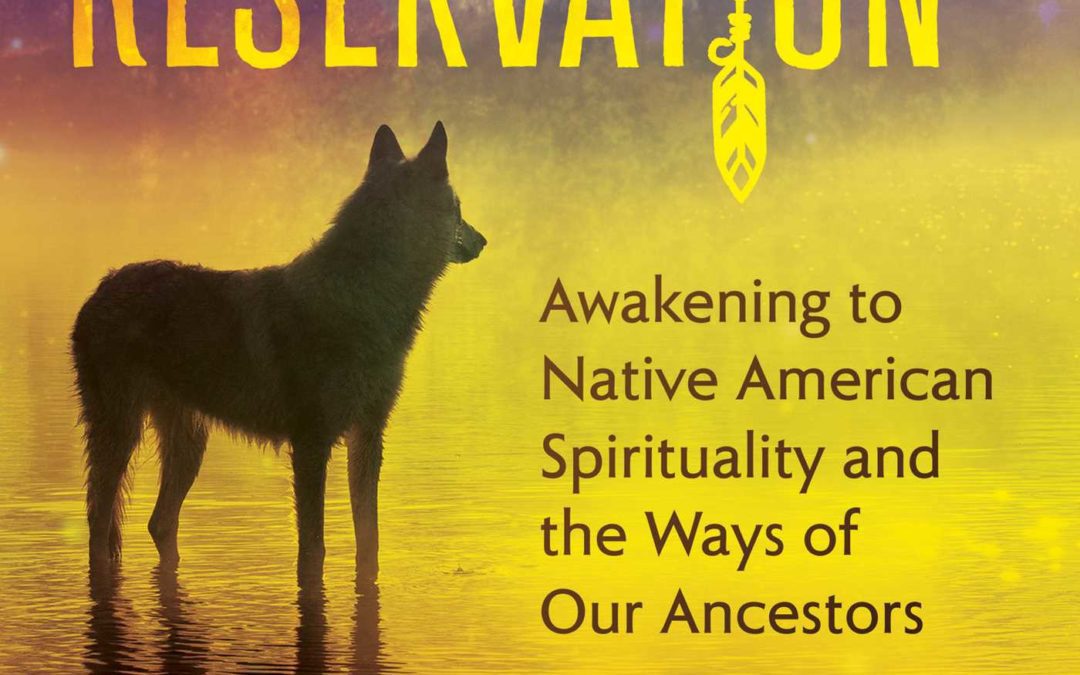 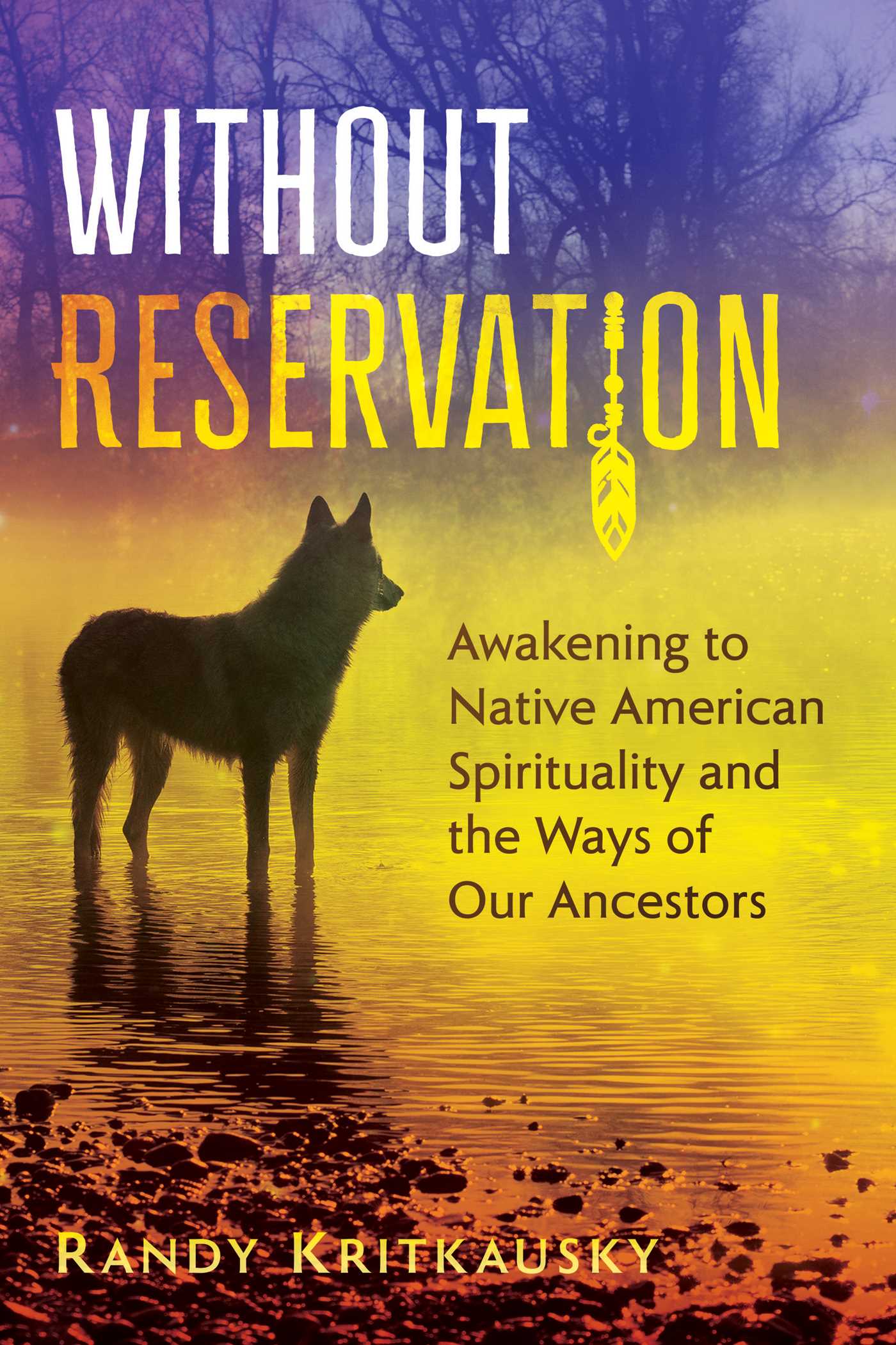 WHITING — “Without Reservation: Awakening to Native American Spirituality and the Ways of Our Ancestors,” by Randy Kritkausky of Whiting, made its September debut in the top 10 “Hot New Releases” Amazon listings in the U.S.A. and Canada.
Reader feedback from both indigenous people and the mainstream public indicates that the book’s themes resonate deeply with those seeking more intimate connections with nature, and also with those seeking spiritual grounding in times of extreme uncertainty posed by climate change and COVID-19.
The tale of a Native American Kritkausky’s awakening to a dormant ancestral culture takes place in Vermont and also in and around Montréal. Québec was the home and base of operations for Jacques Vieux, a French Canadian voyageur and Kritkausky’s ancestor, who married into the Anishinaabe tribe known as the Potawatomi. Kritkausky discovered that he had been called homeward to Vieux Montréal and Lachine, where he established a second home, unaware that he was setting down his own roots just a few blocks from where his great-grandfather’s fur company had its warehouse. From his Lachine balcony he can see across Lac St. Louis and the Kahnawake Reserve, where the shrine of St. Kateri Tekakwitha brought new insights about dual spirituality and environmental stewardship.

While historical re-connections intrigue readers, tales of “visitations” by Coy-Wolf and Koo-koo-o-koo (owl) bearing important messages and bringing wisdom, seem to be capturing many readers’ imaginations. “I wrote with the high hopes of giving readers permission to directly engage our natural kin in the forest as well as our ancestors’ spirits. Western culture discourages us from being open to such events, and it dampens sharing them when we do. I am happily startled at how appreciative readers are that I have helped to give them permission to do that,” says Kritkausky. “Without Reservation” concludes with upbeat perspectives pointing to healing solutions for racial injustice and climate change. “It is a wonderful irony that indigenous culture has survived five hundred years of colonizer efforts to extinguish it, and now the very descendants of the colonizers, fearing their own possible extinction are turning to indigenous people for wisdom and guidance,” Kritkausky notes.