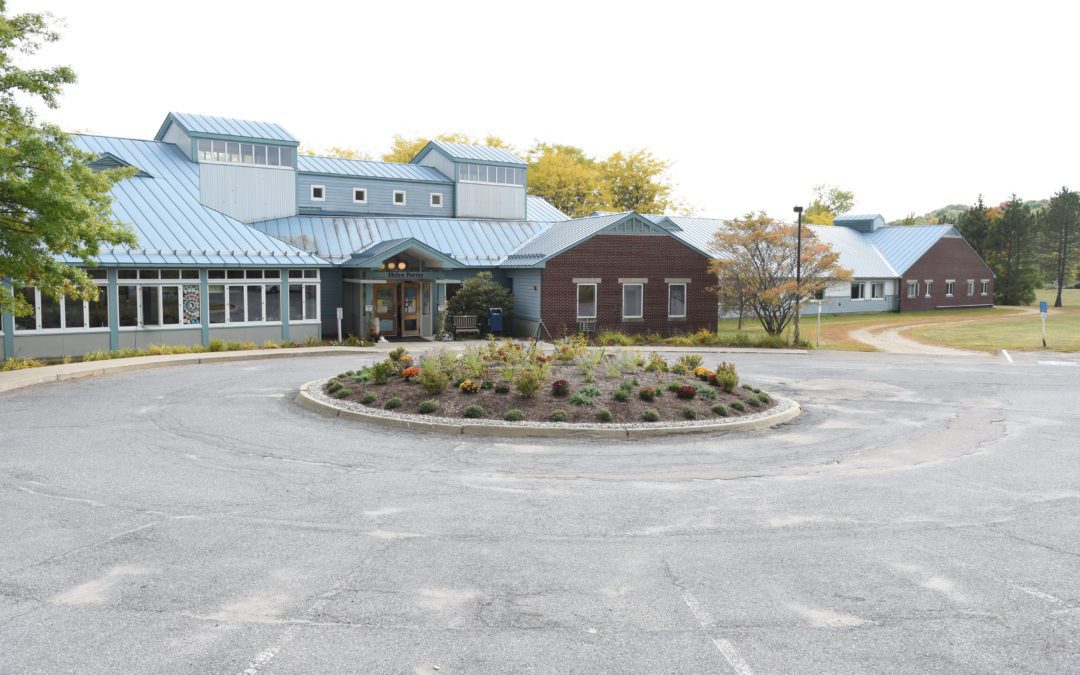 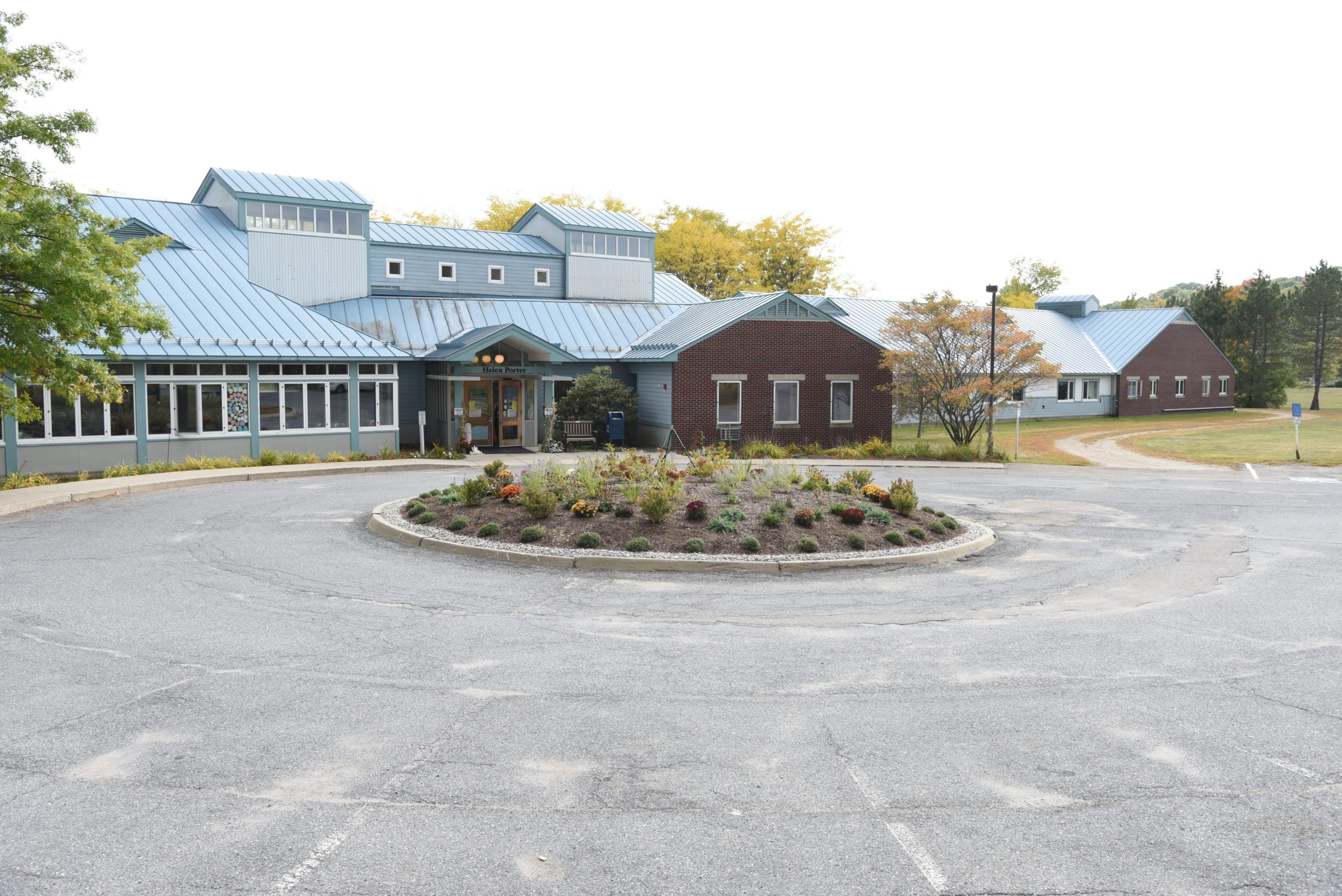 MIDDLEBURY — Porter Hospital officials on Tuesday, Sept. 29, will lobby the Green Mountain Care Board (GMCB) to reconsider its recommendation to pare back the hospital’s Fiscal Year 2021 budget request because it, in part, subsidizes operations at Helen Porter Nursing & Rehabilitation — Addison County’s largest nursing home.
Porter Medical Center officials are warning that the GMCB’s failure to reconsider its budget directive could have catastrophic impacts on both the hospital and Helen Porter.
“Porter Hospital’s budget was submitted in complete alignment with established guidelines and benchmarks and should not have been reduced,” reads a narrative from which Porter officials will address the GMCB on Tuesday. “The board’s deliberations reveal that the proposed hospital budget cut was driven largely by a desire to limit support for Helen Porter Nursing and Rehabilitation, a benchmark not previously articulated. As a result, Addison County is now at risk of losing this treasured resource.”
The hospital in August asked the GMCB to green-light a fiscal year 2021 budget of $92.3 million to cover its expenses, an increase of $2.1 million compared to this year’s spending plan, which sustained major revenue hits from the COVID-19 pandemic.
The organization had also sought permission for a 2.7% increase in net revenues — around $2.3 million — in order to deliver health care to Addison County residents next year. The spending plan was not poised to increase inpatient or outpatient fees next year, according to the hospital’s presentation to the GMCB.
The GMCB instead has asked Porter to reduce its net patient revenues ask to 1.8%.
Porter Medical Center — which includes the hospital, Helen Porter Rehabilitation & Nursing and around a dozen affiliated physicians’ offices — currently employs around 800 full- and part-time workers.
Officials at University of Vermont Health Network (UVMHM) — of which Porter is an affiliate — were candid in their opposition to the board’s directive on Porter, as well as its general approach to hospital budgeting this year, which has been greatly impacted by the COVID-19 pandemic.
Dr. John R. Brumsted, president and CEO of UVMHN, shared his concerns in a Sept. 23 letter to the GMCB.
“… The Green Mountain Care Board’s (GMCB’s) budget review process has become untethered from the equitable, legal, and financial principles that should guide it, resulting in a series of budget decisions that will harm Vermont’s patients and hospitals at a time when they are already vulnerable due to the COVID-19 pandemic,” Brumsted wrote. “As established by statute, the GMCB is charged with overseeing the annual hospital budget review process in order to promote the health of the population and patient experience, reduce costs, and achieve administrative simplification in health care financing and delivery. Through its FY 2021 hospital budget process and decisions, the GMCB has done the very opposite, jeopardizing patient care and adding to the uncertainty and burdens facing hospitals.
“Additionally,” he added, “through these decisions, the Board has undermined one of the fundamental tenets of the All-Payer Model (APM), which is our State’s established health care reform plan and our mechanism for achieving a health care system Vermonters can afford.”
On Porter, Brumsted said “the board also adjusted Porter Hospital’s budget and commercial rate downward even though it submitted a budget in complete alignment with the only benchmark established by the Board in advance: the 3.5% NPR/FPP growth cap. Based on the board’s deliberations, we understand this decision was based in large part on the fact that Porter Hospital provides support to its sister corporation, Helen Porter Nursing and Rehabilitation, just as it has for every year in recent (or even distant) history. The board has never before relied upon this support to reduce Porter Hospital’s operating budget. Nor, prior to deliberations, did it suggest that it would do so this year.”
Porter spokesperson Ron Hallman acknowledged Helen Porter’s pivotal role as part of a continuum of care for Addison County residents that begins in the hospital’s birthing center and can conclude at Helen Porter in one of several suites for terminally ill patients.
Helen Porter has historically not been a break-even service, but PMC officials have regarded it as an essential service to maintain. The nursing home’s fiscal year 2019 expense budget was $12,326,573, while it’s operating loss that year was $2,437,146. Helen Porter during the past few years has consistently recorded annual losses of more than $2 million, according to Hallman.
“The financial resources of PMC are absolutely critical to helping sustain operations at Helen Porter,” Hallman said.
The Independent will have a complete report on the GMCB/Porter Hospital budget dispute in its Thursday, Oct. 1 edition.
Reporter John Flowers is at johnf@addisonindependent.com.