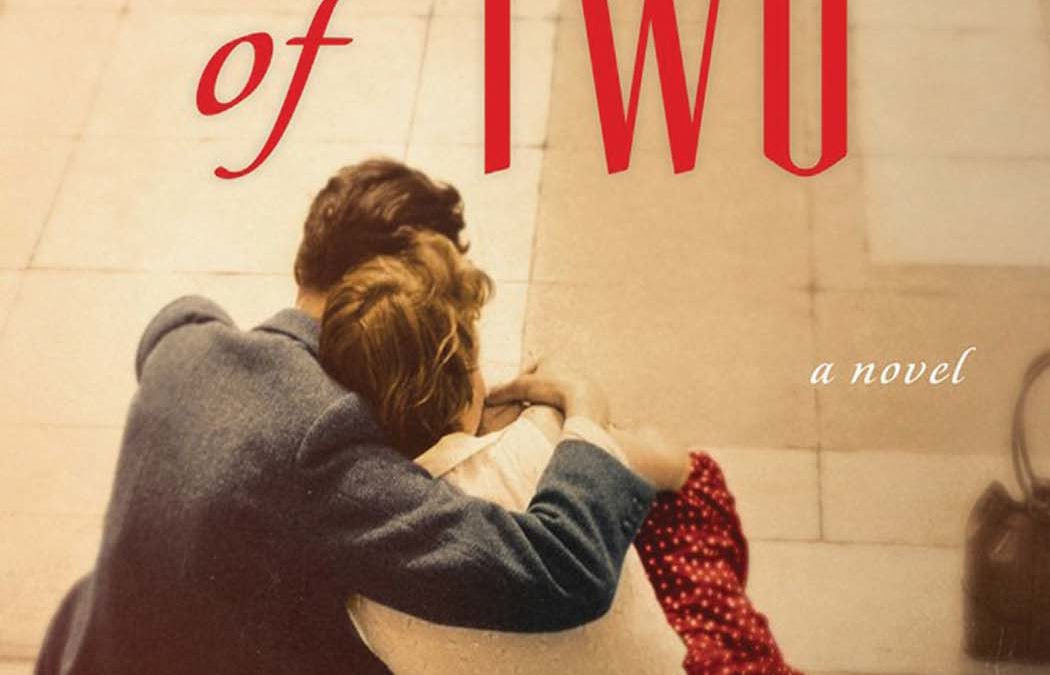 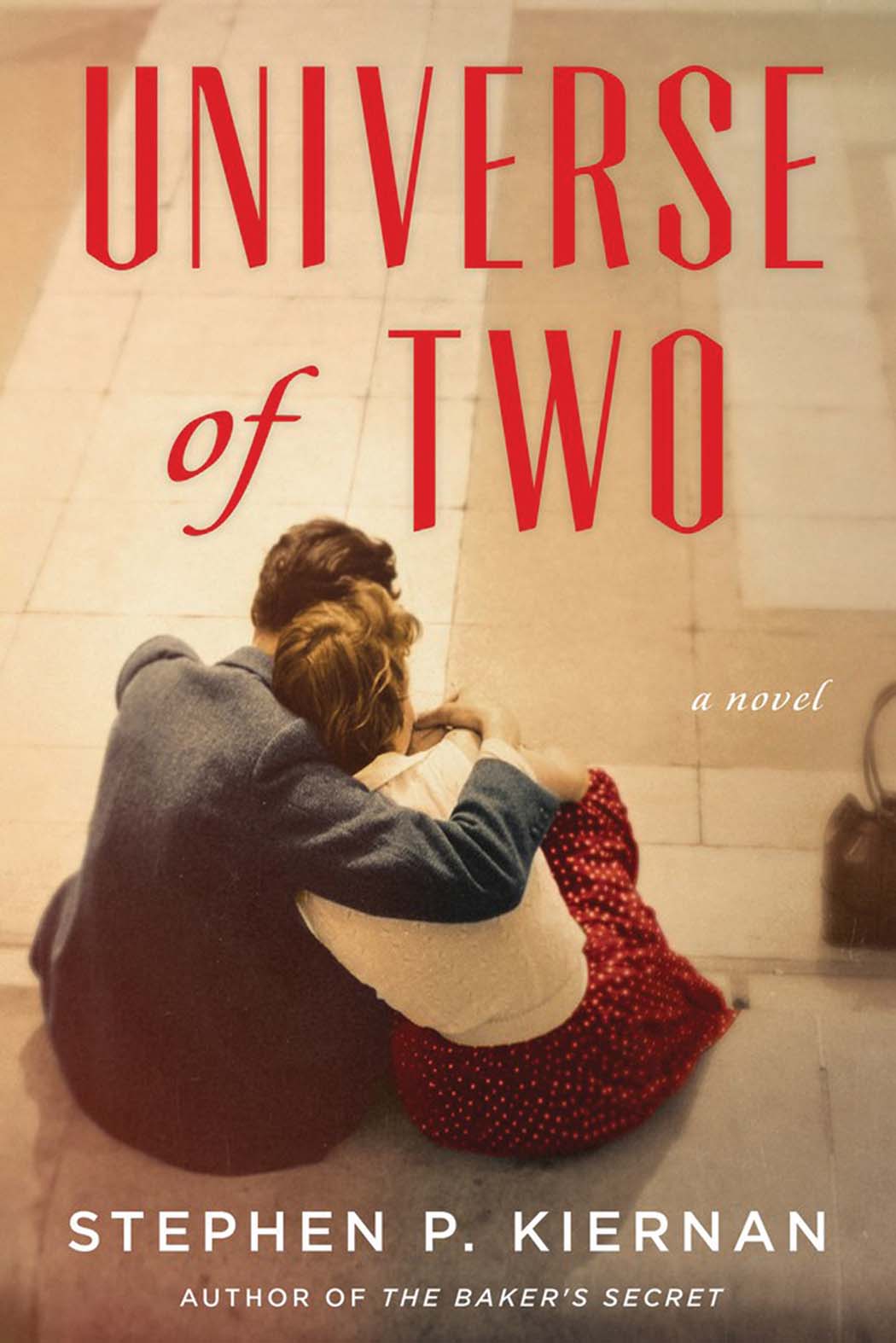 (William Morrow)
When young Brenda Dubie, having to mind her father’s music store in the Hyde Park corner of 1940s Chicago while he is serving overseas, first meets young Charlie Fish, she’s decidedly underwhelmed. But in wartime pickings are slim, and Brenda certainly wasn’t above raising a boy’s spirits. Her mother, however, took a different view, sensing that beneath the shy, very well-mannered if unsophisticated surface, there were depths to Charlie’s character. She impresses upon her daughter to spend time with him; she takes him under her wing, treating him like a member of the family. Charlie, a mathematician whose uncle gets him a position in the Metallurgic Lab at the University of Chicago, finds himself, after a challenging apprenticeship, on his way to Los Alamos, conscripted to work on what will be referred to as the Gadget — the first atomic bomb. This is a story of love, of two people committing their lives to one another in the throes of a world conflict, while discovering how to be a good citizen of the world. Based on the true story of Charles Fisk, who after working on building the atomic bomb, later went on to become a world-famous cathedral organ builder, Stephen Kiernan’s latest book is a fascinating read.
— Reviewed by Jenny Lyons of the Vermont Book Shop

The Book of Lost Names, by Kristin Harmel
The Good Shepherd, by C. S. Forester
Florence Adler Swims Forever, by Rachel Beanland
Her Last Flight, by Beatriz Williams
The Black Swan of Paris, by Karen Robards
The Tattooist of Auschwitz, by Heather Morris
All the Light We Cannot See, by Anthony Doerr
The Nightingale, by Kristin Hannah
Inheritors, by Asako Serizawa
If I Were You, by Lynn Austin