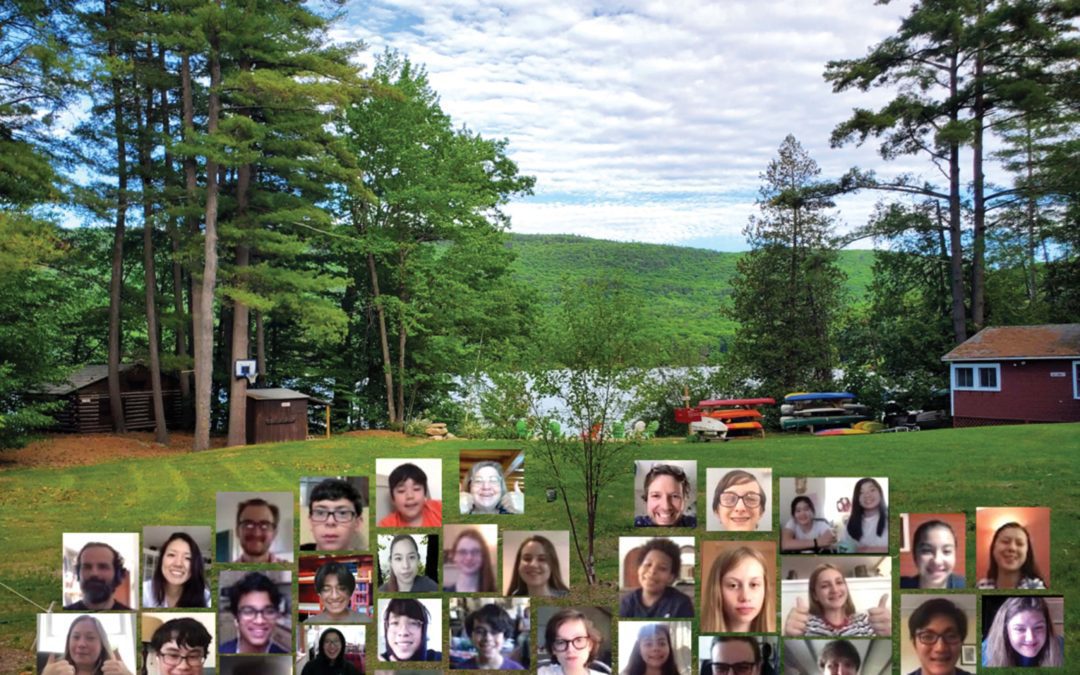 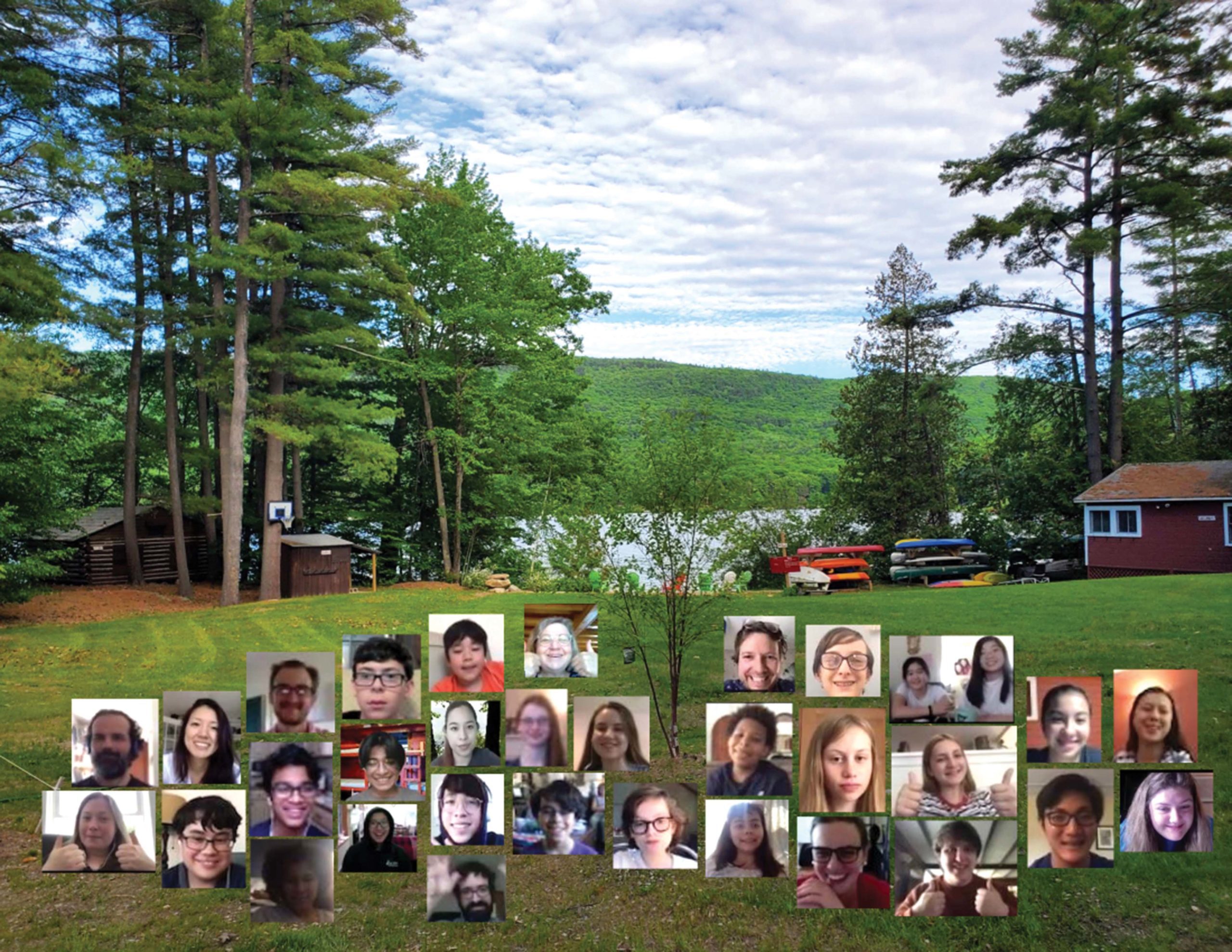 MUSIC STUDENTS MET and took lessons on Zoom at Leicester’s Camp Point CounterPoint this summer, and many hope to attend the camp on the shores of Lake Dunmore in person next summer.
By Rose Evans