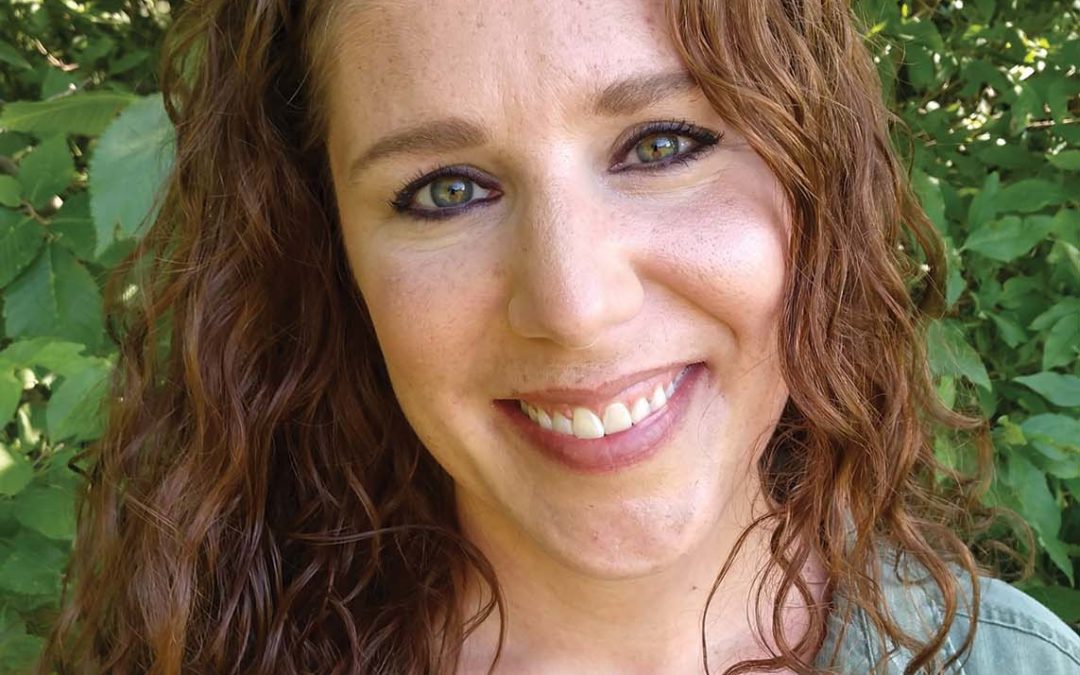 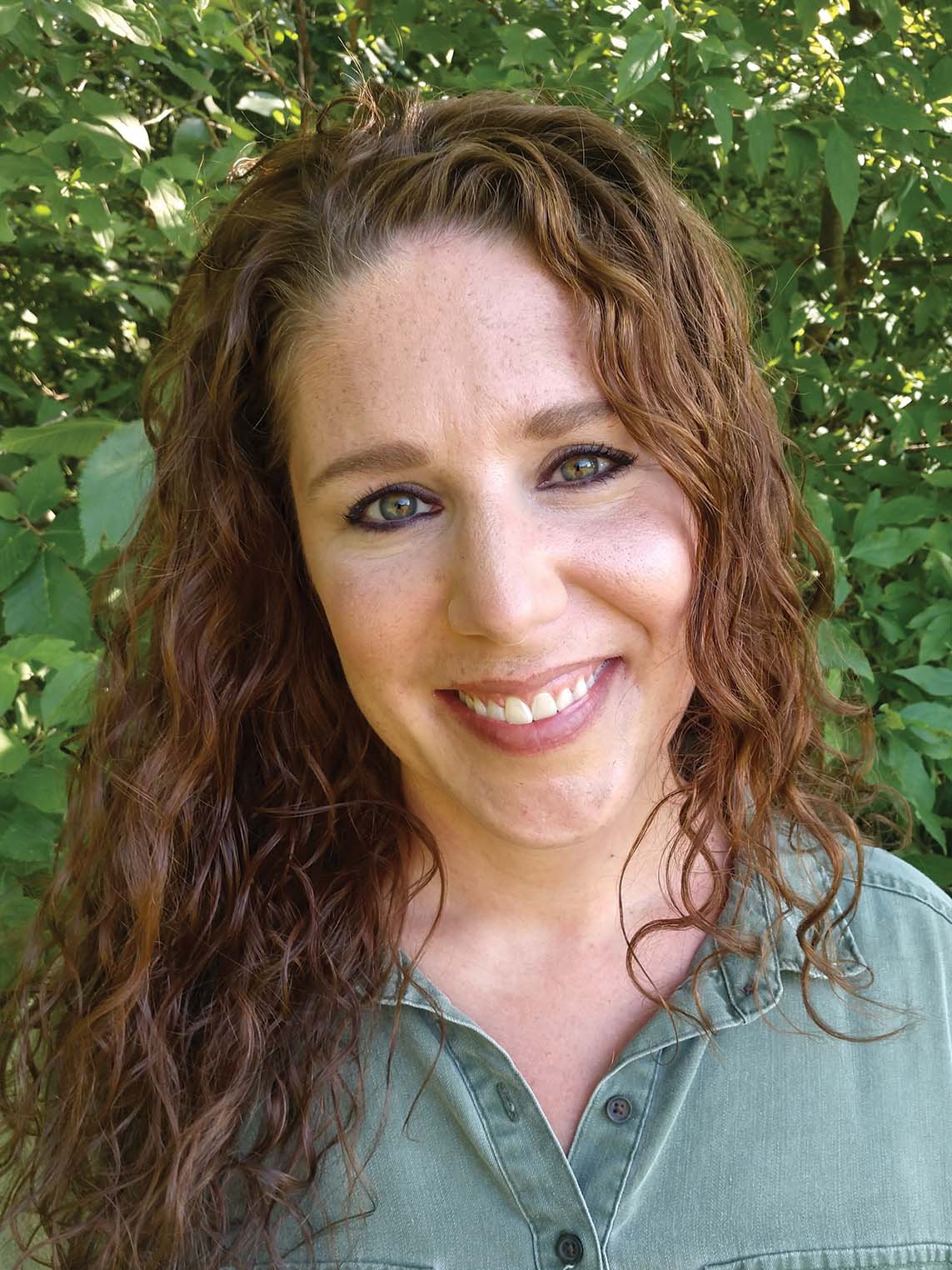 MIDDLEBURY — Mary Johnson Children’s Center (MJCC) on Friday announced that Executive Director Dave Mandel is leaving to pursue other professional opportunities.
“Although Dave’s time with the center was short, his impact was great as he helped guide the center through the challenges of the COVID-19 virus,” said Misse Smith, president of the Middlebury childcare organization’s board of directors. “He will be missed by the teachers, children, and parents at the center. We wish him the very best in his future endeavors.”
Kristen Dunne has been appointed interim executive director. She steps into her role with deep knowledge of the center. Dunne has been at MJCC for more than 20 years, first as a teacher for 16 years, then as a Universal PreK mentor. For the past two years, she has been the Early Childhood Programs Director, overseeing MJCC’s three early childhood sites.
In introducing Dunne, MJCC said she is “strongly grounded in the innovative culture of the center, focusing on creating supportive, yet challenging environments where the children and teachers bring their passions and are inspired to try new ideas and reach new goals.”
Dunne graduated from Champlain College with a bachelor’s degree and Vermont Educator’s License with endorsements in Early Childhood and Elementary Education.
A Vermont native, she was raised in Orwell and currently lives in Benson with her partner of over 20 years, Scott, along with her cat, Flip Flop, and boxer, Ryder.
“MJCC is fortunate to have Kristen lead the center through this period of transition,” Smith said. “The board is impressed with her extensive experience as well as her close partnership with Addison County’s early childhood network of advocates. We are in good hands.”
Dunne said she was honored and excited to lead MJCC.
“The center celebrates our 50th anniversary this year,” she noted. “It is a testament to the hard work, dedication and commitment MJCC has to the children and families of Addison County.”