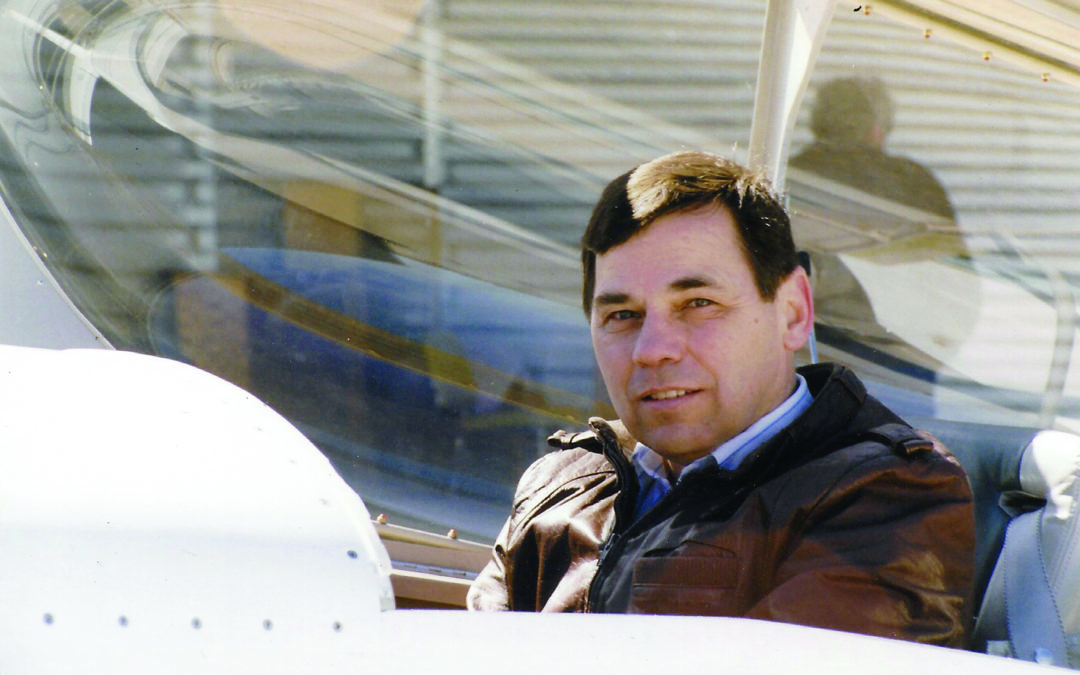 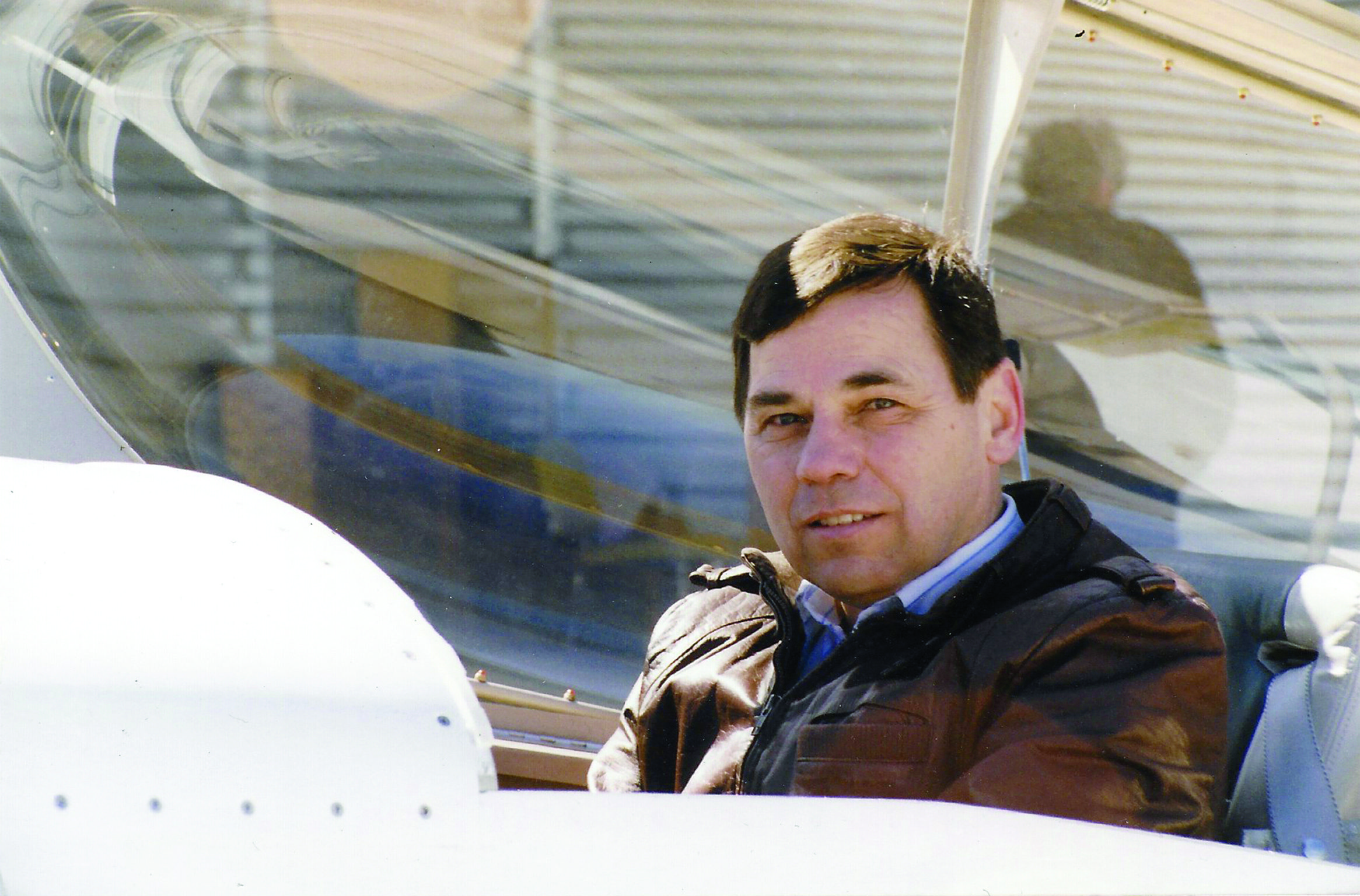 CHINO VALLEY, Ariz. — After being able to spend time with each of his children, Nelson George Purinton peacefully passed away on Saturday, May 16, 2020. Nelson, known as Jimmy in his hometown, was born on October 18, 1947 in Middlebury, Vt., to George Arthur Purinton and Dorothy Irene Shiverette. He was a surprise twin to his sister, Gloria, and younger sibling to his brother Fredrick (called Ted) and sister Shirley. Nelson spent much of his youth helping on the family dairy and truck farm in Bristol, Vt. Nelson graduated from Bristol High School and then studied at the University of Vermont. He joined the navy and served for four years from 1969 to 1973.
Nelson had many interests. On his leave from the Navy, Nelson and his good friend, Hollis Quinn, bought motorcycles and rode them back to base together. Thus began many happy years riding with friends. At a young age, Nelson discovered his passion for aviation and he shared that passion with his brother, Ted, brother-in-law, Edwin, and many others. He began flying in his teens and earned his private pilot license. In 1987 he purchased a share in his beloved Cessna 150. He flew often and invited others to discover the joy of flying by giving rides to any and all. After his service in the Navy, Nelson began work as a technician at Simmons Precision in Vergennes, Vt. He eventually became a test software engineer, and worked 32 years there.
Nelson met a stunning redhead, Jennifer Marcella James, in the fall of 1981. They danced, played frisbee, cross country skied, and grilled indoors together. They married on April 16, 1982, in Shoreham, Vt., and Nelson gladly became the stepfather to Becky and Holly Adams. Nelson and Jenny had two children together, Saralynn and James. They happily lived in Bristol, for 26 years. There, the family had regular dinner guests, did much service for their neighbors, church and town, and made many friends.
Nelson became a member of The Church of Jesus Christ of Latter-day Saints on Oct. 6, 2000. He learned to love Jesus Christ and strove to emulate Him in every way. He served many years in different capacities in the Church and was a great example of love and humility to all who interacted with him. Together, Nelson and Jenny enjoyed serving a mission for the Church in Sandy, Utah for 12 months.
In 2008, Nelson and Jenny moved to Chino Valley, Ariz., where they enjoyed the sunshine and a little retirement. They enjoyed regular movie nights, chuck wagons, getting to know the cowboy life, motorcycle rides, and their many, many good friends.
Nelson was blessed with 10 grandchildren and loved spending time reading to them, teaching them about airplanes, teaching them to play “killer” Frisbee, and carrying them on his shoulders.
He is survived by his wife Jennifer; four children, Saralynn (Reed) Jensen, James (Brianna) Purinton, Jenny Rebecca (David) Adams-Rose and Holly (Col) Jones; 10 grandchildren; and sisters Shirley Ahlburg and Gloria (Larry) Purinton. He was preceded in death by his parents and brother, Ted.◊