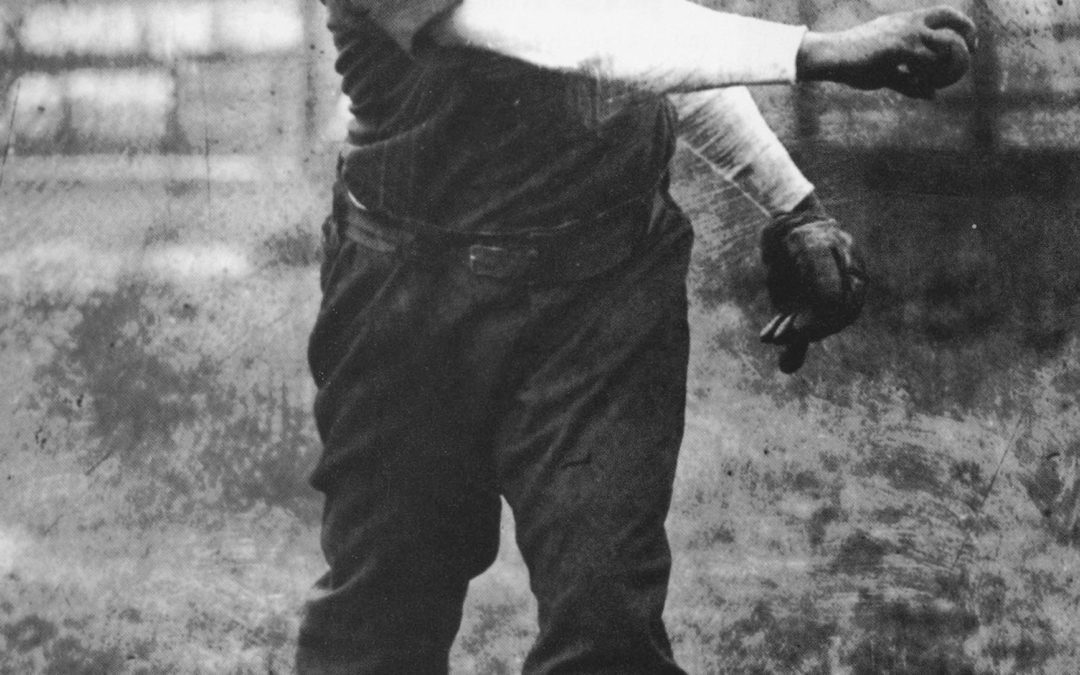 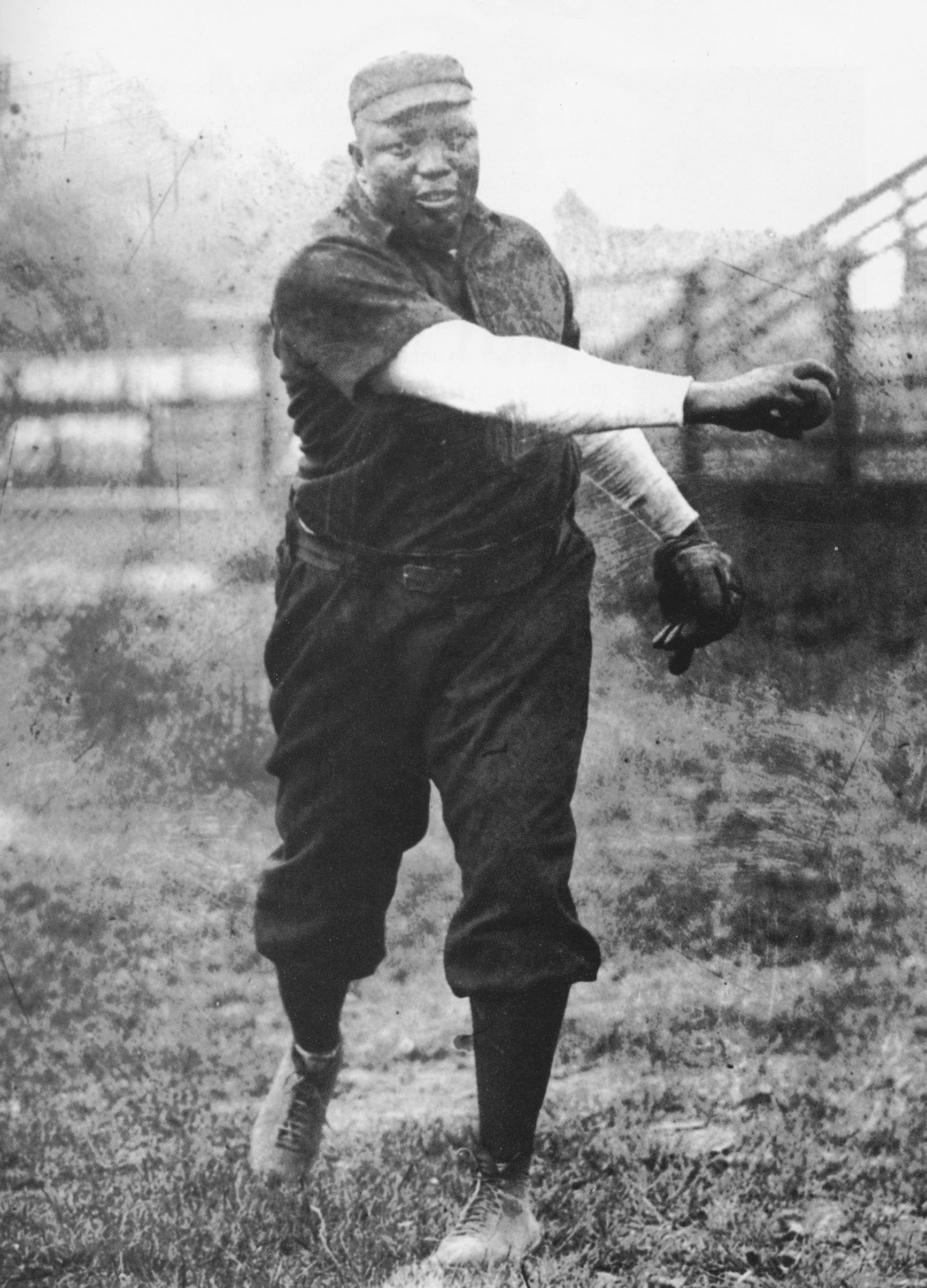 I grew up a baseball-obsessed boy at a time when there were lots of boys who shared my obsession.
I was born in Boston and raised in Maine, a suburb of Boston, so I was a Red Sox fan. It was unavoidable, a birthright.
The 1950s was an era of excellence for the Red Sox — unfortunately, that excellence was exclusive to one player, Ted Williams, a prickly hero. The team itself was mediocre at best, year after year.
I was thrilled by the excitement of baseball’s integration, of the breakthrough and careers of Jackie Robinson and other early black players for the Dodgers, Giants, Indians, and, ever so slowly, other teams. Young and naive, I wished for and awaited the day the Red Sox could locate a player good enough to play for them, for us.
I learned later that the Red Sox had tried out Jackie Robinson and two other Negro League players in Fenway Park in April, 1945, but never got back to him. They also passed on Willie Mays, who played as a teenager (with his dad) for the Birmingham Black Barons in the same park as the Birmingham Barons, a white club, the top farm team of the Red Sox.
Think the Sox might have been a better club in the ’50s with Jackie Robinson, Willie Mays, . . .  and Ted Williams? The Red Sox, as we know, were the last team to integrate and must endure that racist stain for all time.
In the summer of 1971, I was killing time in downtown Presque Isle, Maine, (that’s a story for another time), looking through a bin of discounted books in front of the local bookstore — and I spied one with an arresting title and cover art: “Only the Ball was White,” by Robert Peterson, illustrated with a black wrist and hand holding a white baseball.
I bought that book, read it immediately, and have never put it down. I was hooked. Peterson’s text is acknowledged as the seminal study of baseball’s Negro leagues — and inspired a period of serious investigation of what one scholar has called the “Atlantis” of black baseball, a fascinating world, largely hidden to mainstream America.
For me, and others, learning about the Negro leagues was a recognition of my ignorance, an act of compensation. This study was a portal into African-American life in the time of segregation, when baseball was a particularly powerful force in black America.
The color line in baseball was drawn in 1887 and lifted in 1947 when Jackie Robinson first appeared in a major league game for the Dodgers. This period coincides roughly with the era of legal segregation nationally — 1896 (Plessy v. Ferguson) and 1954 (Brown v. Board of Education in Topeka, Kansas).
For those 60 years, white players and black players in professional baseball played no official league games against one another, though they played many exhibition games in the States and Latin America, especially in Cuba, which had a powerful baseball tradition and vibrant winter league. Extensive research has shown that black teams won two-thirds of the games between Negro league players and their white major league counterparts.
“Negro leagues” has come to take on generic meaning, covering all of black baseball before integration. The first actual “league,” however, was organized in 1920 by the estimable Andrew “Rube” Foster. Prior decades had seen a broad and varied collection of black teams — traveling independents, barnstormers. Foster’s vision was for black teams to have a league of their own in order to escape the extortion and exploitation of white booking agents and owners.
Foster was a great player in the first decade of the century, a pitcher, and an astute student of the game (he acquired his nickname by beating the top white pitcher of the day, Rube Waddell of the Philadelphia A’s). By 1920, he was the manager/owner of the Chicago American Giants.
In December 1920, Foster met with seven other team owners (all black, with the exception of the Kansas City Monarchs’ J.L. Wilkinson, widely respected throughout black baseball) at the Paseo YMCA in Kansas City and organized their league, the Negro National League, with Foster as the league boss. Foster is rightly called the “Father of Black Baseball.”
The NNL was joined in 1923 by the Eastern Colored League (ECL) and the first World Series was held the next year, 1924. In 1933, the Negro leagues organized their own all-star game, the East-West Classic, a week-long bash held in Chicago every year with the game played in Comiskey Park. In the late 1930s and ’40s, this game attracted 35,000-50,000 fans.
On April 15 every year now, on Jackie Robinson Day, I find myself somewhat dismayed, despite the fact there is no player more worthy of celebrating than the heroic Jackie. The dismay is from how little acknowledgement and awareness is made of his forebears, the great Negro league stars and teams.
There are 41 figures from the Negro leagues, black baseball before integration, in the Hall of Fame in Cooperstown. Alas, even the most earnest student of the game can name very few (after Satchel Paige, Josh Gibson, and maybe Cool Papa Bell).
This June, I’ll be off (I hope) to Birmingham, Alabama, for the annual Jerry Malloy SABR (Society of American Baseball Research) Negro League Conference, held each year in a different city having a compelling Negro league history. There I’ll be celebrating with my fellow travelers and true believers Rube Foster and the centennial of baseball’s Negro Leagues.
It’s always a highlight of my year.