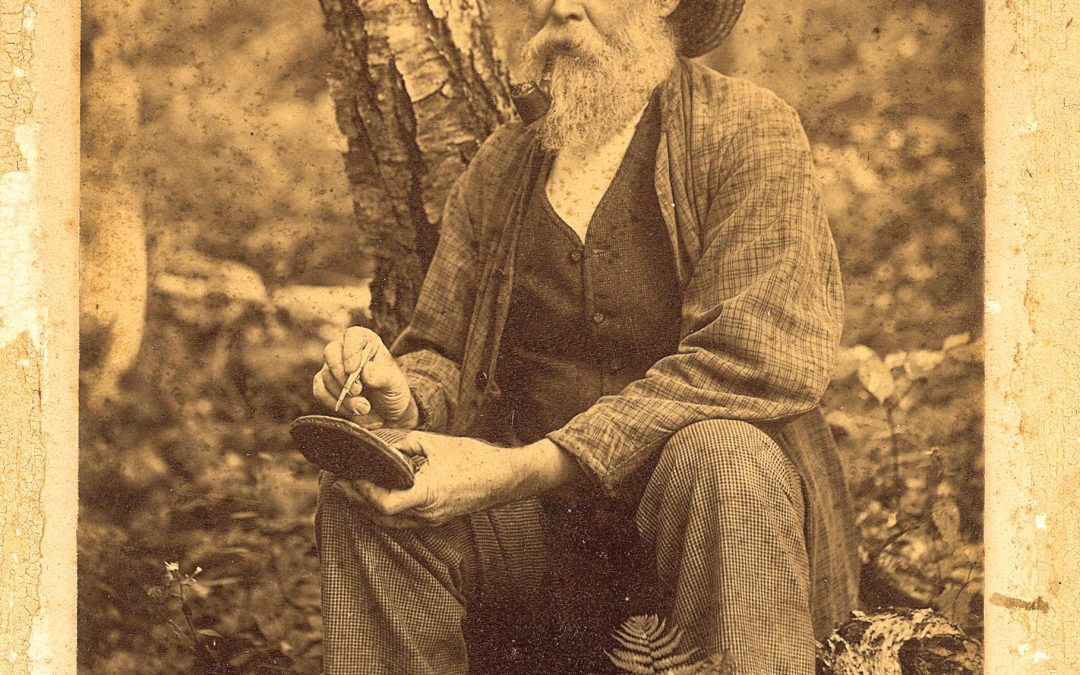 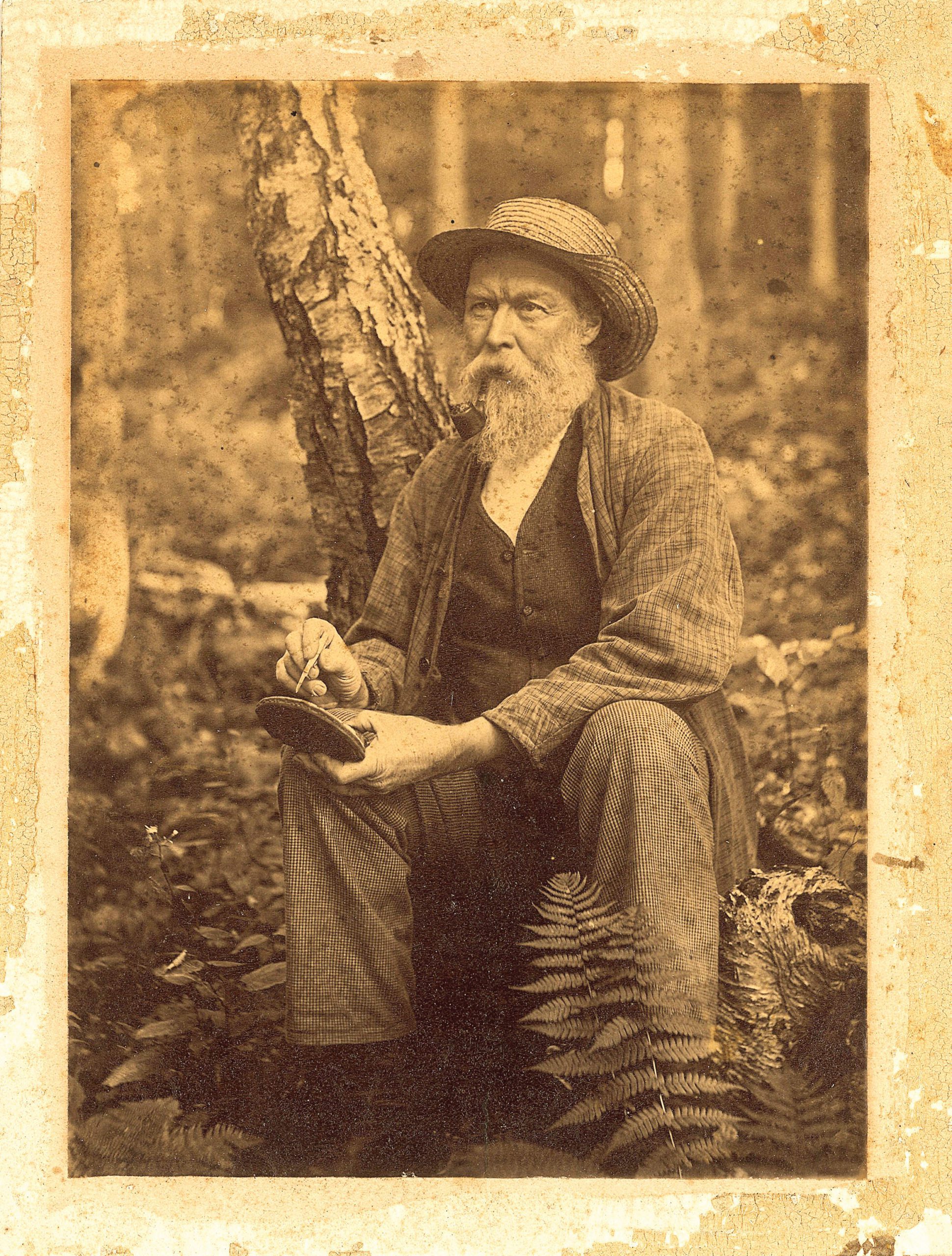 19TH-CENTURY FERRISBURGH resident and author Rowland Evans Robinson is the subject of a lecture and discussion at Ferrisburgh’s Rokeby museum on Sunday, March 15, at 3 p.m.

FERRISBURGH — Rokeby Museum will host a lecture, reading and discussion of Rowland Evans Robinson, (1833-1900), one of Vermont’s most beloved writers. The event, which will be held on Sunday, March 15, at 3 p.m., is meant for those both new and familiar with the author.
Robinson was the son of the abolitionists Rowland and Rachel Robinson, who aided fugitives from slavery at their home, Rokeby, in Ferrisburgh. When Rowland’s eyesight began to fail after a successful career as an illustrator, he turned to writing. He would publish nine books during his lifetime; his family published four more, and from 1933 to 1937, Tuttle Press reprinted much of his work in a seven-set Rowland E. Robinson Centennial Edition.
Robinson was a keen observer of nature, character and history, and wrote of all three. His fictitious “Danvis Tales” — a collection of books describing life in late 19th century Vermont — have earned him respect from folklorists and contemporary writers and poets, including Pulitzer Prize winner Annie Proulx and Vermont poet and playwright David Budbill.
Dean Leary, a longtime reader of Robinson’s work, will share knowledge about the writer and lead a discussion of Robinson’s nature, history and fiction writing. Leary learned of Rowland Evans Robinson’s writing as a child, and has read and studied his work on and off throughout the years since. He has long worked on behalf of Rokeby Museum as a volunteer and board member, and most recently a museum tour guide. He lives in Charlotte.
The program is offered in partnership with the Ferrisburgh Historical Society. Attendees are encouraged to read selections of Robinson’s writing, available by contacting the museum at director@rokeby.org or (802)877-3406.