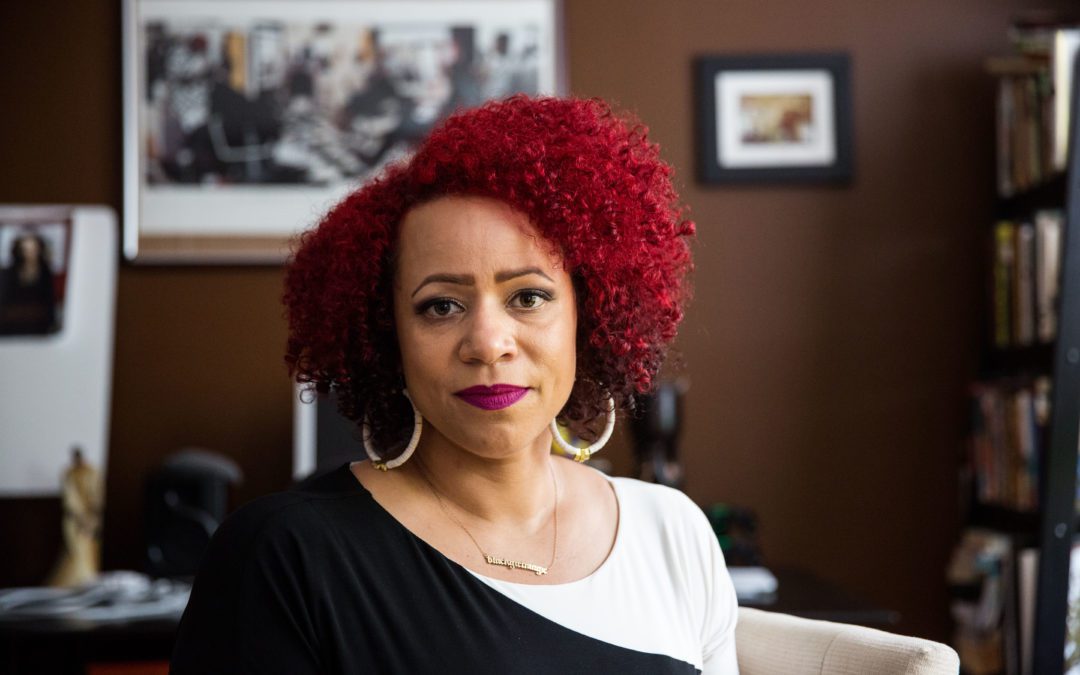 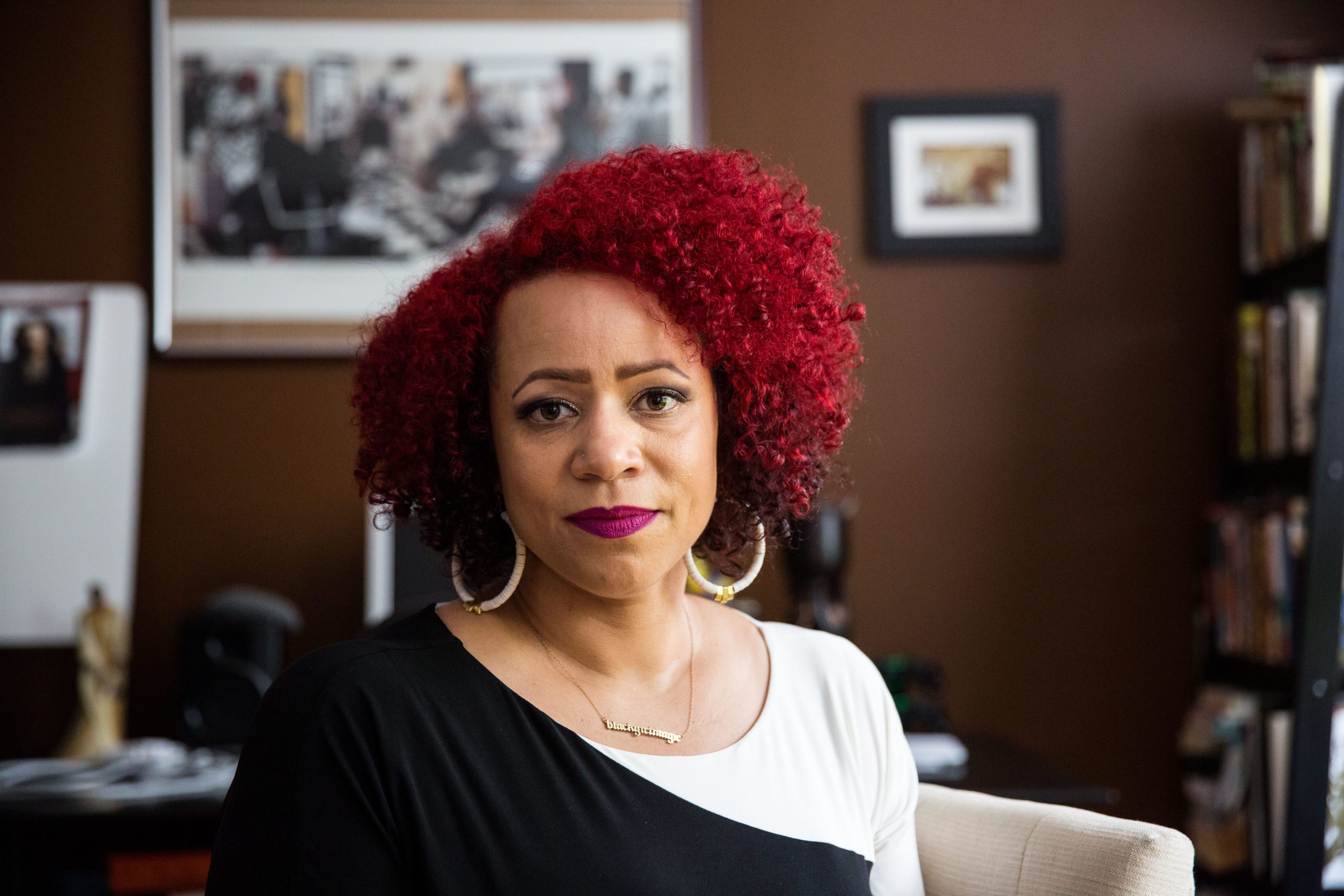 MIDDLEBURY — Nikole Hannah-Jones, creator of The New York Times’ 1619 Project, will give a talk titled “1619 and the Legacy That Built a Nation” on Tuesday, Feb. 25, at Middlebury College. Hannah-Jones is an award-winning investigative reporter covering civil rights and racial injustice for the New York Times Magazine. The project, which includes the podcast 1619, is an ongoing initiative from the magazine that aims to reframe the country’s history by placing the consequences of slavery and the contributions of black Americans at the center of the national narrative.
The talk will take place in Mead Chapel at 7 p.m.
The event, which is free and open to the public, is one in a series on race and racism, and is sponsored by the Office of the President, MCAB, Black Studies and the Critical Conversations program.
“Race, racism, and the repercussions of racial inequality are some of the most important and urgent subjects of our times,” said Jim Ralph, dean for faculty development and research, and professor of history. “I hope many members of our community will be able to attend Nikole Hannah-Jones’s talk as well as the other events in the series.”
The 1619 Project began on Aug. 20, 2019, the 400th anniversary of the beginning of American slavery, with the publication of an issue of the New York Times Magazine devoted to the goal of re-examining the legacy of slavery in the United States. The issue offers essays by the paper’s writers and poems, short fiction, and a photo essay. Originally conceived of as a special issue, it was soon turned into a full-fledged project, including a broadsheet section in the newspaper, live events, and the multi-episode podcast series. The project is currently expanding into a history curriculum and a book.
Hannah-Jones also has written extensively for the New York Times Magazine about school re-segregation across the country and chronicled the decades-long failure of the federal government to enforce the landmark 1968 Fair Housing Act.
Prior to joining The New York Times, Hannah-Jones worked as an investigative reporter at ProPublica in New York City, where she spent three years chronicling the way official policy created and maintains segregation in housing and schools. Before that, she reported for The Oregonian in Portland, Ore., where she covered numerous beats, including demographics, the census and county government.
Hannah-Jones started her journalism career covering the majority-black Durham Public Schools for The News & Observer in Raleigh, N.C. During her three years there, she wrote extensively on issues of race, class, school re-segregation and equity.
Named a MacArthur Fellow in 2017, Hannah-Jones is the recipient of numerous honors, including National Magazine, George Polk, and Peabody awards.