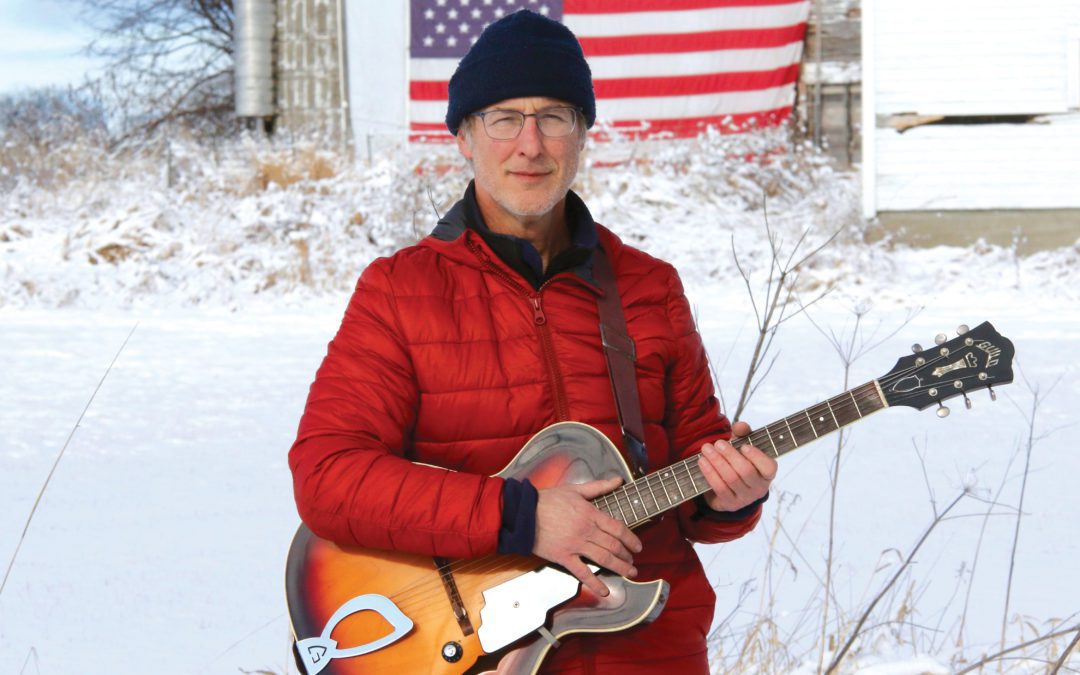 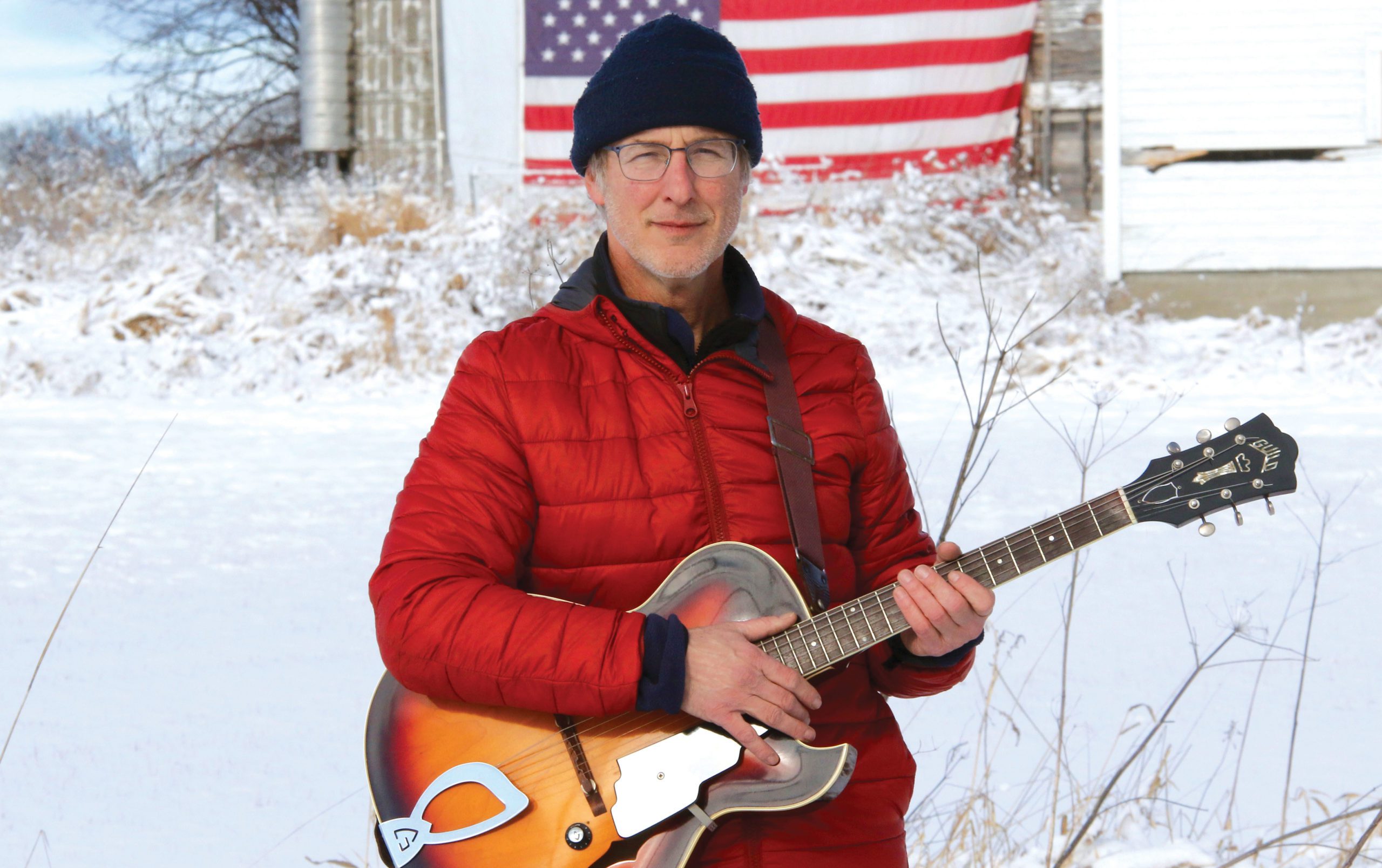 WEYBRIDGE — Typically when we meet someone new, we have a brief interaction with them and part, assuming a basic understanding of who they are, what they do and perhaps a few commonalities we share. It’s not a bad assumption — perhaps one we’re all accustomed to living in a rural community where most of us know a little too much about one another anyway — for better or worse.
Meeting Tom Adelman last week was nothing of this sort. He came into the office to offer a new CD he released on the first day of the New Year. “A review would be great,” he said unassumingly.
But there was something intriguing about him, so our conversation turned into an interview.
It all started out pretty “normal.”
Adelman moved here two years ago with his wife and two daughters. They bought a place on Sheep Farm Road in Weybridge and the writer/musician took a job as a part-time chef at the Weybridge Elementary School. His wife, Hannah Ross, clerked for Vermont Supreme Court Associate Justice Hon. Denise R. Johnson after graduating law school, so when the opportunity arose to move back to Vermont (from Princeton, N.J.) the family jumped. She was hired to fill a newly created position of general counsel for Middlebury College.
Things began to get a little more interesting when Adelman started talking about the new CD he’s released under his alter-ego/pseudonym Camden Joy.
“I’ve been writing songs for 40 years,” he said, giving background on his latest release, “Updated Just Now.” “This CD is music from the last 40 years filtered through a contemporary lens… I’ve been working on it since May of last year. I needed to make music that was active; songs and recordings that stand above the noise.”
The seven selections on his CD use found sounds and “snatches of interviews” from Adelman’s past.
“I lived in Los Angeles in the early ’90s and found these tapes of the L.A. riots,” Adelman said, floating back to a past memory. “Those sounds open the last song on the album ‘Sing a Song of Love.’”
This song, and the whole album, evokes a sort of revolution-inspired passion with an overlay of more experimental indie-rock — think Bob Dylan meets Pavement.
“The whole album is kind of desperate — it has an instant rust,” Adelman said, quoting his own lyrics. “These riots in our life we have to meet with love. Overall ‘the thing I want to do is help and sing a song of love.’”
Music isn’t the only way he’s approached this passion. Adelman (again using the pseudonym Camden Joy) had a series of postering projects in New York City from 1995-’97.
“I really enjoyed the way the words tore and deteriorated,” the Southern California native said. “I was postering with manifestos — way before people like Banksy. I put them up everywhere around the city. It was almost all pop-culture; all written over the top and hilarious… When I put them up in the urban landscape, I was just like any other lunatic out there.”
Camden Joy published essays and “rants” in weeklies and was interviewed in an episode of the public radio show “This American Life” about “Name Change.”
“Tom is a person who has felt often absent of opinions and often a little bit excluded by things,” he told interviewer Sarah Vowell on March 7, 1997, about his given name. “Camden is desperately trying to make up for that by coming up with rather fanciful and wild opinions, often woven out of complete insanity.”
Camden Joy also authored six books. Adelman is a writer too; he authored two books about baseball — one (“The Long Ball”) was a national bestseller.
Whoa, OK who are we talking to now? Joy or Adelman?
“I’ve always thought of a ‘Camden Joy’ as something (an inconsequential joy) that will get you through the bleakest (most Camden) of times,” Adelman explained, referencing the bleakness of Camden, N.J. “A glimpse of beauty in the wreckage. A piece of poetry on a lamppost. But ‘Camden Joy’ understood that way doesn’t make sense in Vermont. So maybe I’ve been thinking about it all wrong… I don’t know. I’ve felt very happy and creative since coming to Vermont. The beauty here isn’t glimpsed, it lasts a while.”
Adelman is inspired by the “corroded beauty” of a place, a time, a personality, a tune… and he finds that wherever his feet land.
“For me the whole thing is about permission,” said Adelman, who clearly has grown comfortable in a variety of personas and places. “It’s what’s in your heart, not your brain.”
And it certainly doesn’t matter your name.
“Updated Just Now” is the start of a long collection of driving rock and roll with rich, liberating energy and a “thick wad of static” that Joy plans to release in the next few years. Stay tuned.
Editor’s Note: Find Camden Joy’s music at The Vermont Book Shop in Middlebury or look him up online. 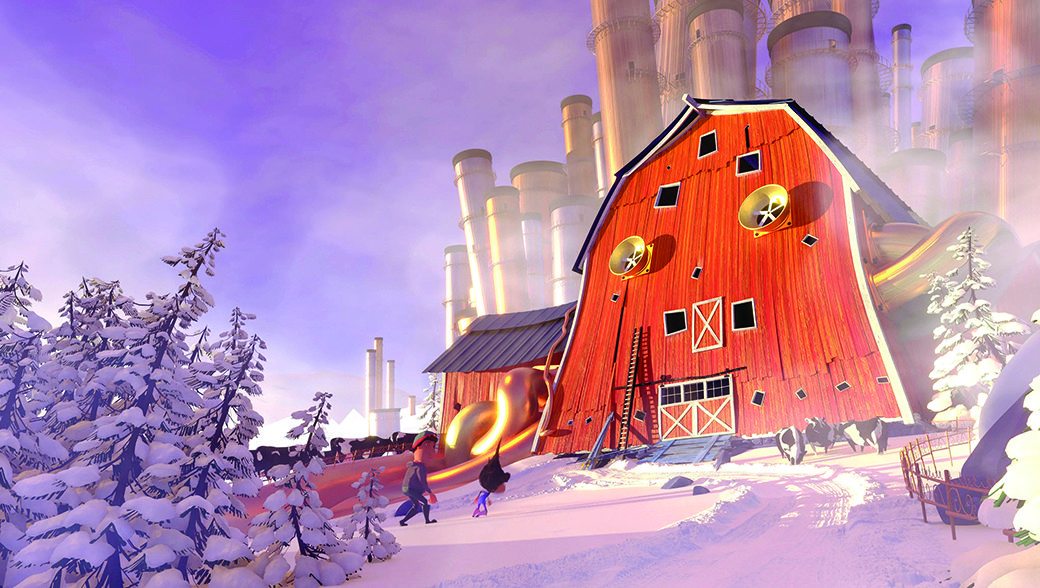 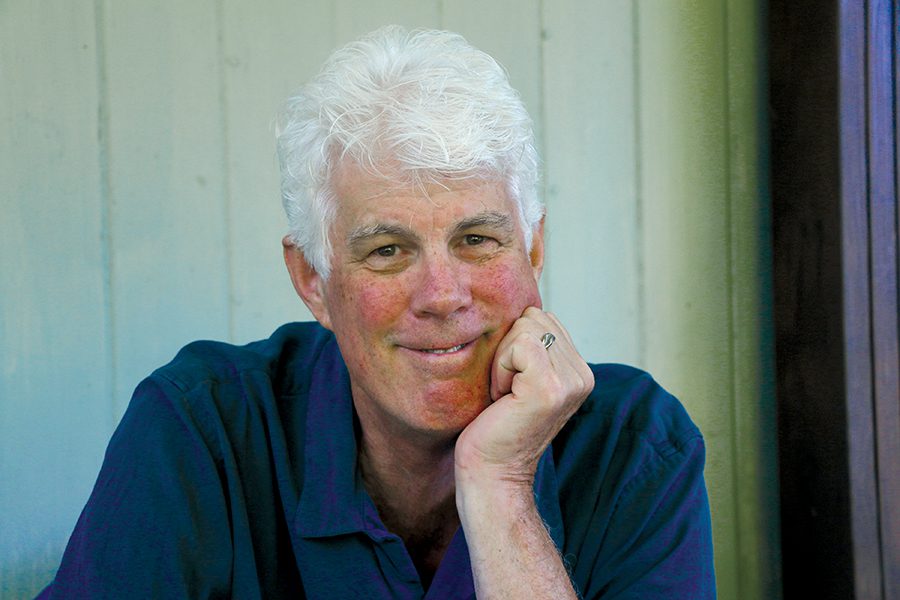 Weybridge author tells the story of change in Vermont

Doug Wilhelm’s latest book, “Catalysts for Change: How Nonprofits and a Foundation Are Hel … (read more) 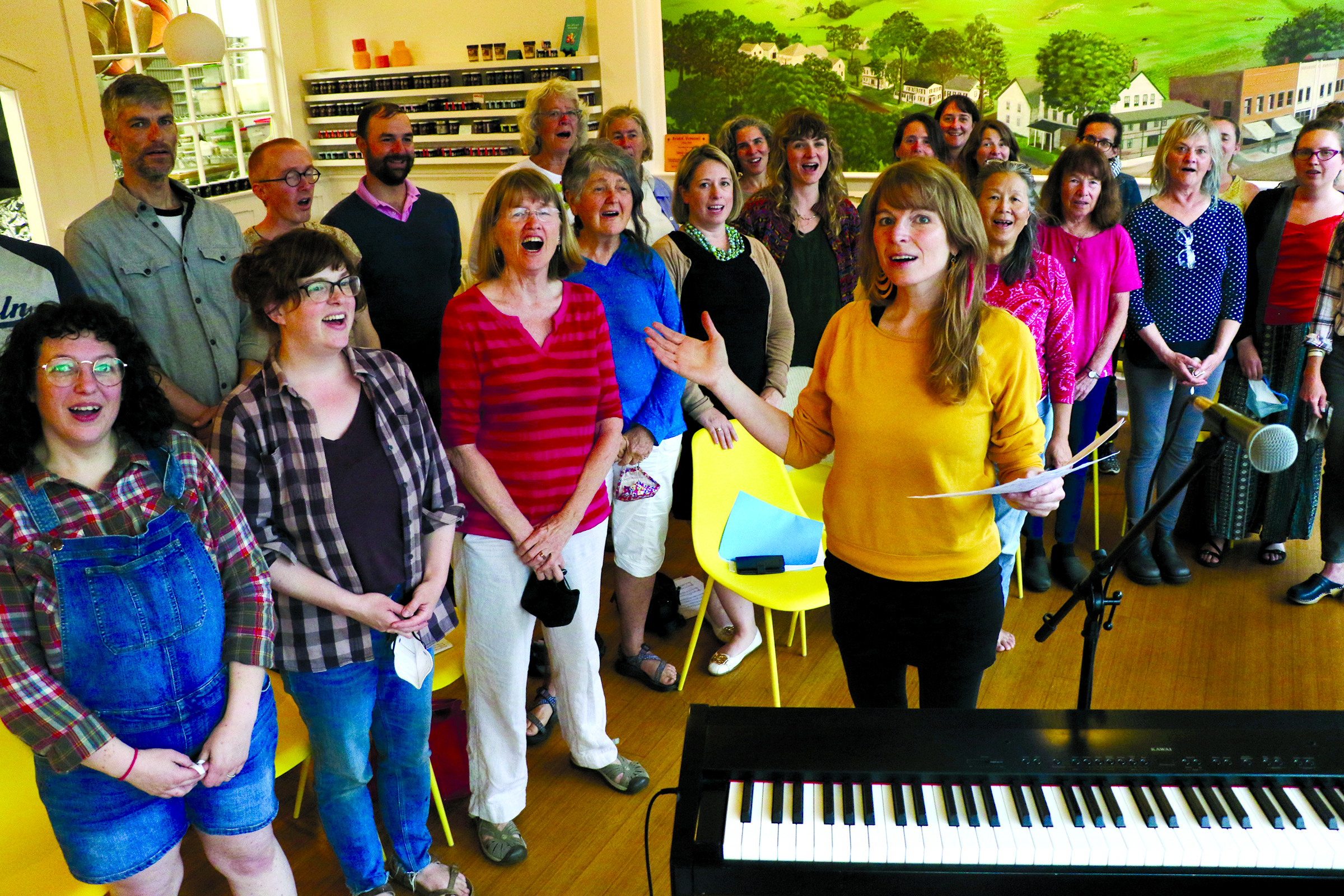