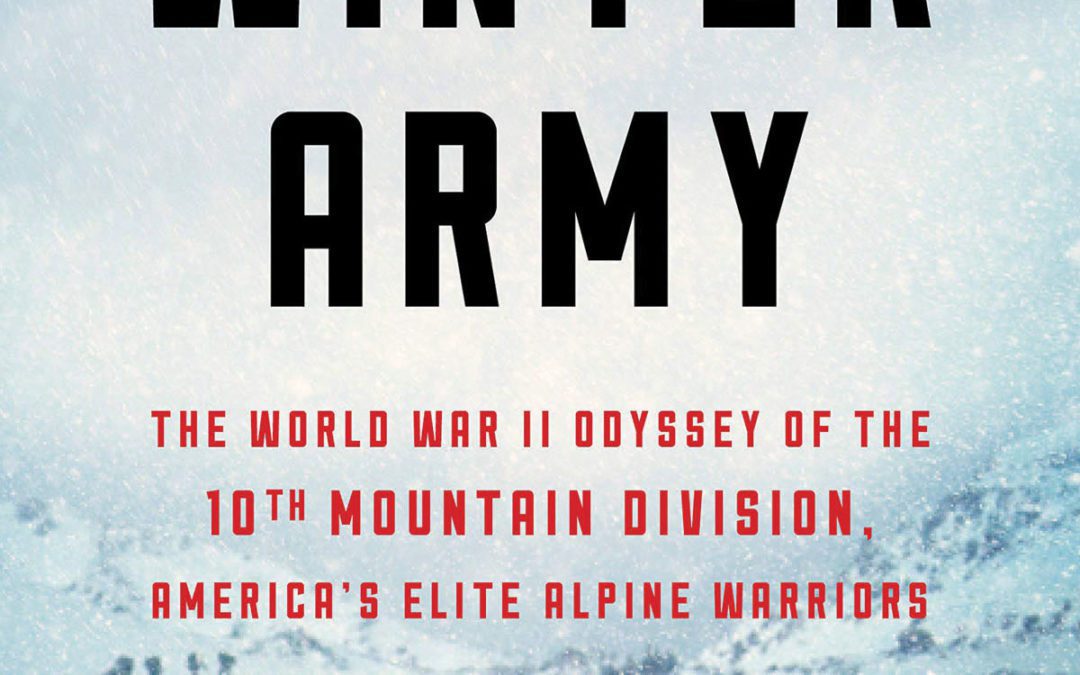 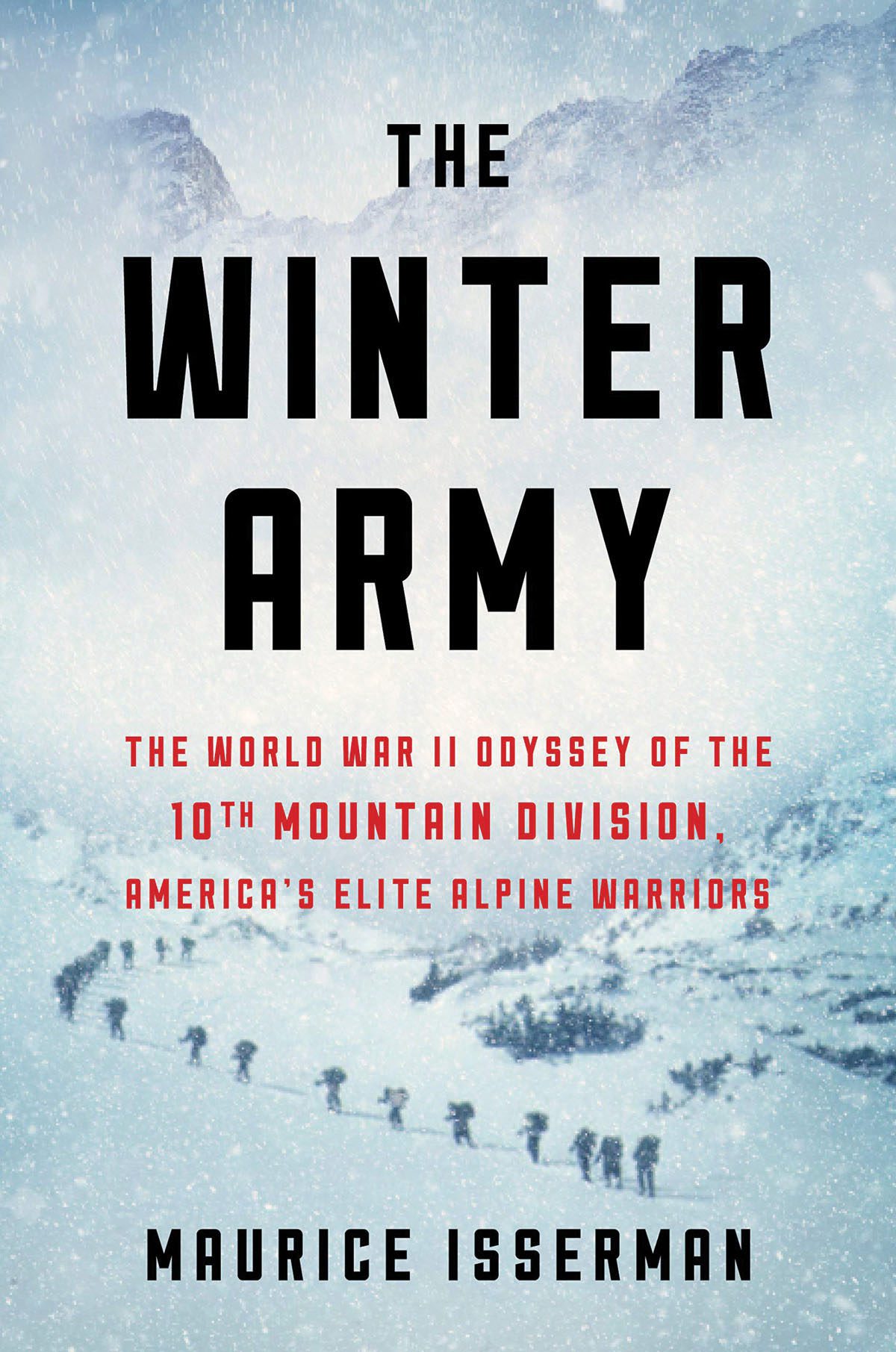 (Houghton Mifflin)
Maurice Isserman is a virtual encyclopedia of skiing and mountaineering lore and history, and to the reader’s benefit, it is on full display in this fascinating look at the 10th Mountain Division, or as Isserman describes them, “America’s Elite Alpine Warriors.” These troops played an integral part in a pivotal moment in World War II and remarkably, before 1943, America didn’t even have mountain troops. The idea was born in Manchester, Vt., when four skiers, elites in the American skiing community, after a full day at nearby Bromley Mountain, sat down together inside the Orvis Inn in 1940. Their vision and determination willed these troops into existence. Isserman, using personal accounts by many of the surviving soldiers, focusing on several individuals from their induction to the end of the war, weaves these  narratives into the broader history of the war. The 10th Mountain Division was unique — in its makeup and in its reputation. They served as “guinea pigs in evaluating the merits of many kinds of mountaineering gear, clothing, and food” and many advancements in gear are a direct result of that testing. Anyone with an interest in skiing, climbing and mountaineering, and/or military history, will be fascinated by this well-researched, entertaining account.
— Reviewed by Jenny Lyons of The Vermont Book Shop in Middlebury.

Further Skiing, Climbing & Mountaineering Reading
Dear Mary: Letters Home from the 10th Mountain Division, by Sydney M. Williams
Training for the New Alpinism, by Steve House
Skiing with Henry Knox, by Sam Brakeley
Touching the Void, by Joe Simpson
A Bolt from the Blue, by Jennifer Woodlief
Classic Krakauer: Essays on Wilderness and Risk, by Jon Krakauer
Alone on the Wall, by Alex Honnold
The Last Man on the Mountain, by Jennifer Jordan