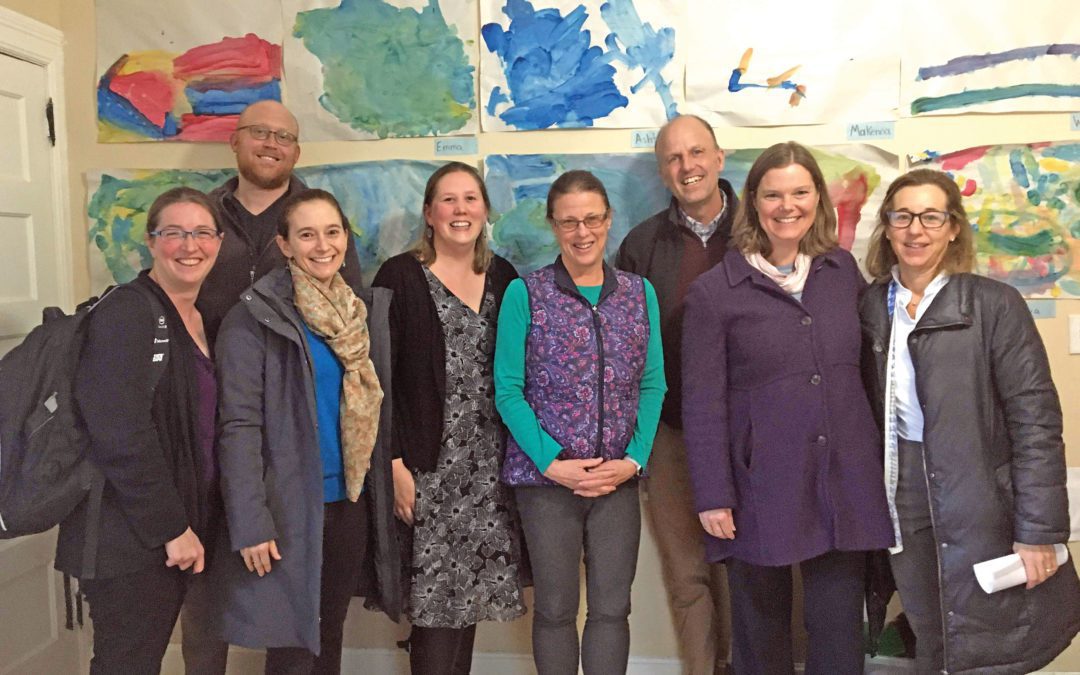 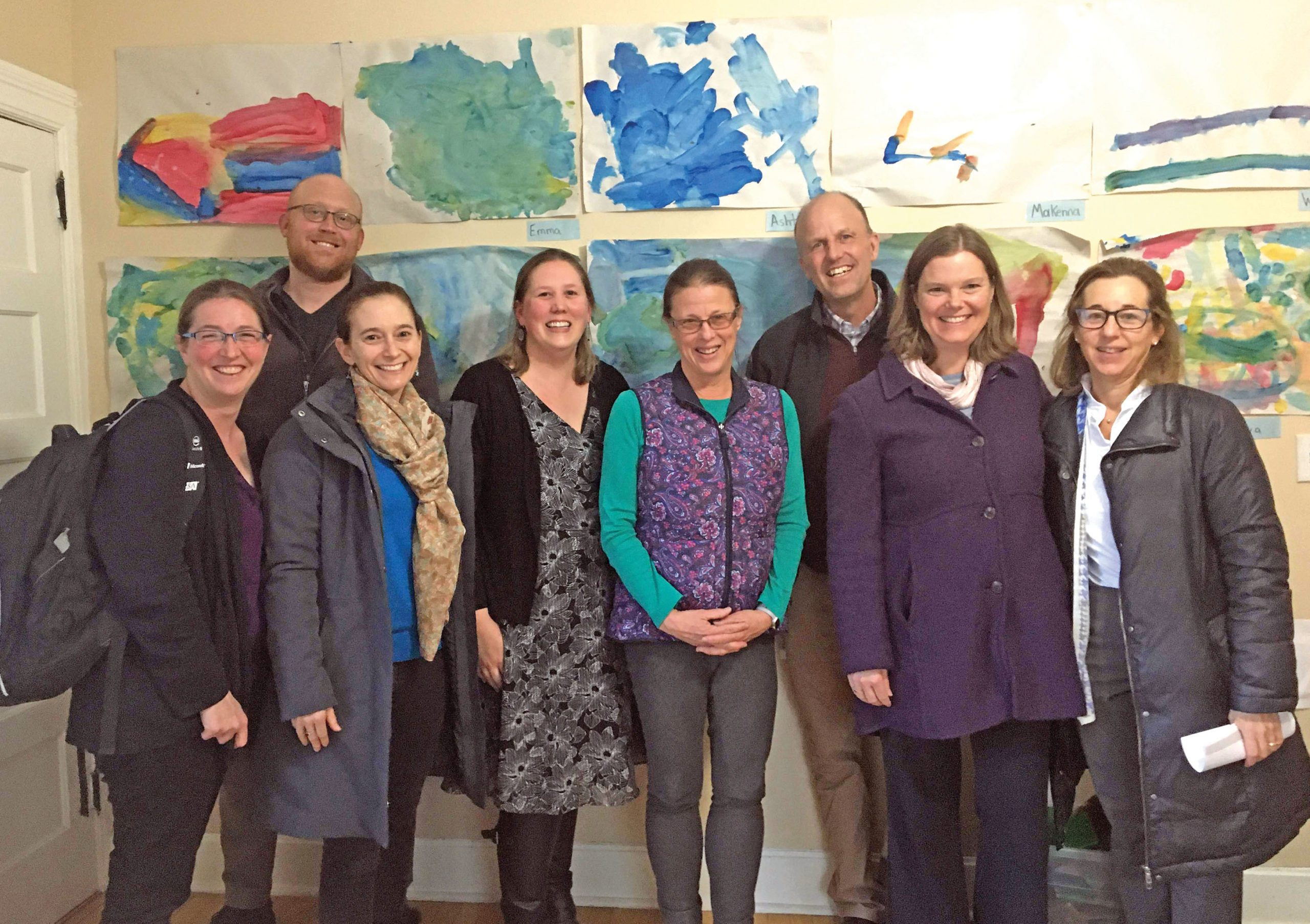 MIDDLEBURY/ORWELL — A group of legislators from several committees last week visited pre-kindergarten programs in Middlebury and Orwell as they explored the current status of universal pre-k in Vermont and possible changes to the law that created it.
The group visited the public pre-k program in Middlebury at Mary Hogan Elementary School and private programs at Quarry Hill School, Otter Creek Child Care Center and Mary Johnson Childrens’ Center, as well as the MJCC pre-k program housed at the Orwell Elementary School.
The tour was organized by House Education Committee Chair Rep. Kate Webb of Shelburne, and included fellow committee members Peter Conlon of Cornwall and Caleb Elder of Bristol; Sen. Ruth Hardy of Middlebury, a member of the Senate Education Committee; and Reps. Sandy Haas of Rochester and Jessica Brumsted of Shelburne, both members of the House Human Services Committee.
Webb organized the visits to give legislators an on-the-ground view of public and private pre-k programs (kids ages 3-4) in the area. The legislators visited with directors at each of the programs as well as with Sarah Kenney, policy director for Let’s Grow Kids, a statewide childcare advocacy group, and Meg Baker, the Addison County pre-k coordinator.
Legislators asked the pre-k directors about availability, state funding, state oversight and the challenges each presents. Directors said Addison County was fortunate in the amount of pre-k programming that is available to parents, as well as the ability to work together through Baker, who works with three school systems in Addison County to coordinate funding and assist parents with finding available slots.
Webb, who is touring programs throughout the state, said she has found that no two areas of Vermont handle pre-k programs the same. Some parts of the state rely heavily on public programs housed in schools, while others, such as Addison County, have strong private programs that fill much of the need.
Legislators are expected to discuss the Universal Pre-Kindergarten Program this session in hopes of creating a longer-range vision for it.