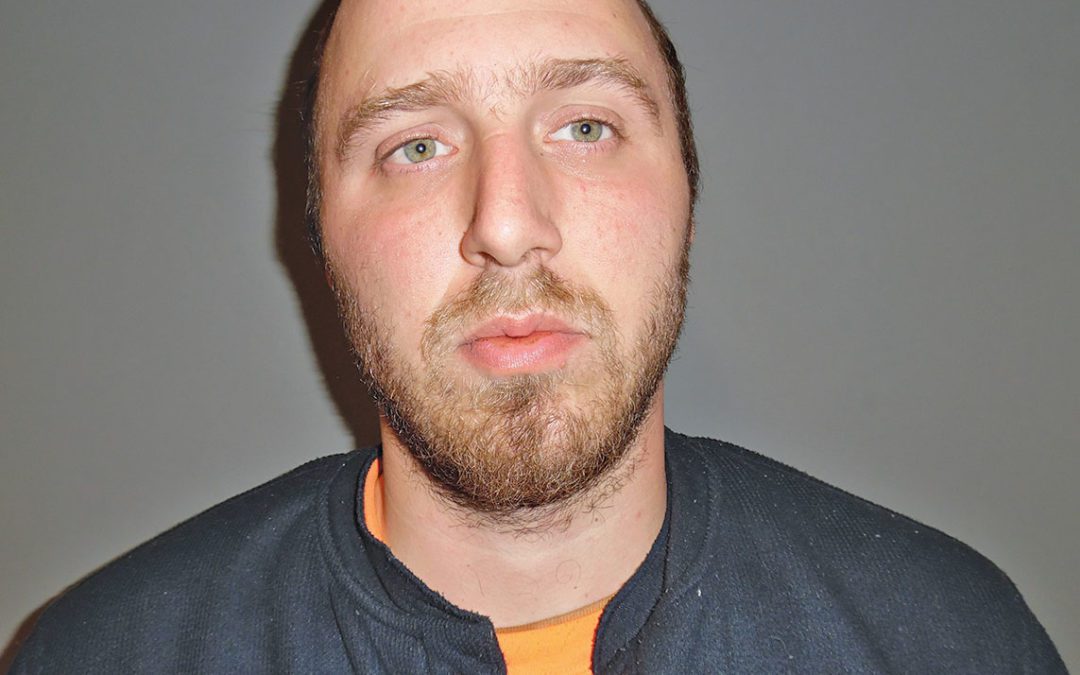 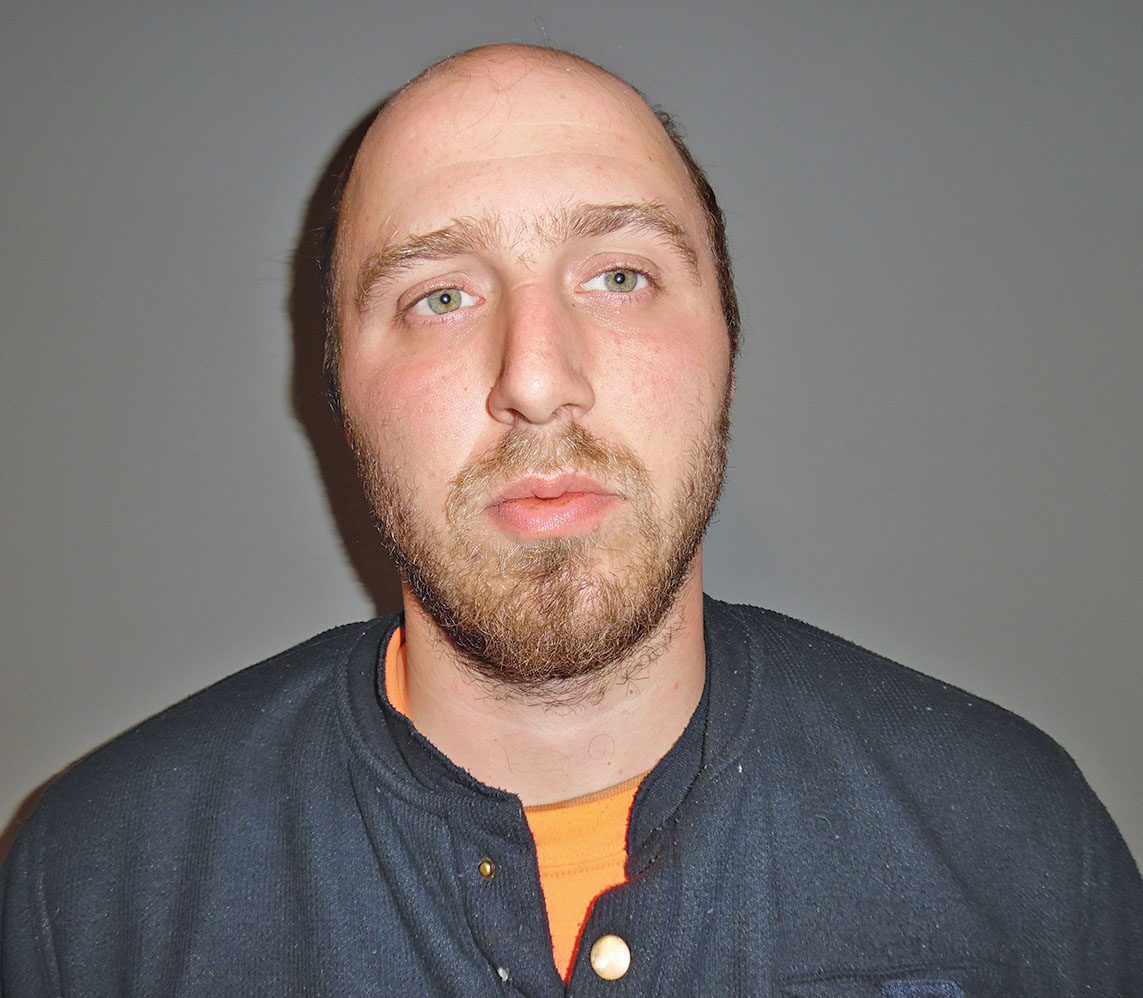 STARKSBORO — Bristol resident Eric LaRose, 29, has been charged with several counts of assault and reckless endangerment after allegedly firing a gun toward three people on Bluebird Lane in Starksboro Monday evening.
LaRose had been involved in a physical altercation with Starksboro residents Gary LaRose, 41, and Melissa Preston, 40, according to a press release issued by state police Wednesday morning. During that altercation LaRose assaulted the couple and “recklessly discharged a firearm in the direction of three individuals,” police said.
State troopers from the New Haven barracks responded to multiple reports of gunshots in the area at about 7:30 p.m. Before they arrived at the Starksboro home they were advised that two vehicles had fled the scene at a high rate of speed, according to the press release.
During their investigation state police located bullet holes in a nearby residence and determined that Eric LaRose had fled the scene.
Police located and arrested LaRose on Tuesday, and lodged him at the Chittenden Regional Correctional Facility without bail, according to the press release.
LaRose was cited to appear in Addison County District Court, Criminal Division, on Wednesday at 12:30 p.m., to answer to the following charges:
• Three counts of aggravated assault with a deadly weapon.
• One count of aggravated assault.
• One count of simple assault.
• Three counts of reckless endangerment.
• Offense committed in the presence of a child.
• Providing false reports to law enforcement.
The New Haven barracks was assisted on scene by members of the Vermont Fish and Wildlife Department, the Hinesburg Police Department and members of Starksboro First Response and Bristol Rescue Squad.
Reach Christopher Ross at christopherr@addisonindependent.com.