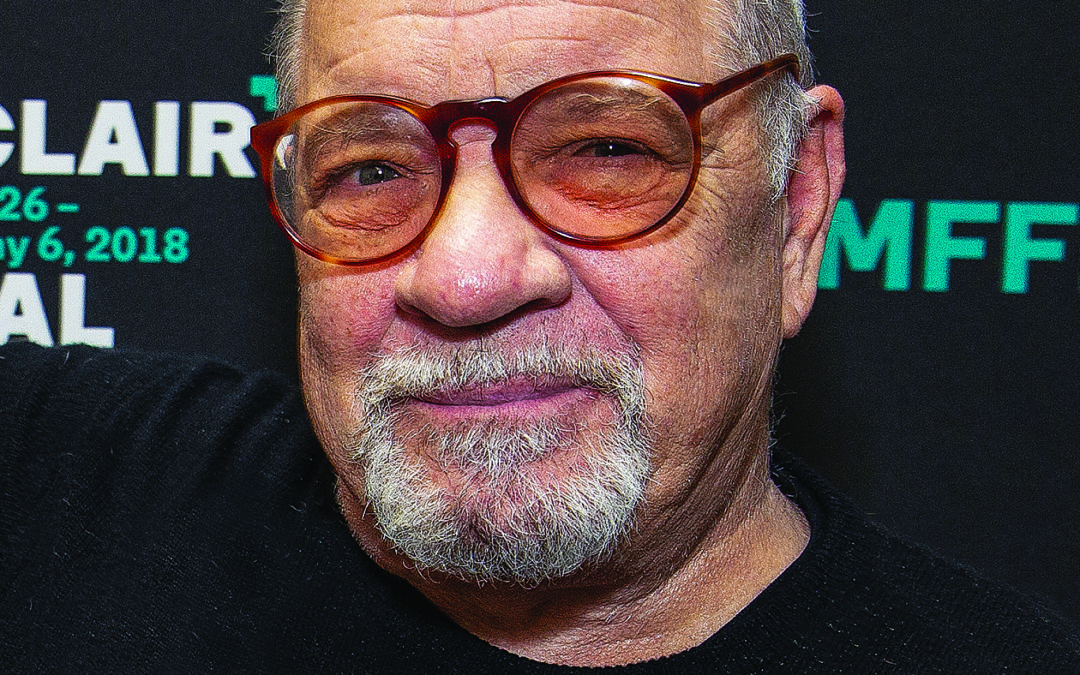 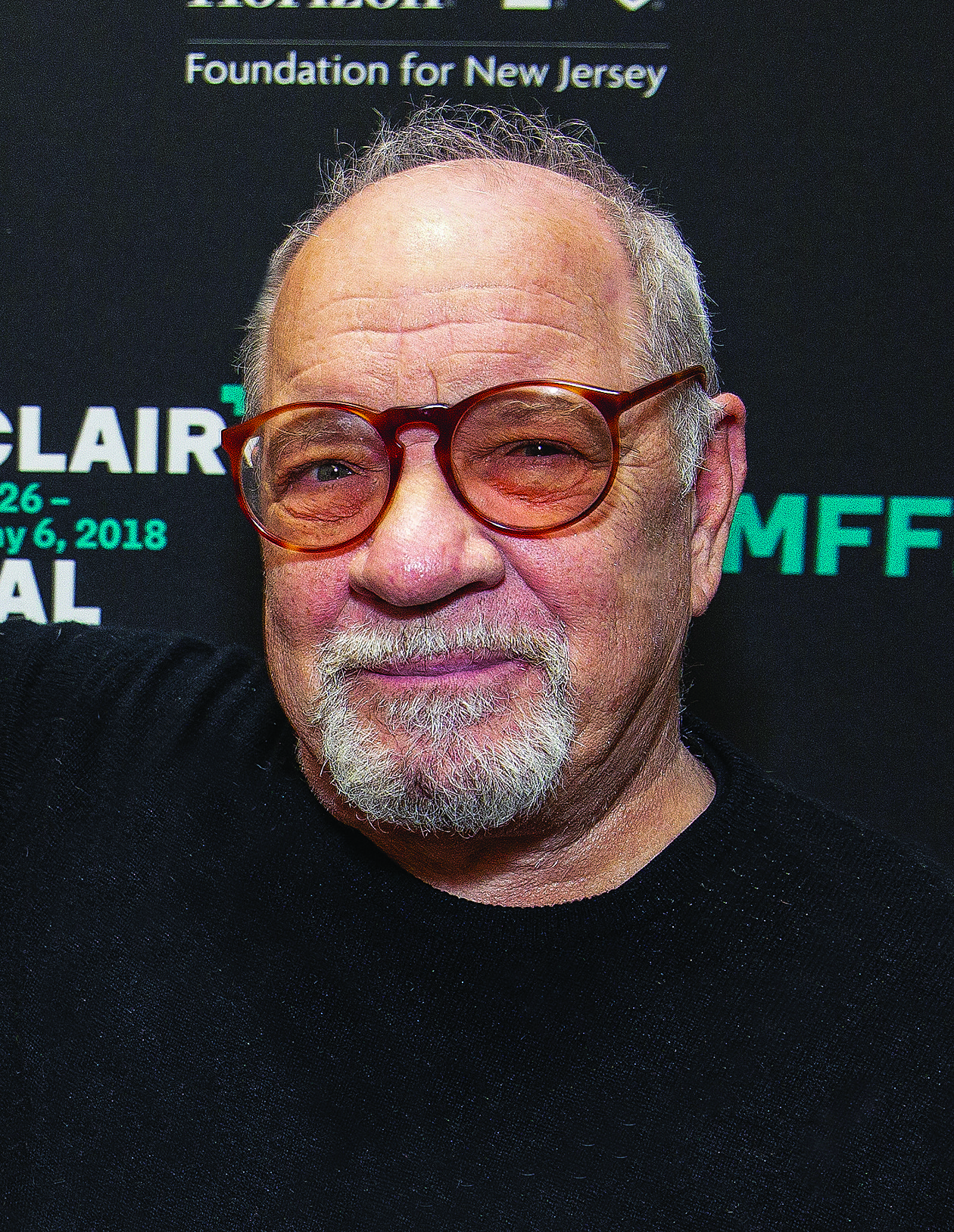 MIDDLEBURY — The Middlebury New Filmmakers Festival starts today (Aug. 22) and runs through Sunday, Aug. 25.  The festival features first- and second-time filmmakers. We show their work and host them on stage and at events where they mingle with audience members, celebrate each other’s craft and hear from industry pros who discuss distribution strategies and more.  More than 50 filmmakers will join us this year.
Three well-known actors will participate in a special Saturday morning coffee conversation at the Middlebury Inn, 8:30 a.m.  Actor Bruce Greenwood is best known for his performances in “Star Trek,” “Capote,” “13 Days,” “Mad Men,” and “Exotica.” Greenwood also stars in “The Sweet Hereafter,” based on Russell Banks’ powerful novel. We’ll show the film on Friday evening at Twilight Hall, 7:15 p.m. — and Greenwood will be on hand to discuss the film.
Actor Jeremy Holm will also join us Saturday morning.  Holm was featured as Agent Nathan Green on “House of Cards” and as Mr. Sutherland on “Mr. Robot.”  Actress Polly Draper is best known for her long-running performance as Ellyn on “Thirtysomething.”  She’ll be at the coffee and will show her first film as director, “Stella’s Last Weekend,” in which she plays opposite her two sons, Nat and Alex Wolff.
Writer-director Paul Schrader and two-time Pulitzer Prize finalist Russell Banks will join us on stage Saturday, 4 p.m., at Town Hall Theater, to discuss Schrader’s work, including his latest film, “First Reformed,” starring Ethan Hawk, which will screen Friday, 1 p.m., at the Town Hall Theater.  Schrader’s distinctive voice has helped shape world cinema — and American culture.  He is an edgy, uncompromising director, an intellectual and a man of faith, practicing his craft at a time when many have turned away from intellectualism and religion.
Schrader’s films resonate on many levels.  His collaboration, as screenwriter, with Martin Scorcese resulted in the production of “Taxi Driver” (1976), “Raging Bull” (1980), “The Last Temptation of Christ” (1988) and “Bringing Out the Dead” (1999).  He has also directed 18 of his own films, among them “Blue Collar,” “Hardcore,” “Cat People,” “American Gigolo,” “Patty Hearst,” and “Affliction.”
I spoke with Schrader some 10 years ago and asked him how he approached his writing.  He replied simply and without hesitation.  “I start with theme,” he said.
Few filmmakers explore themes as deeply as Schrader.  Some of his films lead audiences into sober considerations of contemporary character and culture — and masculinity.  In “Taxi Driver,” emotionally stranded Vietnam veteran Travis Bickle is plagued by his senses of isolation and disconnection.  He’s both prone and susceptible to violence and mired in post-traumatic stress before the term was widely understood.  Bickle broods. Can he control his fate — or is he pre-destined to live as “God’s lonely man?”
Schrader compels his audiences to fully experience his films.  Inspired by European filmmakers, especially Robert Bresson, Ingmar Bergman and Michelangelo Antonioni, he explores a world marked by crises of faith and meaning.  He is a filmmaker whose entire body of work is about ideas and images drawn from contemporary life.
Tickets, passes and a full schedule are available at middfilmfest.org.
Jay Craven is the Artistic Director of the Middlebury New Filmmakers Festival.