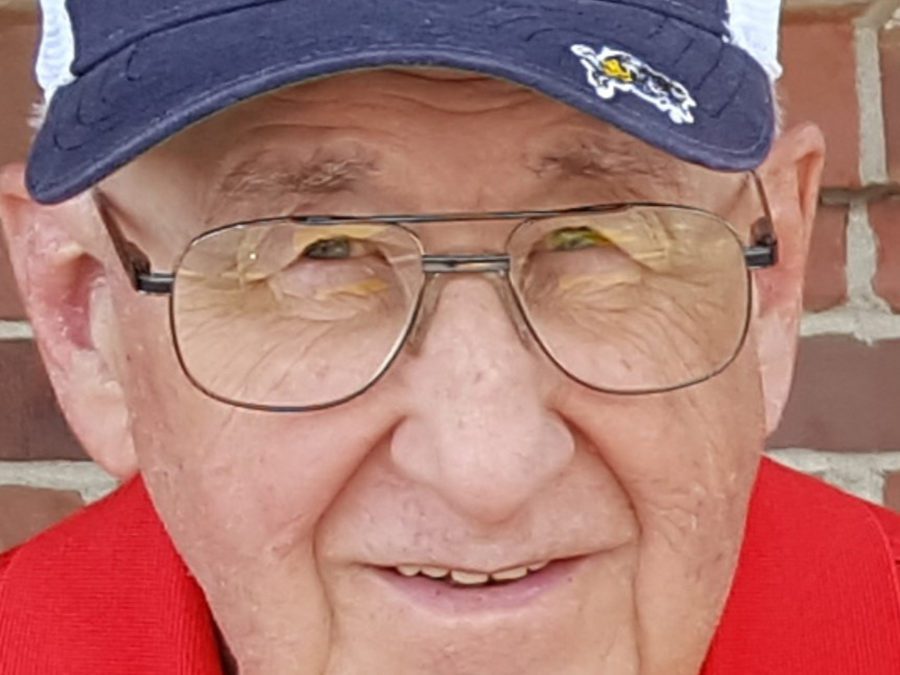 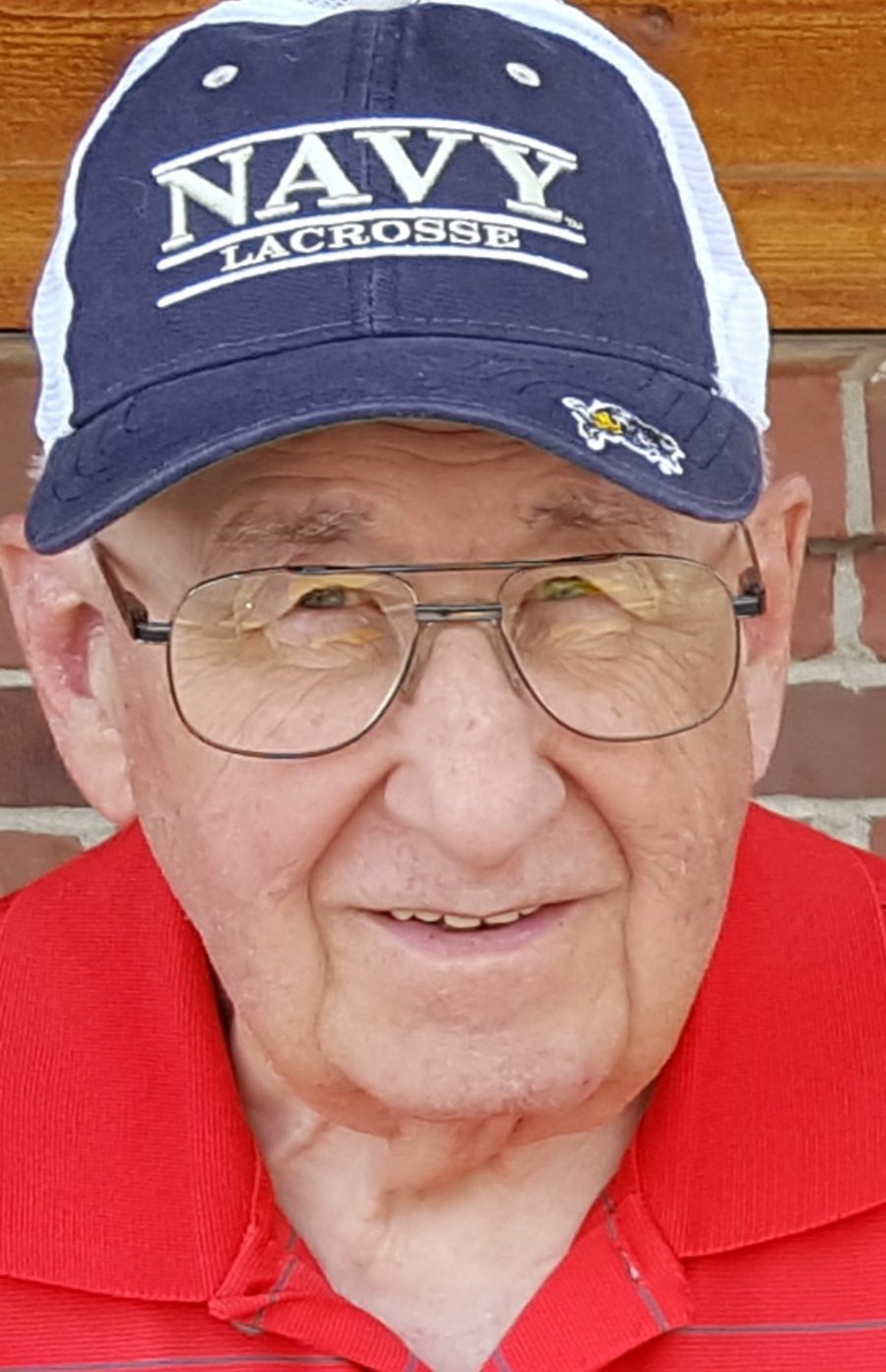 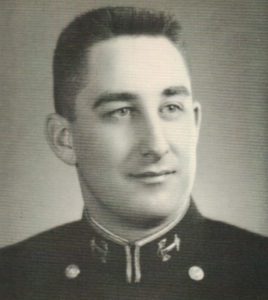 Don was born on April 27, 1934, in Middlebury, Vt., the son of the late Donald E. Swenor and Florence Mae (DeGraw). He graduated from Middlebury High School in 1952, attended Middlebury College for one year serving as a prep-school for the United States Naval Academy, 9th Company, where he graduated in 1957.

He was an avid sports fan. You would regularly see him at Vergennes boys’ and girls’ basketball games, Middlebury College hockey, basketball and football games. He attended all his grandson’s Saratoga Springs High School Lacrosse games.

Don was a long-time member of the Middlebury Lions Club; he was secretary for many years.

Don retired in 1993 after more than 27 years at Simmonds Precision, Vergennes, Vt. He lived his dream retirement by taking jobs at Middlebury College Golf course and ski areas, which allowed him to golf and ski all he wanted.

The family would like to express our sincerest gratitude to the staff of The Wesley of Saratoga Springs, N.Y., for their compassionate care and kindness for our father and family.

Memorial contributions in lieu of flowers may be made in his memory to The Middlebury Lions Club, PO Box 5, Middlebury, Vt., 05753. ◊