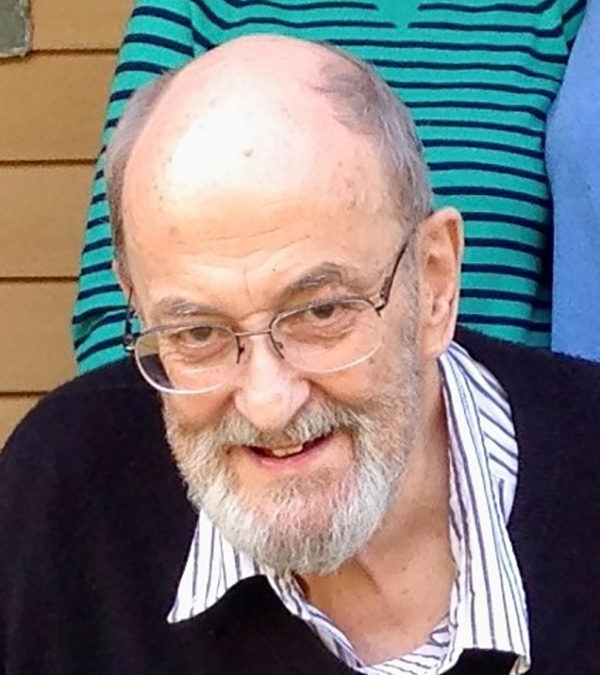 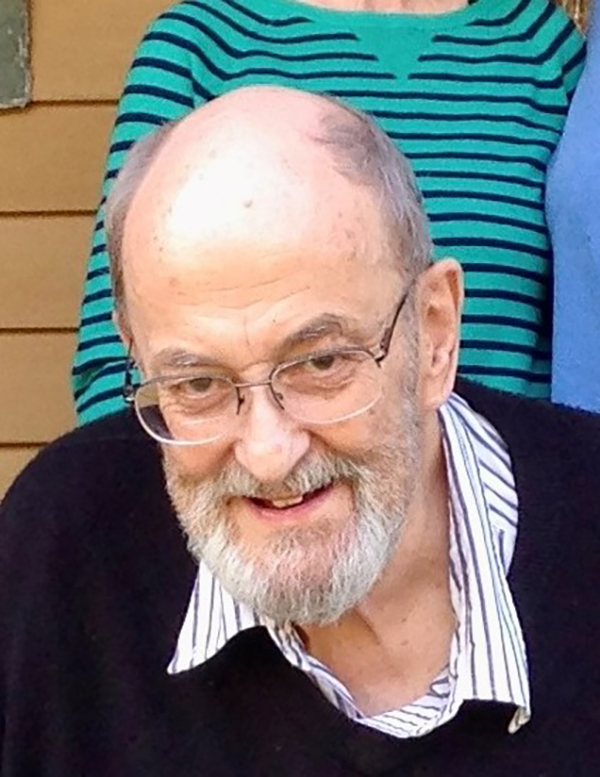 Wayne was born on Sept. 8, 1937, in Ware, Mass. Wayne was the last birth recorded in the town of Quabbin, Mass., before it was flooded to create the Quabbin Reservoir. Wayne grew up in the Amherst/Pelham area and attended public schools there. Wayne graduated from Amherst College, and his divinity degree is from Hartford Seminary, before serving as Congregational minister for churches in Massachusetts, New Jersey, and Vermont. A believer in sharing resources, and supporting those in need, Wayne was proud to have served in the founding of ACCAG/HOPE. Devoted to human and animal rights, Wayne tirelessly advocated and worked with groups associated with those causes. Coming from a poor family himself, Wayne also helped students who wanted to attend college with that process.

In 1987, Wayne made the decision to stop drinking, and with the help of Alcoholics Anonymous, Wayne stayed sober from that point forward. From 1987 on, Wayne worked to help others in their recovery. The family would like to express their unending gratitude for the late Joyce Meacham, who was so instrumental in Wayne getting sober.

Wayne was an avid sports fan and loved talking sports with anyone and everyone. He also loved learning, especially about history, current events, and classical languages. He also enjoyed any conversation about politics, human or animal rights, why the Patriots were a disaster, and religion.

Wayne leaves behind his wife, Eleanor Holsman, with whom he had been married for 56 years. He also leaves his daughter, Kristin, and husband Paul Francoeur. He adored his grandchildren and is survived by Ben, Amie and her wife Jen Miller, Ryan and his partner Kayla Weiss, and his great-granddaughter Sora Francoeur Miller, and his great-grandsons Rowan F. Miller and Shay F. Miller. He also leaves behind his nephew Ed Davidson (and family), with whom he loved to laugh, and his foster brother, Greg Goodrich. He was predeceased by his beloved grandson, Sam Francoeur.

Wayne loved, and was loved by, many people. He was so thankful for the friendship of many, including his friends Dana, Mac Cox, John Dick, and Nick Atwood.

A celebration of Wayne’s life will be held on Jan. 7, at 1 p.m., at the Salisbury Congregational Church. George Valley will officiate. A private graveside committal service and burial will take place at a later date in the family lot at Brookside Cemetery in Leicester.

Memorial gifts in lieu of flowers  may be made in his memory to an animal shelter of one’s choice. Arrangements are under the direction of the Miller & Ketcham Funeral Home in Brandon.◊