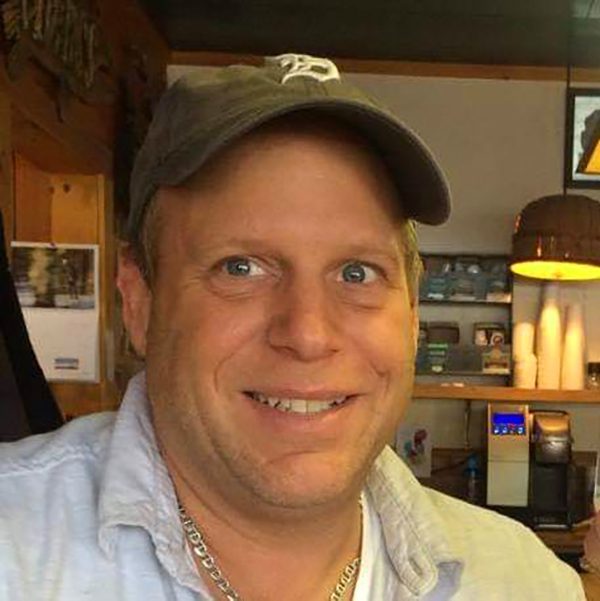 Not enjoying a formal learning environment, he soon focused on one of his passions: computers and technology. For many years, he ran a successful hardware, networking and general IT support business, Maecliff Computing Services. He supported several auto dealerships and local businesses as “their IT guy” and was well respected for his keen ability to solve some of the most challenging hardware, network or technical issues.

Garth loved almost any fast vehicle. He enjoyed snowmobiling and made many day trips to places with snow as he was super bummed when the season didn’t provide enough snow to really get out and “fly” close to home.

“Blackie” his much-cherished Camaro started as stock and over a few decades and modifications, became known to many as “the fastest car in the county.” Recently, he had the engine “upgraded” and was excited to have gotten it back; most likely soon to be stored away till spring.

Growing up with family pets, Garth was a true cat-lover and until recently, a cat would be his pet of choice. Enter “Meiko,” a sweet little dog who became his canine sidekick over the last year or so. Meiko sometimes accompanied Garth to work and stayed close whenever Garth was near.

In the late 1990s Garth seriously began fitness training and spent many hours at the gym, sometimes in the company of his father early-on, and maintained a very active membership at Middlebury Fitness; sometimes going several times a week and sometimes “jogging in” from his residence a few miles away.

Garth also leaves behind a large circle of close friends, acquaintances, loyal customers and his long-time companion Brandy Brown and her children.

A celebration of Life is scheduled by friends for Dec. 18, at 1 p.m., at the Middlebury VFW. The family will hold a private service in spring or summer 2023 at Greenwood Cemetery in Bristol, Vermont.

In lieu of flowers, the family requests donations may be sent to Homeward Bound – Addison County’s Humane Society in Middlebury Vt.◊