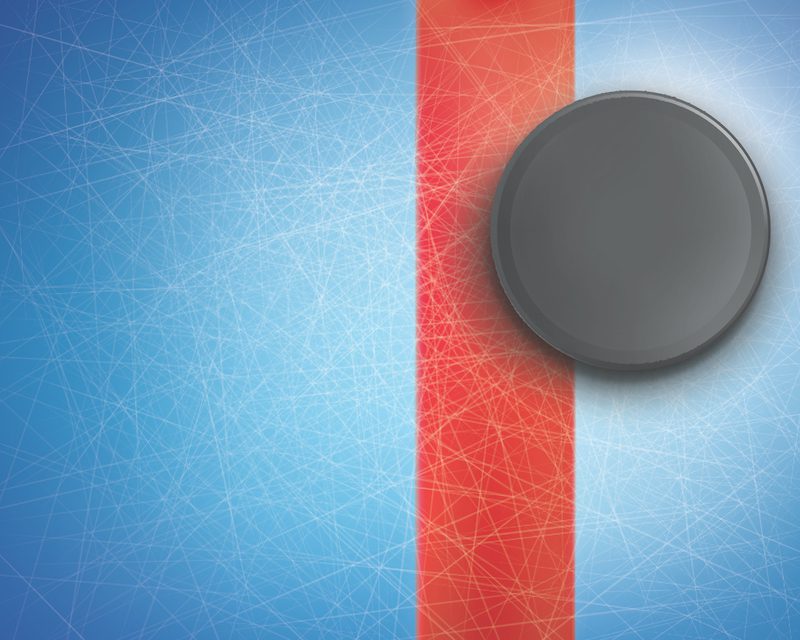 MIDDLEBURY — The Middlebury College women’s hockey team won two out of three recent games, but the 4-1 Panthers saw their NCAA Division III record 31-game winning streak snapped on Sunday, when they lost to Wisconsin-River Falls in the final game of the annual Panther-Cardinal Classic tournament played in Plattsburgh, N.Y.

Back on Nov. 22, the Panthers defeated visiting Castleton, 3-1. Most of the goals were scored in the opening period. At 4:26 Cat Appleyard tipped the puck into the goal during a scramble on the doorstep to give Middlebury the lead. Raia Schluter picked up the first assist.

The Panthers retook the lead midway through the opening frame when Claudia Vira ripped a shot from the top of the left faceoff circle, with Jenna Letterie assisting.

Middlebury made it 3-1 with 14:48 left in the game on a Britt Nawrocki goal. Letterie intercepted a clearing attempt and fed Nawrocki in the high slot; she rifled the puck inside the right pipe for the pad goal.

Sophia Merageas made 13 saves for the Panthers, and Kirsten DiCicco stopped 31 shots for the Spartans.

On Saturday, the Panthers dealt No. 4 Elmira its first loss, 3-1, in the opening round of the Panther/Cardinal Classic hosted by Plattsburgh State. The Panthers also ended the 7-1 Soaring Eagles’ six-game shutout streak.

The Panthers broke through at 12:45 of the opening period. Ashley McDonald and Nawrocki caused a turnover in front of the goal, and Nawrocki slipped the puck inside the right pipe.

Middlebury made it 2-0 during a power play about four minutes into the second period on another Nawrocki strike. Sabrina Kim fired on net from the left dot, and Nawrocki snuck the rebound into the goal.

Middlebury killed off a five-on-three Elmira advantage shortly afterward, with Merageas making a key glove save. Elmira returned the favor by stopping a Panther two-skater advantage later in the period.

Elmira got on the scoreboard with 5:08 gone in the third period, when Mary McCafferty’s slapshot from the high slot found its way home. The Panthers responded three minutes later with Maddie Bayard’s wraparound goal, and held on from there. Merageas made 23 saves, and Elmira goalie Leonie-Louise Kuehberger made 27.

On Sunday, Wisconsin-River Falls topped the Panthers in the championship game, 3-2 in overtime. UW River Falls took the lead at 7:31 of the opening period, when Ellie Brice cashed in a rebound.

The Panthers leveled the score at 11:45 of the middle period, when Kim found the net from the point after a feed from Bayard.

UW River Falls took a 2-1 lead with 12:15 left in the game, when Maddie McCollins tapped in a Brice feed.

The Panthers cashed in on a power play with 14 seconds to go in the contest, when Nawrocki stuffed in the rebound of a Vira shot from the blue line.

UW River Falls got the game-winner with 56 seconds remaining in the overtime period, when Makenna Aure backhanded an Emma Schmitz feed home from close-range.

Panther goalie Sophia Will stopped 40 shots, and Sami Miller made 30 saves for UW River Falls, which improved to 8-1, after also defeating Plattsburgh by 3-2 on Saturday. Plattsburgh topped Elmira, 7-0, in Sunday’s consolation game.

Nawrocki and Vira were named to the All-Tournament Team.