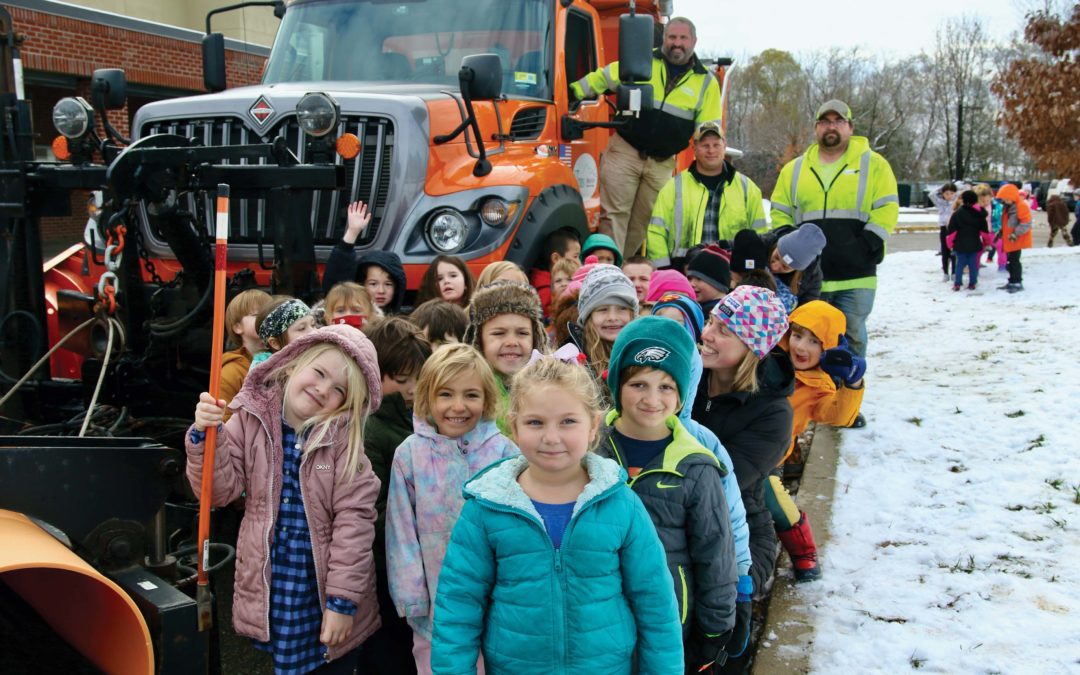 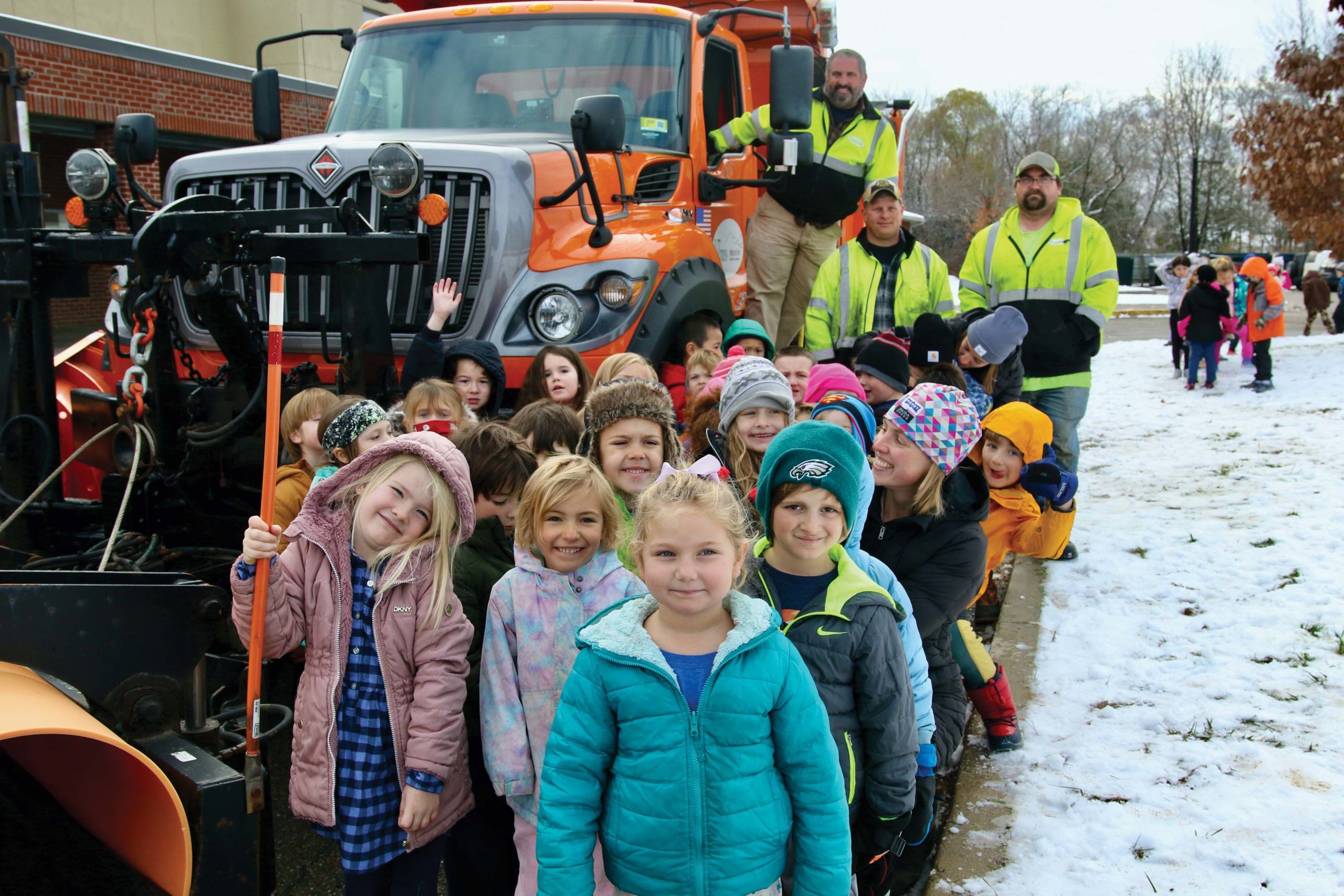 MARY HOGAN ELEMENTARY School in Middlebury named one of VTrans's snow plows “Super Plow Snow Pants.” The kids came out this past Thursday when four VTrans drivers brought “Super Plow Snow Pants” to the school and let them check out the rig and sit behind the steering wheel. Independent photo/Steve James
By Dominic Minadeo, VTDigger

Snowdemort, Snowbe Bryant and many more newly named snowplows will join the 163 previously named plows on the roads in Vermont’s upcoming blizzards.

Imaginative students once again came to the aid of the Agency of Transportation in the second year of its popular “Name a Plow Program” to help devise nicknames for plows before they ventured out onto cold Vermont roads.

In October, VTrans said that 87 plows needed names. After the program’s completion, the agency listed 71 plows with new monikers. Over 70 schools participated. 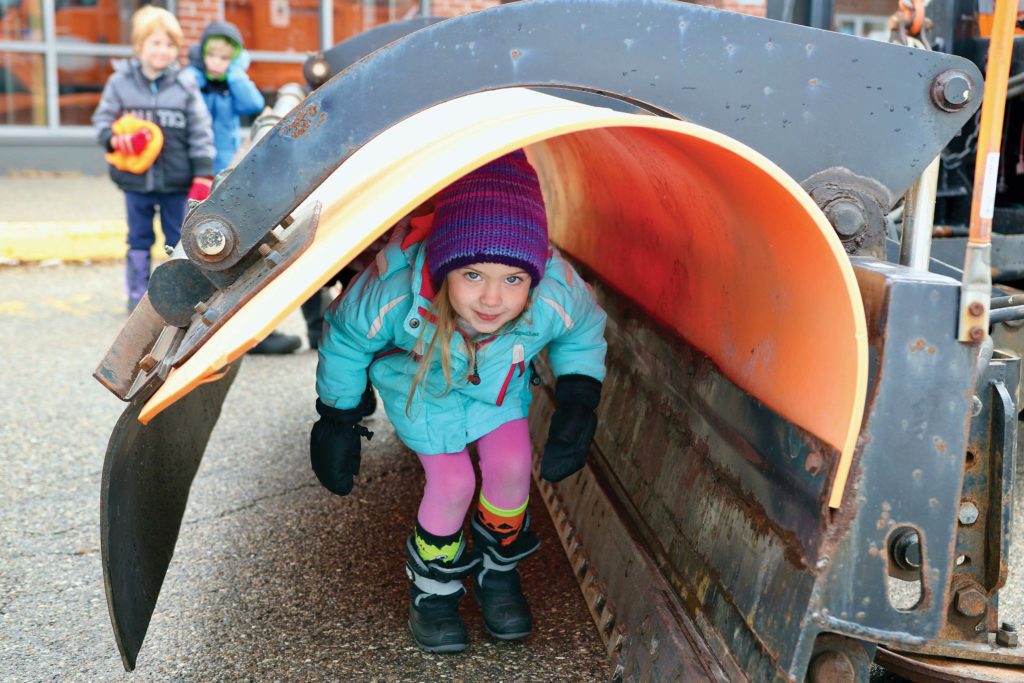 In Addison County, youngsters named seven plows this year. Schools or groups of homeschool students brainstormed fun ideas for their snowplow, came to a consensus on one name, then submitted it to VTrans.

At the Lincoln Community School the consensus was “Milky Way.”

The kids in the Orwell Early Education Program submitted “Champ the Monster.” 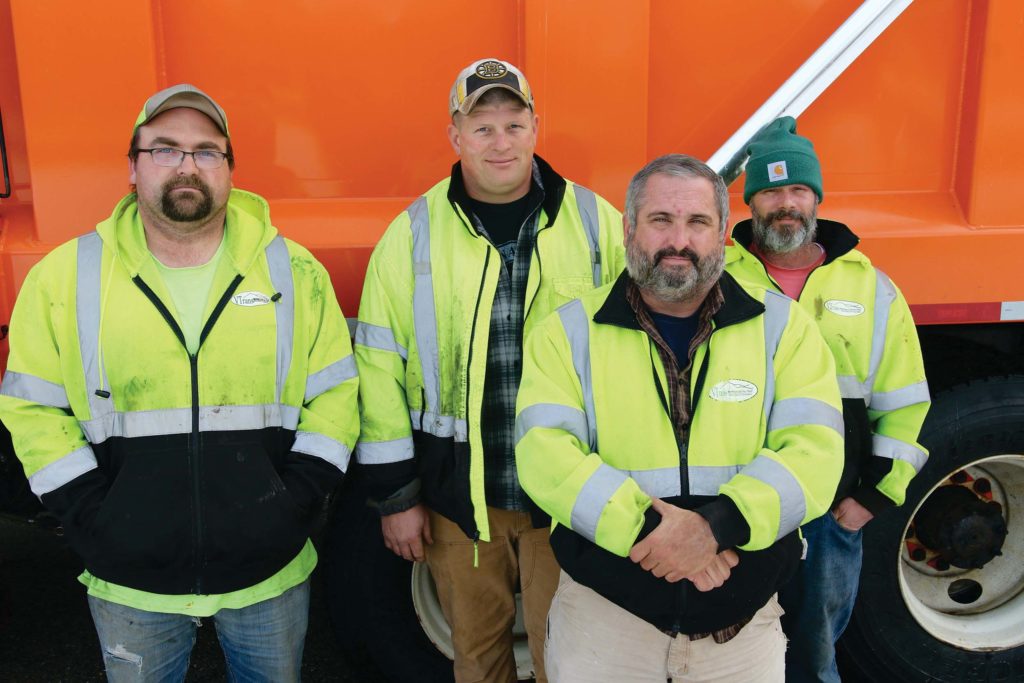