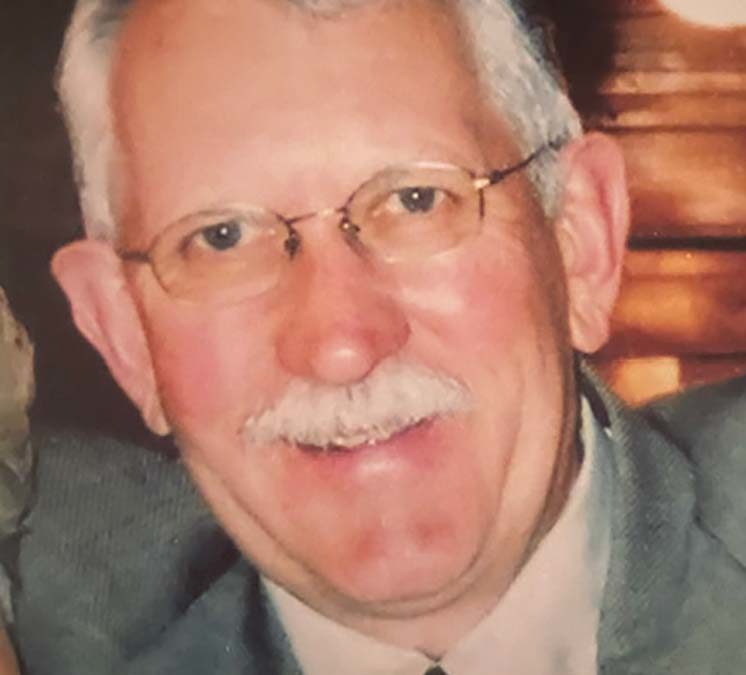 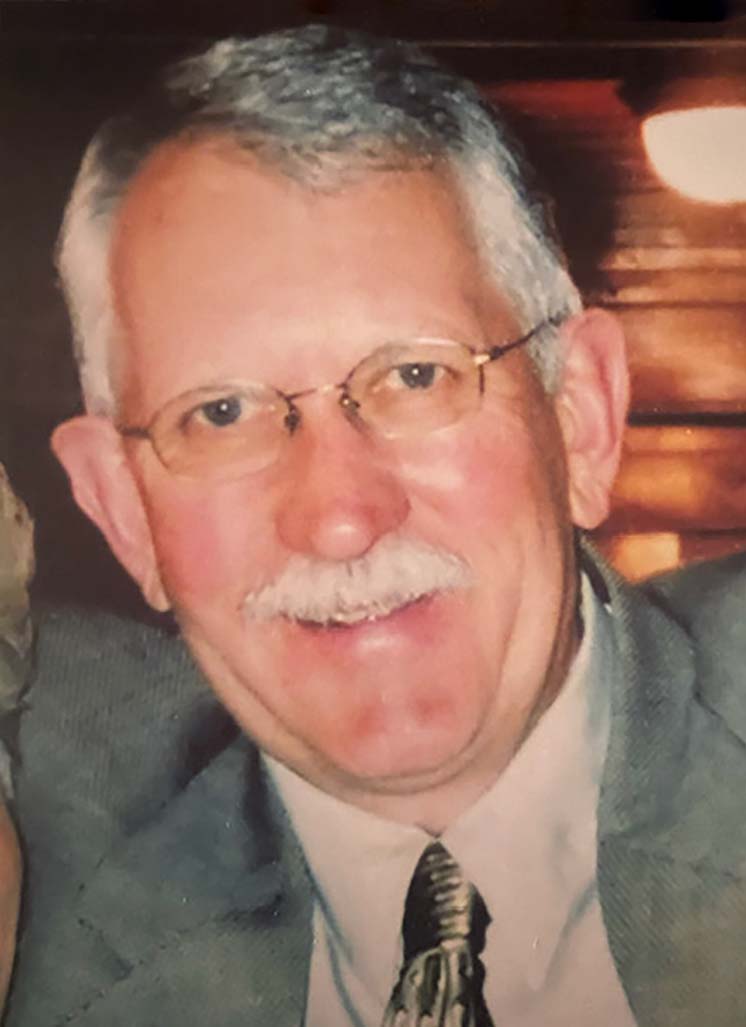 ORWELL — Alton Drake “Skip” Maynard of Orwell, Vt., passed away Oct. 28, 2022, at Dartmouth Hitchcock Medical Center following an injury he sustained from a fall on Oct. 26. He was surrounded by family at time of passing.

Skip attended Hartford N.Y. Central School and went on to attended Cobleskill College. He spent 54 years working as a Genetics Analyst/Specialist for ABS under his branded name of Milk and Honey Genetics. He received numerous awards for his work and was well respected in the field. Over the years, he supported many farmers with developing their genetic program. Even though he retired from ABS last fall, he continued the work he loved part-time as an independent contractor.

As a youth, Skip spent much of his time at his grandparent’s farm in Wells. He moved to Orwell in 1969 and enjoyed coaching youth sports team for many years. He was always an avid outdoorsman and spent every moment he could outside, hunting, fishing, bird hunting and going on walks with his dogs. He loved spending time with family and friends that involved engaging in playful banter through sparring of opinions. One of his favorite phrases was, “when you grow up, you’ll be a conservative.”

The family wants to express their sincere gratitude to the local area emergency response team and medical care received from DHMC.

Please join us for a celebration of life on Nov. 5, at 1 p.m., at the Orwell Fire Department. Light refreshments will be provided.

Donations can be made to American Brittany Rescue, Treasurer, 1079 Sunrise Ave Ste B148, Roseville, CA 95661, www@americanbrittanyrescue.org◊