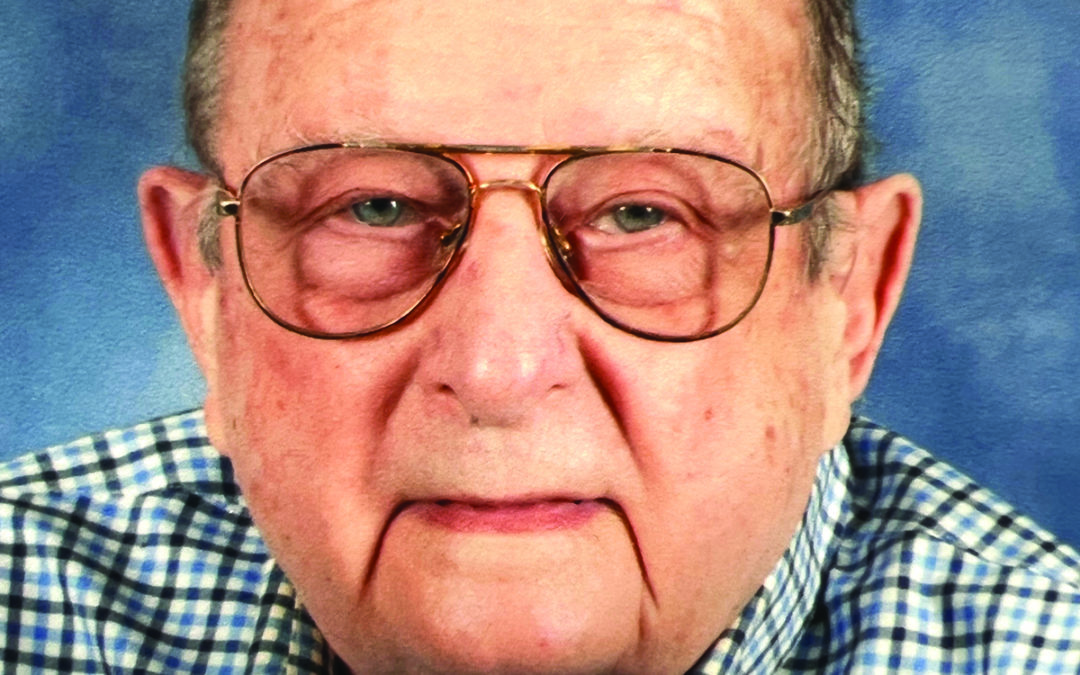 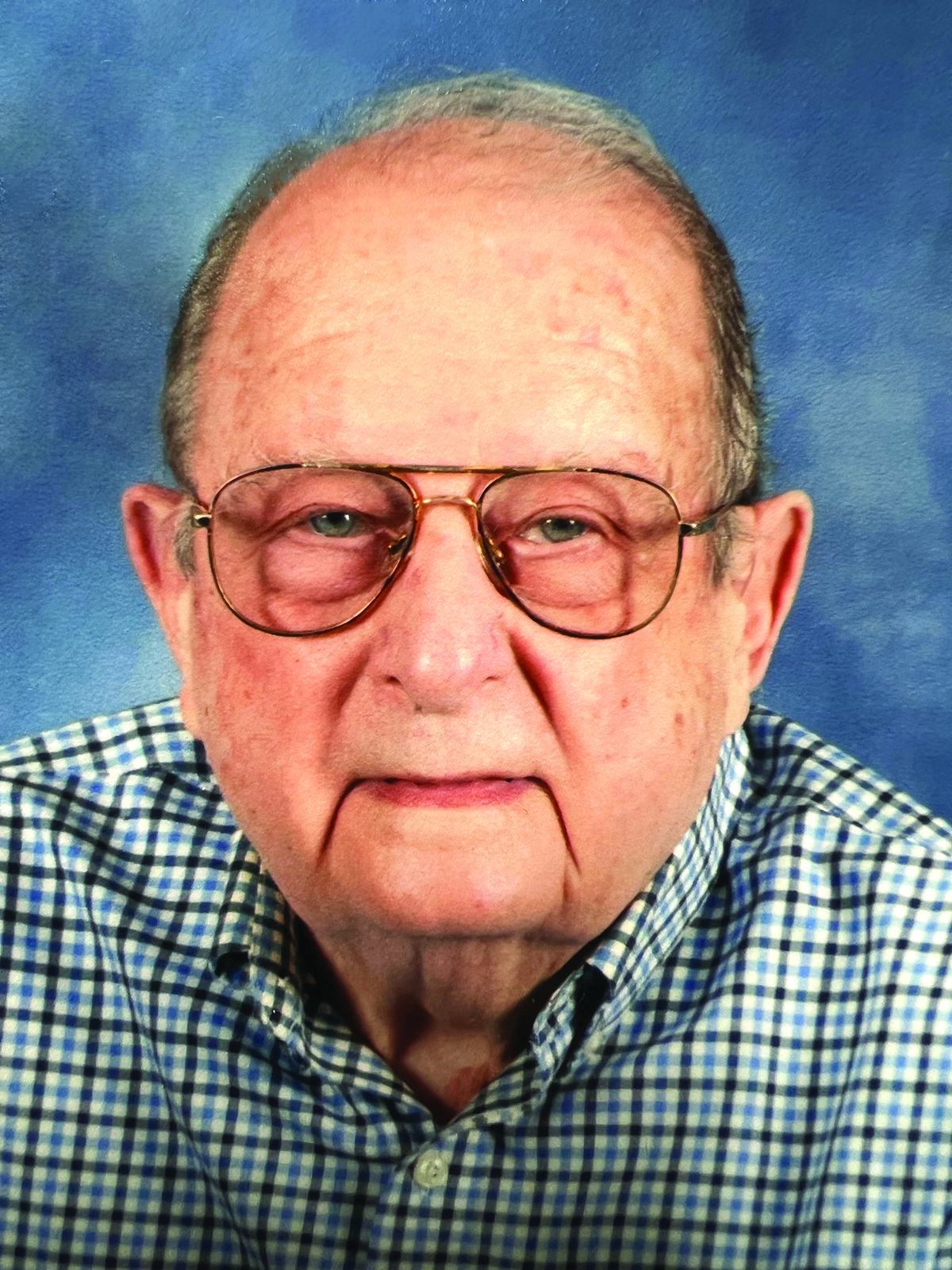 He was born on August 26, 1927, in Cheshire, Mass. He was the son of Virginia (Martin) and Edward Ferris and the oldest of three children. He was raised in Manchester, Conn., before enlisting in the Navy, attending Worcester Polytechnical Institute and Cornell University as part of his training as a Navy fighter pilot. He was stationed at several Naval Air Stations culminating with carrier training at Pensacola Naval Air Station and subsequently aboard the U.S.S. Saipan aircraft carrier in 1945.

Lieutenant Ferris was on surprise leave when he met the love of his life, Virginia “Ginnie” (Battin), on the stairs of his parents’ home. They were married on April 6, 1950, in Manchester, Conn. They celebrated their 72nd wedding anniversary in April, a testimony to their endearing and unwavering love for one another.

Ted was employed by Pratt and Whitney Machine Tool Co. in 1949 as a machinist apprentice, rising steadily over a four-decade career and retiring as SVP, Industrial Relations. He and Ginnie raised their two sons in Vernon, Conn. Serving as a deacon, he was actively involved in his church, First Congregational Church of Vernon. Ted’s passion for flying never left him as he was an active member of the Charter Oak Flying Club. He flew his family on many occasions, including the Bahamas, where he and Ginnie island-hopped together.

He retired to Ferrisburgh, Vt., in 1989 to his beloved family home on Lake Champlain. Ted immersed himself in renovating the home as well as being an enthusiastic member of the community. He served as president of the Vergennes Lions Club and was involved in the building of the replica Revolutionary War gunboat, Philadelphia, at the Lake Champlain Maritime Museum. He was president of the Kimball Dock Road Association, where his reputation was legendary as the neighborhood engineer and friend to all, especially those in need.

Family, friends, and freedom were closest to his heart. He loved having his family surround him at the Lake and on his vintage Chris Craft, The Virginian. Friends came from near and far to be with “The Commodore” in his happy place, Lake Champlain. He was a true patriot who educated his family and several generations on the privilege and value of our freedoms.

A celebration of his life will be held at the Vergennes Congregational Church, Vergennes, Vt., on Saturday, Nov. 19, at 1 p.m. In lieu of flowers, donations can be made in his name to the Vergennes Lions Club. ◊