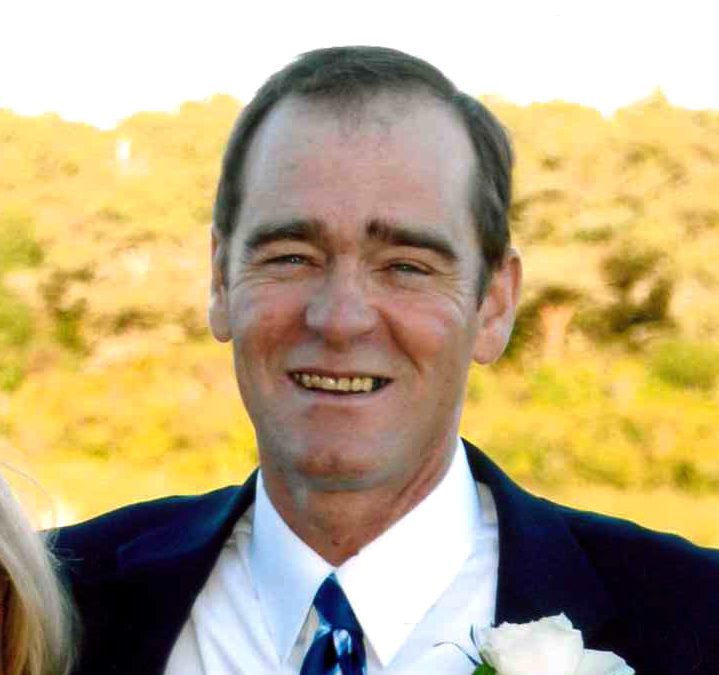 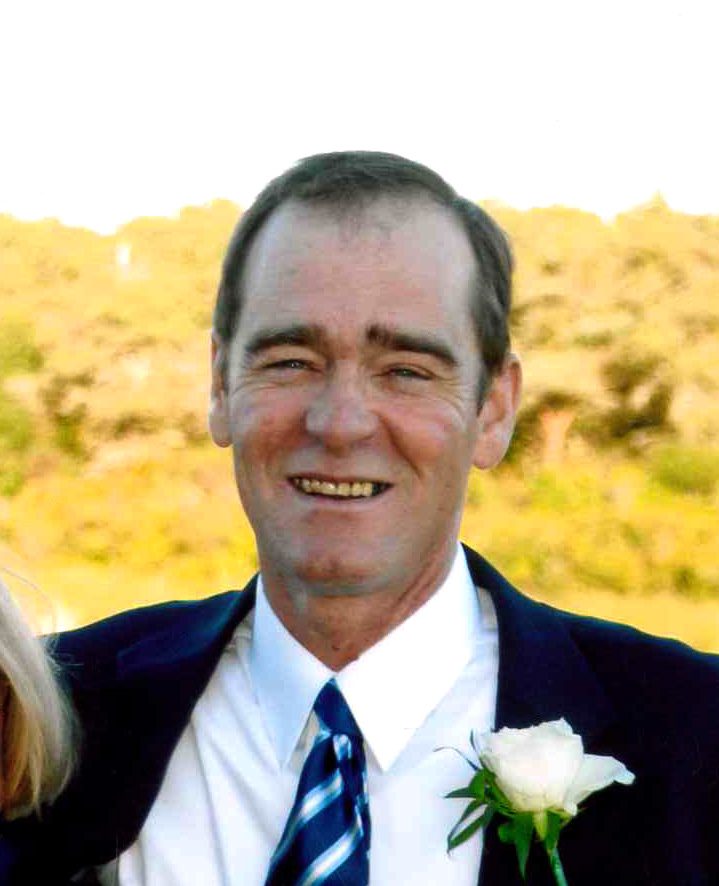 WALTHAM — Ronald Dustin Nimblett, 68, of Waltham, Vt., passed away in Garden Song at East View in Middlebury on Sept. 27, 2022, with his wife Jane by his side.

Ron was born on Dec. 23,1953, at his grandparents’ home in New Haven. He was delivered by his Aunt Adelaide, who was a major influence throughout his life. He grew up on the family farm in Bridport and graduated from Middlebury Union High School in 1971. He then joined the Navy and became a cook on the nuclear submarine U.S.S. Jack. He was very proud of earning his Dolphin Wings, qualifying him as a submariner. This pin meant he could take an individual through the boat and explain in great detail what everything could do, as well as how to operate the boat — even in the dark.

He graduated with a B.S. from Johnson State College. He later became a beloved middle school history teacher at Vergennes Union High School for 20 years. During this time, he earned his master’s degree at Castleton State College.

Ron’s passion for trains was well known. He was one of the original group to set up the working Holiday Train Exhibit at the Sheldon Museum in Middlebury. He was an active member of the Champlain Valley Chapter of the National Railway Historical Society since 1993, serving a term as president and sitting on the board. He enjoyed many outings and trips with members of this group. He loved sharing his knowledge of the Bristol Railroad through a slide show presentation he gave to various groups. Highlights for Ron included spending a summer as a conductor on the Sugarbush Express and driving a steam train in Pennsylvania.

Ron had an entertaining sense of humor and was a Jeopardy fan often saying he knew “little-known facts about little-known facts.” He enjoyed a wide range of music, a favorite being the Allman Brothers Band. He was a motorcycle enthusiast and rider from a young age, owning and riding motorcycles throughout his life. Ron was also a dog lover and showered Duke, Jasper, Barney and Bailey with much love and affection.

Ron was predeceased by his parents, Elizabeth (Cyr) and Kenneth Nimblett and his brothers William (Sam) and Roger. He is survived by his wife, Jane; his son, Ian, and children Marley and Harper of Ridgefield, Conn.; his stepdaughter, Jennifer Dubois (Peter) and their children Max and Boone of Nantucket, Mass.; and his stepson, Joshua Dubois (Kelli) and their children Ryley, Zeke and Quin of Addison, Vt. The grandchildren have all been a great source of joy for Grampy.

Ron’s family would like to thank the staff and wonderful caregivers at East View at Middlebury for the exceptional care and support during the past year. A special thanks goes to Joanne Mullin for her continued support throughout Ron’s journey.

Ron was in his element as a middle school teacher and often left his students at the end of the day with these words:

“When I dismiss you, but I haven’t yet, but when I do, remember these three things, count them, three. One, make sure your desks are in order. Two, have a great and glorious day. Three, most important, respect yourselves.”

There is no gathering scheduled at this time. Memorial gifts may be made to Homeward Bound-Addison County Humane Society or the Vergennes Area Rescue Squad. ◊