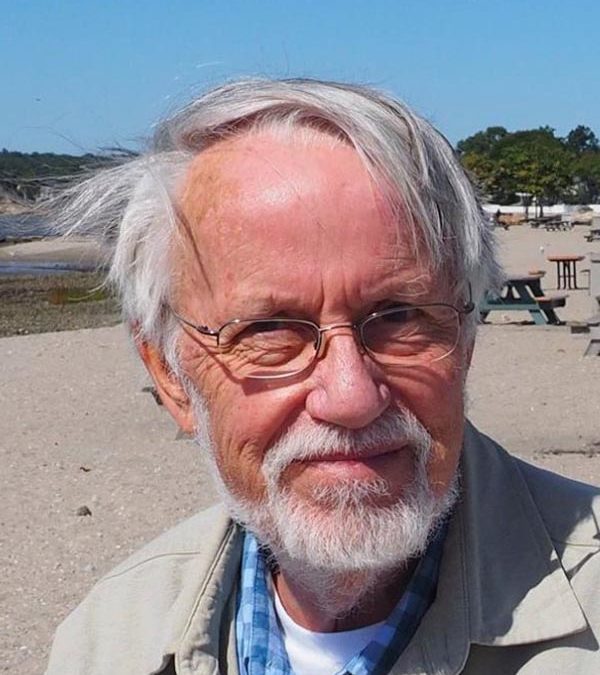 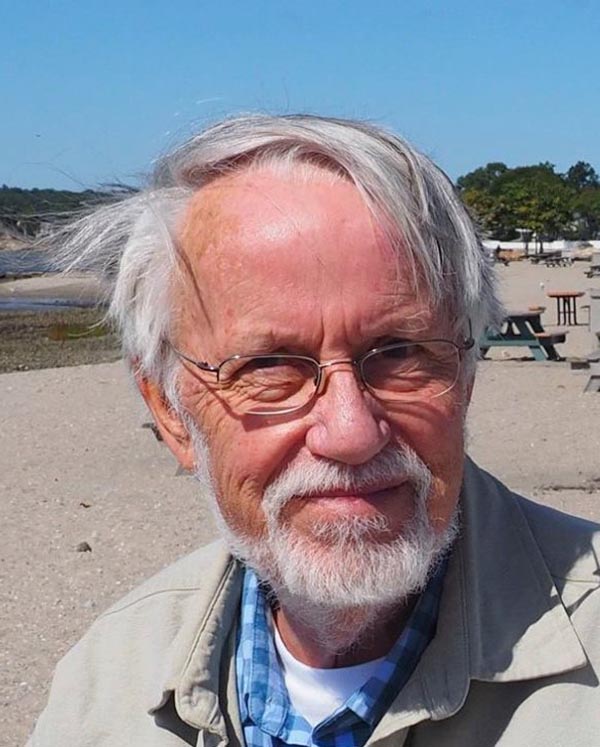 SHOREHAM — David Lovell died Sept.13, 2022, at the age of 81, at Porter Hospital Express Care in Middlebury, VT after suffering a heart attack.

The son of well-known Western artist Tom Lovell and Gloyd “Pink” Simmons Lovell, Dave was born July 12, 1941, in New Rochelle, N.Y., and grew up in Westport, Conn., where he learned to sail, learned Morse Code and earned a ham radio license at the age of 13. During the course of his life, he made contact via ham radio with 345 countries. His initial call sign was WN1FAW, followed by KA1UMB, and later W1UMB.

Dave attended Staples High School in Westport, where he was a founding member of the Downshifters hot rod club. Following high school, he worked as an independent contractor with numerous machine shops in Connecticut, including making parts for NASA’s first space camera and for a space shuttle. He was forced to retire at age 37 due to health problems caused by exposure to Agent Orange.

Dave moved to Vermont in 1980 with his first partner, Sigrid Thor, and their young son Jesse. He bought his beloved 85-acre “farm” on the shores of Lake Champlain in Shoreham, where he erected a 60-foot ham radio tower and installed a machine shop in the back of his barn. He took delight in feeding birds, squirrels and chipmunks and watching the numerous deer, wild turkeys and the occasional bobcat that frequented his property.

Dave is survived by his son, Jesse of Washington, D.C.; his partner of almost 20 years, Maureen Gour of Shoreham; and his beloved feline companions, Keke and Jett. He was predeceased by his parents, sister Deborah, and first partner, Sigrid Thor.

A memorial service will be held at 1 p.m. on Sept. 24, at Sanderson Funeral Service, 117 South Main St., Middlebury.

Arrangements under the direction of Sanderson-Ducharme Funeral Home; online condolences at www.sandersonfuneralservice.com.  ◊