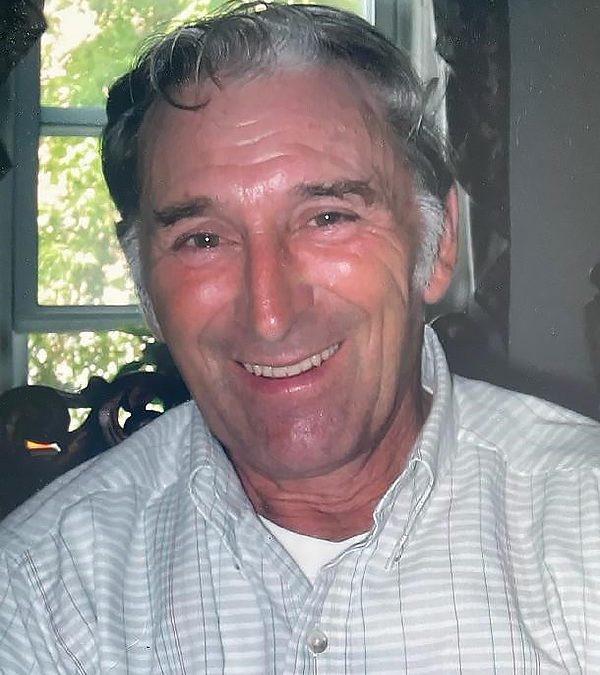 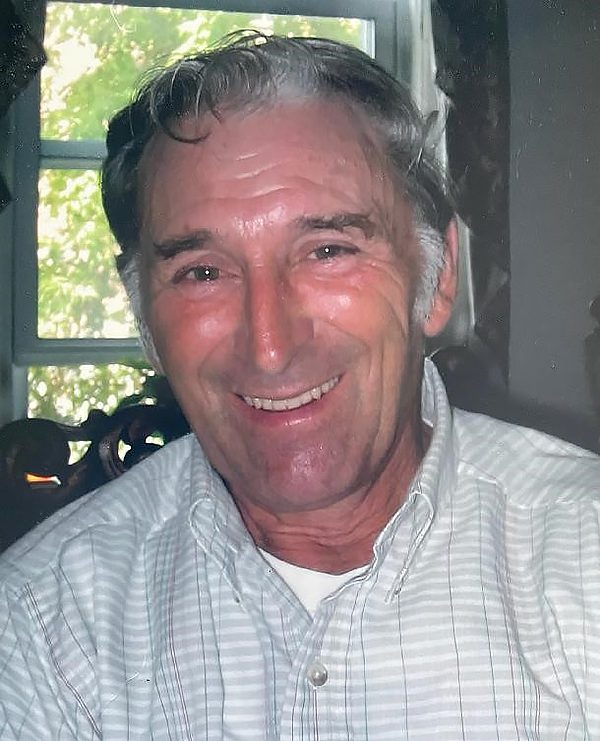 He was born in Shoreham, Vt., at the farm home of his parents Lucien Forgues and Emma (Quenneville) Forgues on Feb. 3, 1942.

In 1967, Raymond met the love of his life at a Saint Patrick’s dance. He married that girl, Paula Mercey, on May 2, 1970, in East Charlotte, Vt. As a couple they farmed and worked together for more than 52 years. Dancing was a passion Raymond and Paula enjoyed with family and friends for many years.

Raymond was a dairy farmer for most of his life. After retiring from milking, he continued to stay busy by working in the hay fields, tending his horse and his favorite cat, Tiny. When Raymond wasn’t farming he spent time with his family and friends, which he loved to do.

He is survived by his wife, Paula Forgues, of Benson; his son, Lucus Forgues, of Wells; his daughter, Raylene Gwaltney (Lance) and beloved Grandson Haiden of Villa Rica, Ga.; his siblings Roger Forgues (Beverly) of Middlebury, Henry Forgues (Sally) of Alburg Springs, and Louise Forgues of Rutland; and also numerous nieces, nephews and cousins. He was predeceased by his parents.

Memorial contributions may be made to the Benson First Response at P.O. Box 199, Benson VT 05731 or to the Middlebury Future Farmers of America (FFA) at Hannaford Career Center 51 Charles Ave, Middlebury VT 05753.

Arrangements are under the direction of the Ducharme Funeral Home Inc.