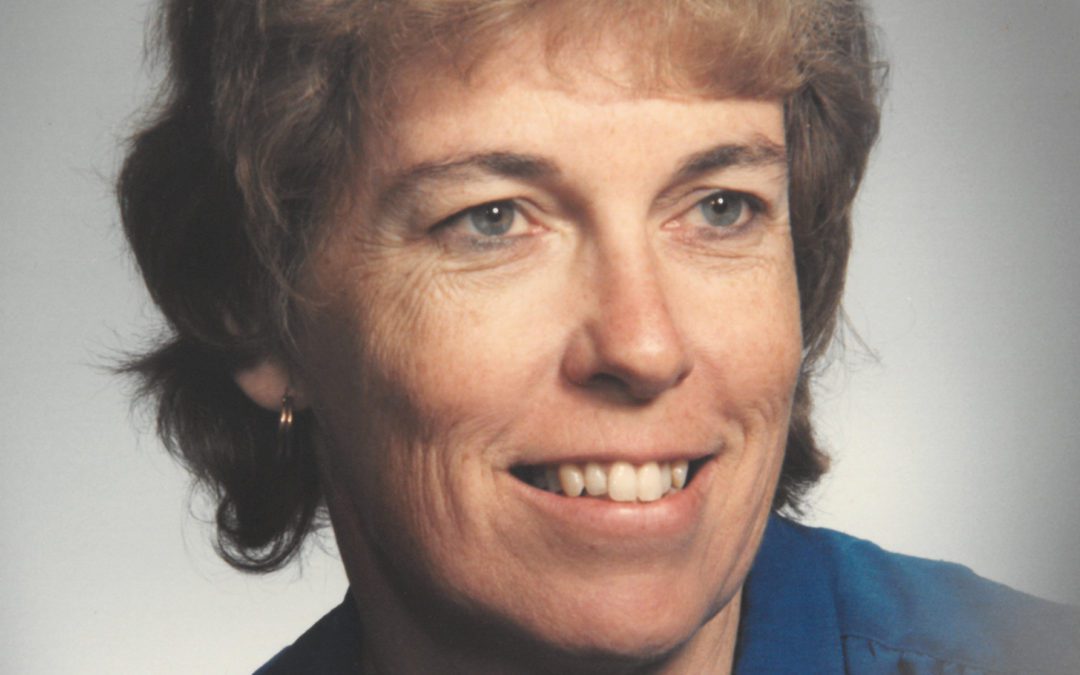 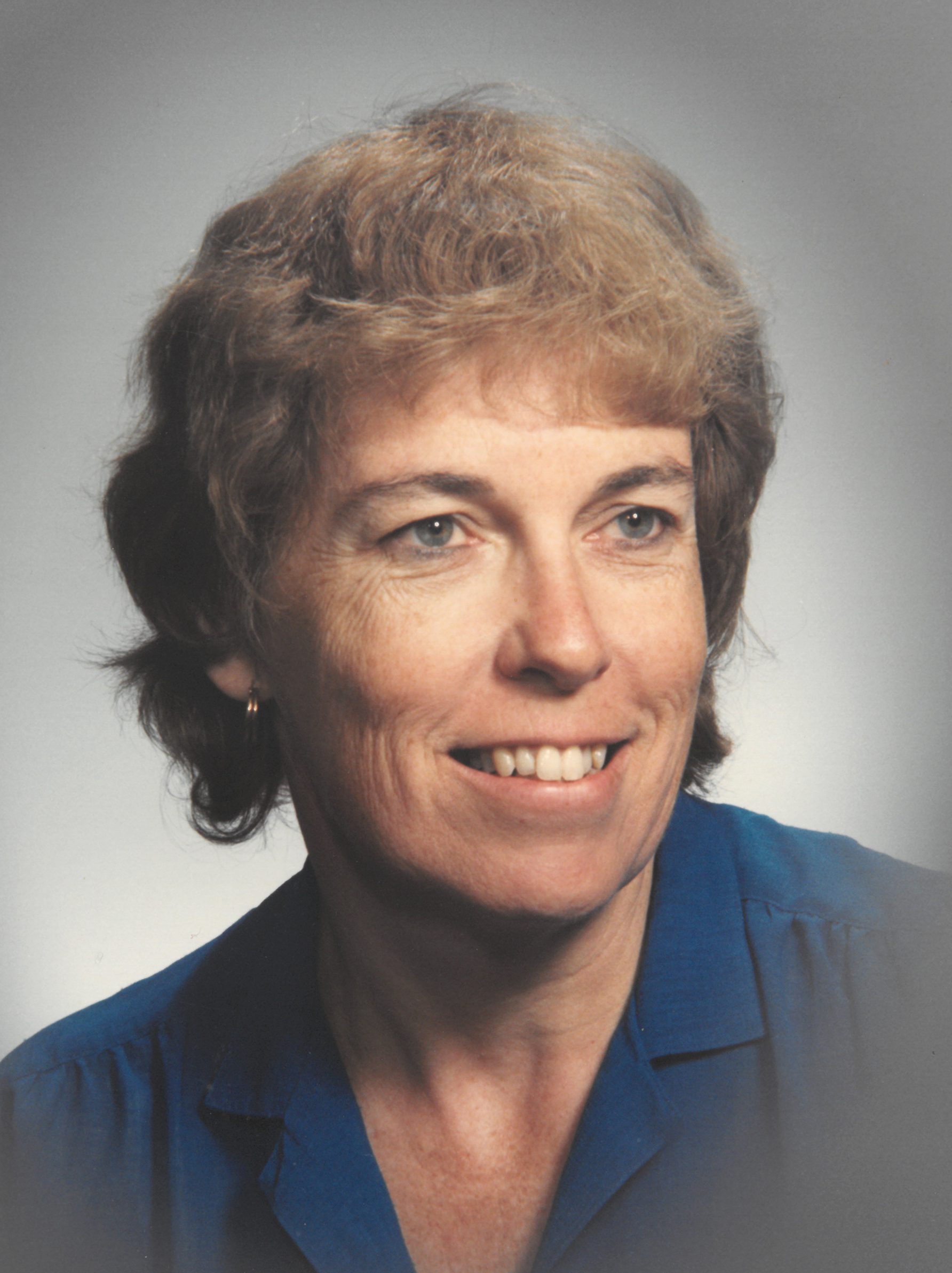 MIDDLEBURY — Patricia (Beers) Mraz passed away peacefully on Sept. 10, 2022, at EastView at Middlebury. She was born on Oct. 21, 1937, to Dorothy Brown Beers and Ernest Fonda Beers in Barre, Vt.

Pat spent her childhood in Barre and graduated from Spaulding High School in 1955. In 1959 she graduated from Wellesley College with a B.A. in Economics. Pat returned to Vermont and worked for the Montpelier National Bank and New England Telephone Company in Burlington.

She married William A. Mraz on April 30, 1960, at St. Monica’s Church in Barre. They made their home for many years in Georgia, Vt., where they raised their four children.

Pat returned to school and earned a Vermont Teacher Certification and a Master of Education degree from the University of Vermont in 1976. She was the first librarian at Georgia Elementary School. In 1977 she became the Library Media Specialist at Champlain Valley Union High School (CVUHS), where she worked for 25 years. She also taught in the Continuing Education Library Media Program at UVM. After retiring she worked part-time at Leicester Central School and Ilsley Library in Middlebury.

Pat excelled professionally and used her strong intellect and passion for learning to serve thousands of students during her long career. Her “Excellence in Teaching and Devoted Service to Youth” was recognized in 1997 when she was selected for an Outstanding Vermont Teacher Award. CVUHS honors Pat’s legacy, and its qualifying students, with the Pat Mraz Library Scholarship.

Pat’s remarkable intelligence, organizational skills, and a capacity to care for others underpinned her career successes but were boundless in her family life. During her children’s adolescence she managed parenting, a long commute, full-time work, and summer school, while her husband, Bill, was often employed out of town. She became the matriarch of the extended Mraz family and hosted many holidays and other celebrations, including Thanksgiving, Easter, Fourth of July, and the hallowed venison-stew dinner to kick off deer season. She united her extended family with unwavering love, generosity, and thoughtfulness.

Pat’s circle of friends was deep and worldwide. Her coworkers from the telephone company met and played bridge for over 60 years. She hosted her friends, her children’s friends, in-laws, visiting musicians, and countless others for meals and longer stays at their home in Middlebury and at their camp on Lake Champlain.

Pat was a member of the American Association of University Women, the Vermont Wellesley Club, the Wellesley College Alumni Association, and the Vermont Educational Media Association. After moving to Middlebury, she was a devoted parishioner of St. Mary’s Church and choir and contributed her many skills to the board of directors of Vermont Adult Learning and the Opera Company of Middlebury.

Pat was an avid reader, accomplished knitter, and an eager traveler. Her homemade pies and aspics are legendary. When her grandchildren were young she was their biggest hockey fan and cared for them for weeks of each summer. She was bonus mother to many, including Bill’s younger half-sisters, Marna, Laurie, and Michelle Mraz; the Krizek cousins from the Czech Republic; and her exchange-student daughter, Cristina Lemos, from Portugal.

The family wishes to thank the skilled and caring staff of EastView at Middlebury for their compassion, and support during Pat’s residence.

Arrangements under the direction of Sanderson-Ducharme Funeral Home, Middlebury, Vermont.