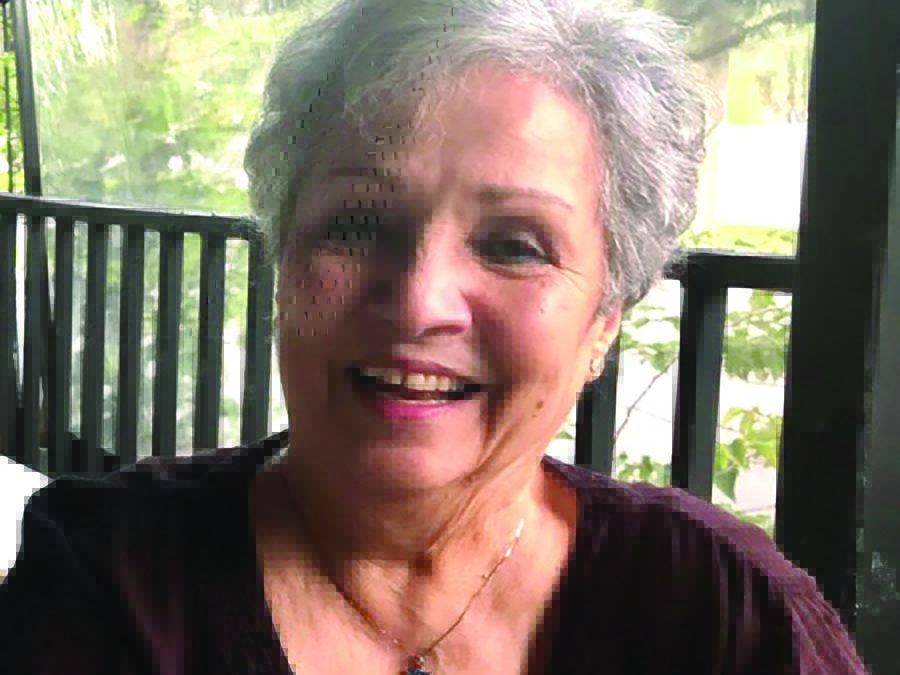 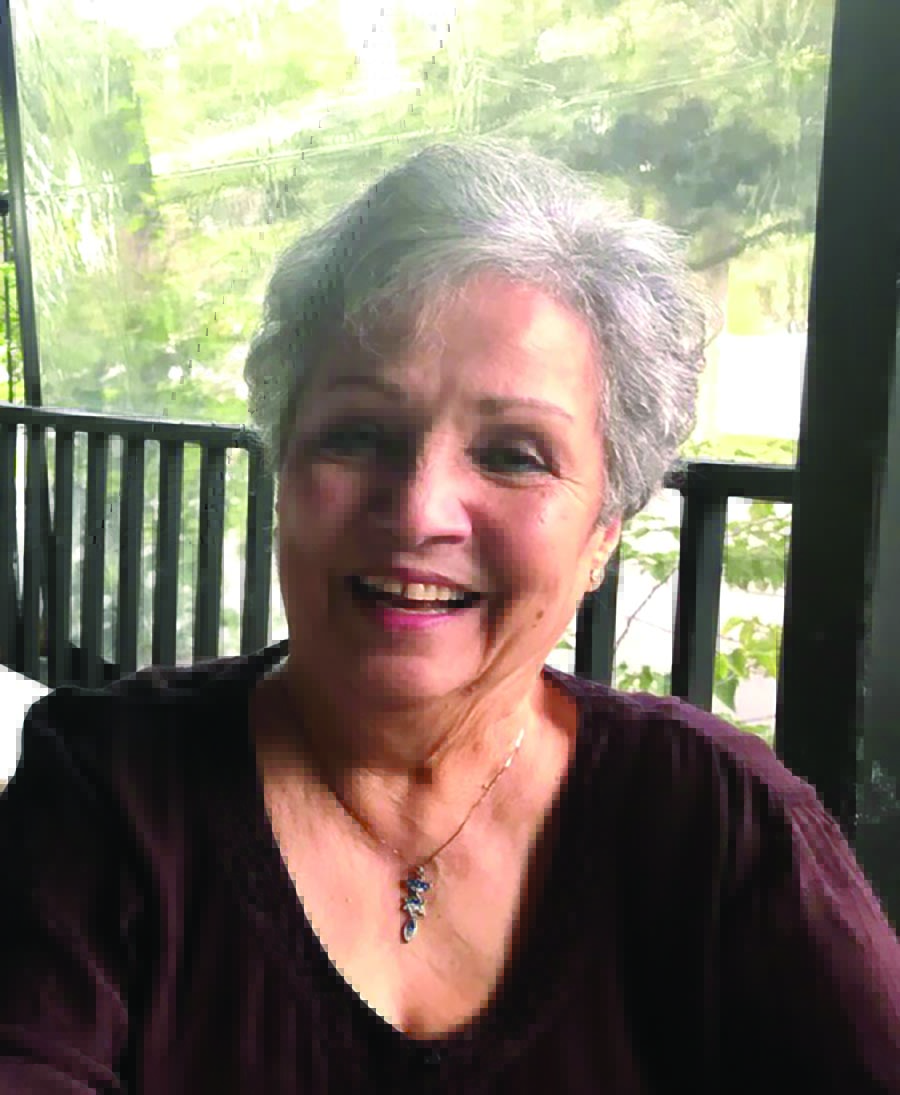 WESLEY CHAPEL, Fla. — Alma Rosa Bonano-Acosta died Aug. 13, 2022, with her family by her side at St Joseph’s Hospital in Tampa, Fla. Alma was born June 8, 1938, in Ponce, Puerto Rico, to Paulie (Delgado) and Luis (Arturo) Acosta. She married her high school sweetheart Eugenio Bonano on May 18, 1957, and the two raised a family of six while serving on active duty in the U.S. Army. Eugenio predeceased Alma on Feb. 16, 2020.

After retirement, the two relocated their family to Chicago, Ill., where the younger children completed their education. They moved to Bridport, Vt., in 2001 to be close to their youngest daughter, Nanette. In 2017, they made one last move to Wesley Chapel, Florida where Lisette and Jaime had retired.

Alma was passionate about family, church, and education. She was a 4’9” powerhouse who maintained order in a home of six kids, encouraging her children to further their education as a means to a better life. Beloved to her many grandchildren to whom she was known as Mama, she could often be heard passing on generational lessons to them. Many tried in vain to get her to write down the recipes for foods the family would wrestle over the extras of, to which she would reply “it’s easy, just a little of this and a little of that.” Measuring cups were clearly not a kitchen tool she valued much.

Alma was a compassionate person who gave more to charities than she could afford but couldn’t say no to those in need. She was a true friend and, while they were able, she and Eugenio toured the world to maintain friendships formed throughout many years and places while serving in the military. Alma lived a life of conviction and honored her Jesus to the very end.

In lieu of flowers, family requests donations be made to the American Heart Association. ◊