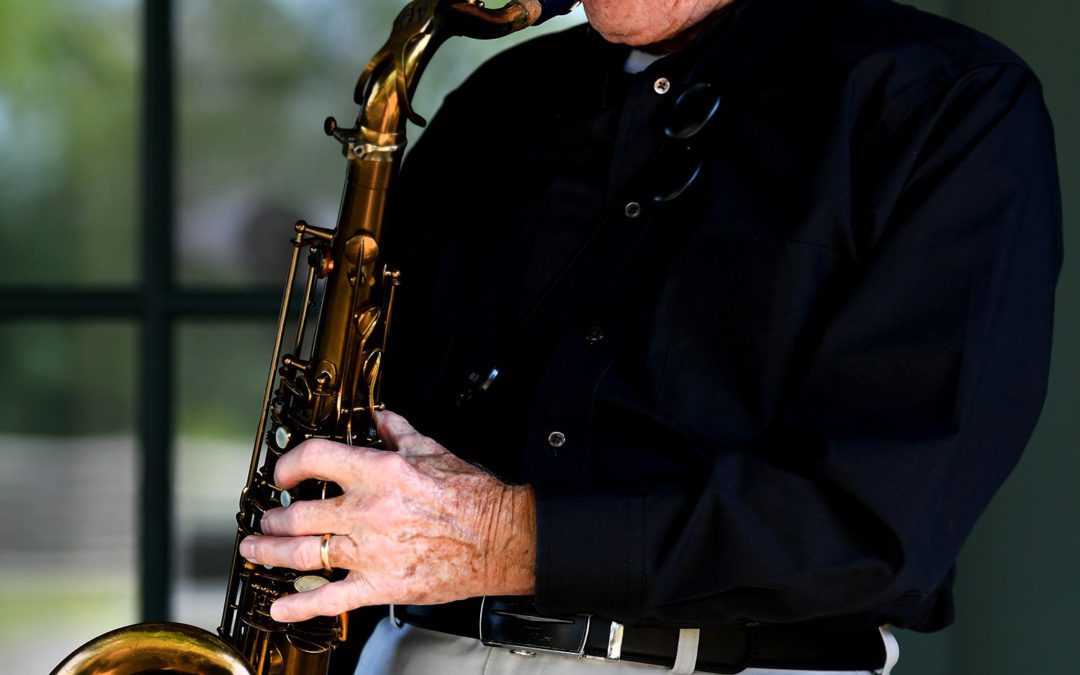 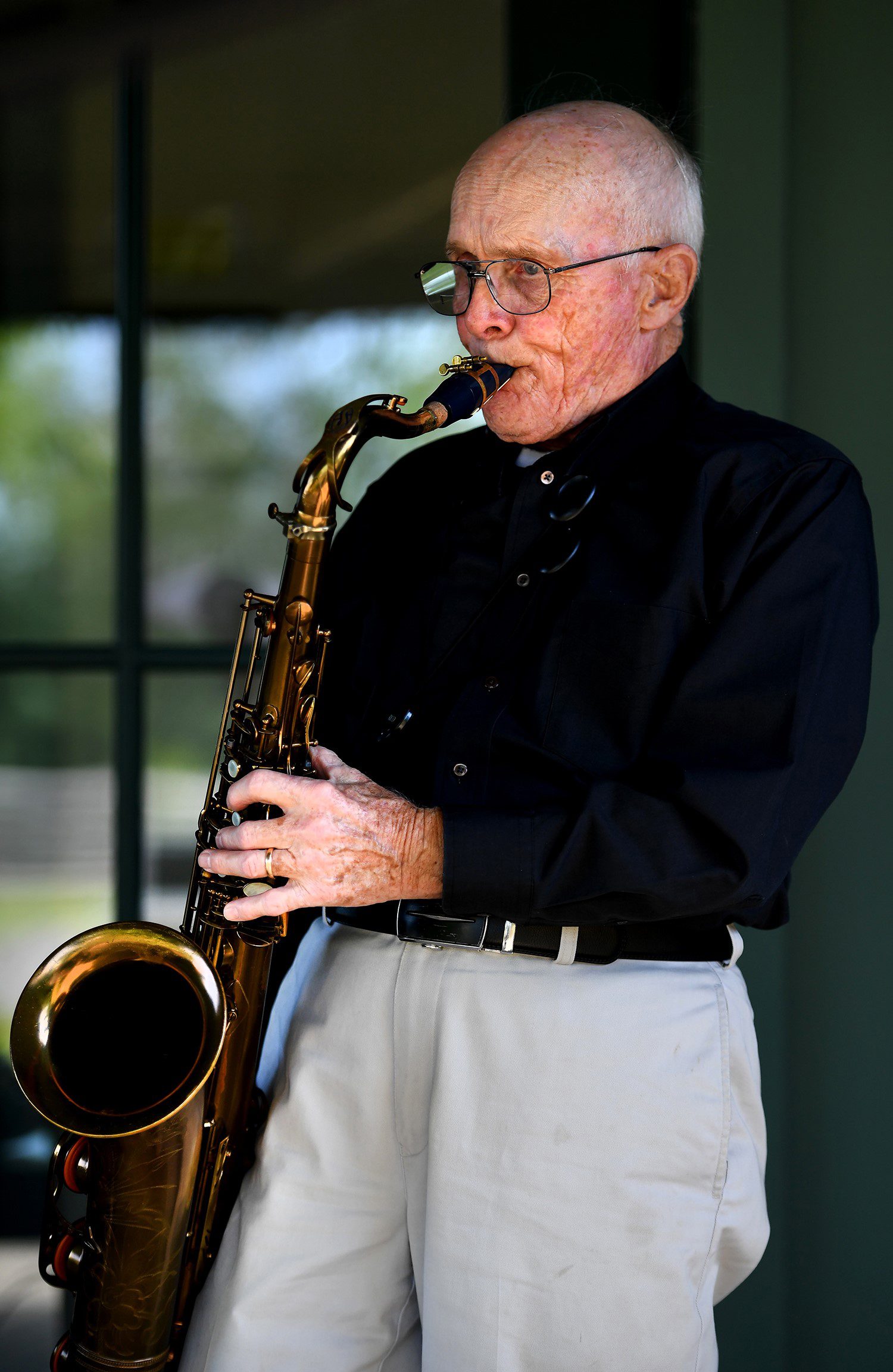 MONKTON — Frederick Richard Belanger, 79, of Monkton, Vt., and Lady Lake, Fla., passed away on July 31, 2022, surrounded by his loving family. A storyteller at heart, he was born Feb. 20, 1943, in Barre, Vt., to Clyde P. and Cleora Belanger, and he lived a life rich with laughter, stories, and music. He was an avid traveler, a friend to all, and lived each day to its fullest, squeezing every ounce of goodness out of the minutes.

Fred served proudly in the United States Air Force, and after careers with IBM and Kodak, he “retired” into his workshop, where he did custom cabinetry and created beautiful woodwork his family will treasure forever. He was an incredibly talented musician, playing in Vermont’s Own 40th Army Band for 16 years, as well as in countless other musical groups in both Vermont and Florida. Avid in scouting, he was proud of his experiences as a scout and headmaster.

He loved meeting new people, and with his wife, created lifelong friendships all over the U.S. He never missed an opportunity to tell people he loved them, and he wore his heart proudly on his sleeve. He adored his wife, his children, his grandchildren … and pie.

Visiting hours will be held on Monday, Aug. 8, from 5-7 p.m., at Sanderson Funeral Service in Middlebury, Vt. Interment and celebration of life will take place Tuesday, Aug. 9 at 1 p.m., at the Vermont Veterans Memorial Cemetery in Randolph, Vt. In lieu of flowers, the family would love for you to consider making a donation in his name to the Carpenter-Carse Library in Hinesburg, Vt., or to Harbor House (89 Rossiter Rd., Rochester, NY), a special home that allowed his wife and daughter to be with him throughout his hospitalization. ◊