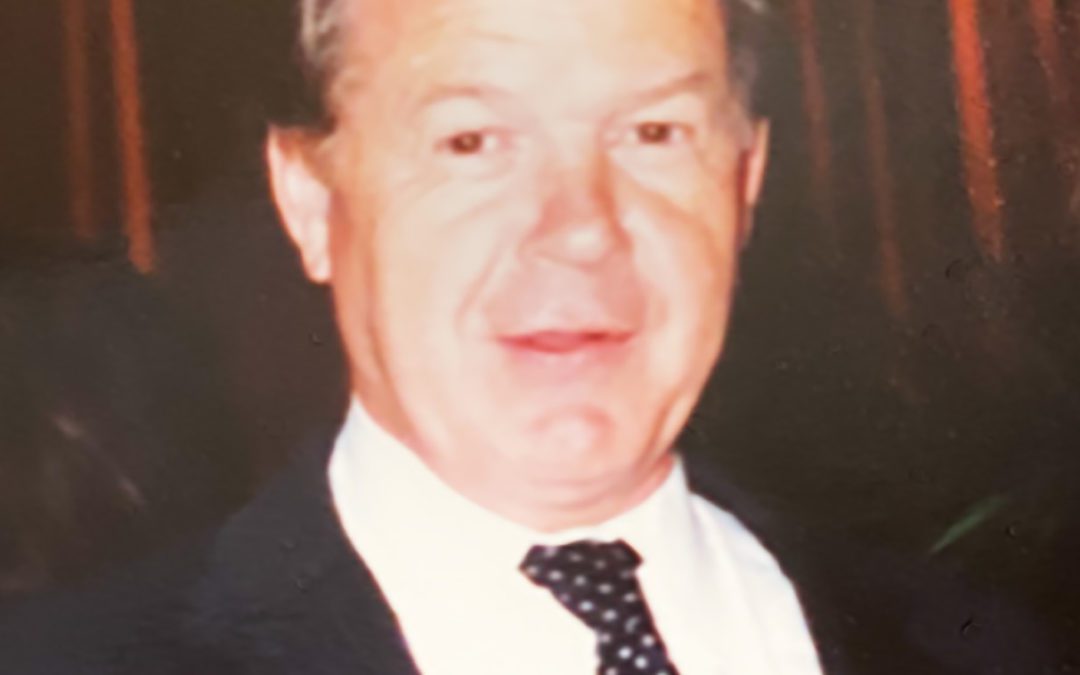 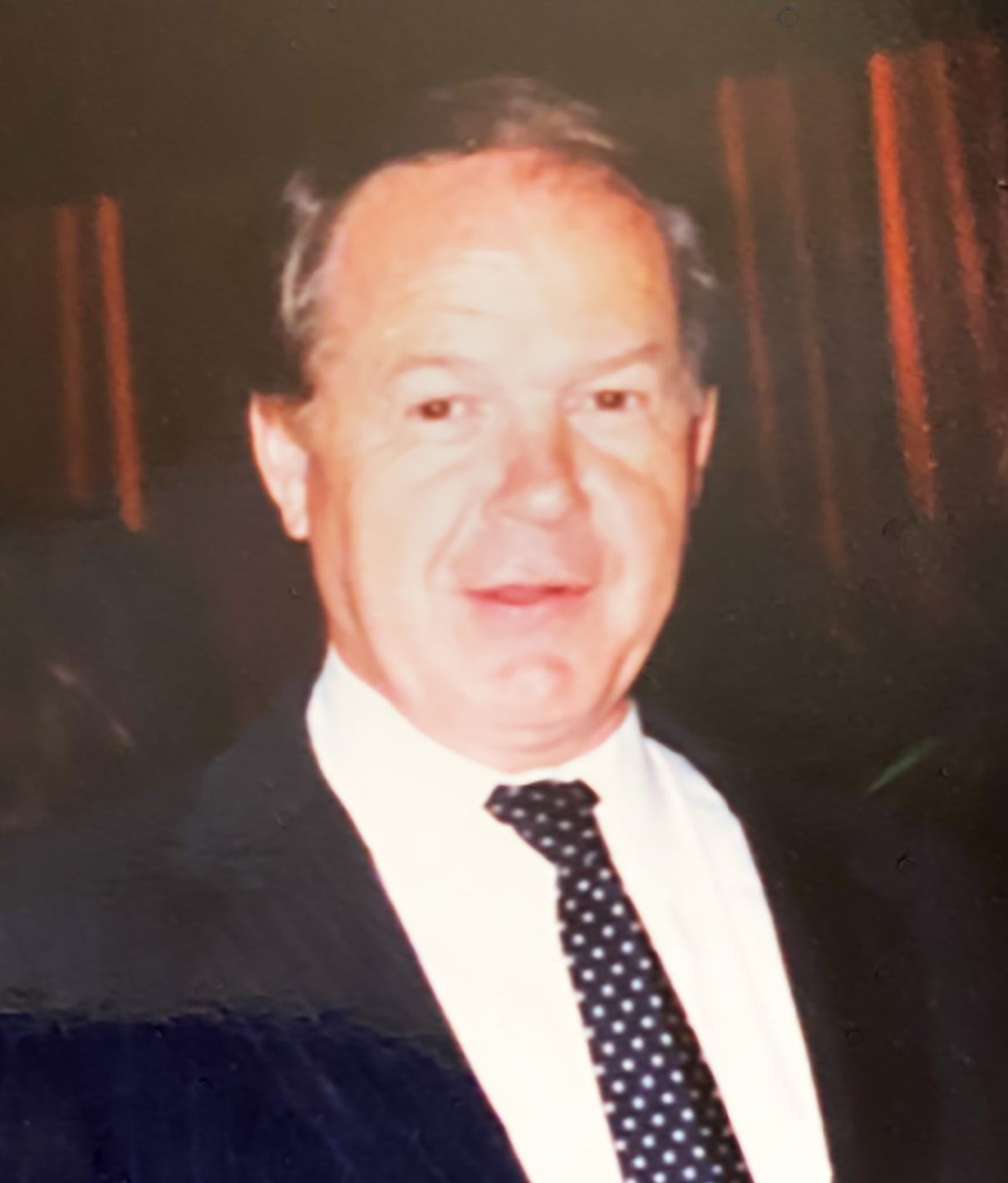 CORNWALL — William H. McQuillan of Cornwall, Vt., died on May 17, 2022, in Warner, N. H.. Mr. McQuillan, born in Connecticut in 1935, was the son of Madeline McLaughlin and Alexander McQuillan.

Mr. McQuillan was a graduate of Fairfield University, Fairfield, Conn. Before retiring in Cornwall, he was an executive with IRR Levitt & Sons, General Development Corporation, and Holmes Protection. He was a member of the National Association of Home Builders, Cornwall Planning Commission, and Addison County Regional Planning Commission.

Mr. McQuillan is preceded in death by his wife of 56 years, Eileen Craig McQuillan; his son Peter Dunluce McQuillan; and his brother, Alexander J. McQuillan. He is survived by his son William Jr., his wife Dana, and their children William III, Andrea, Catherine; his son Patrick, his wife Jessica Pollack, and his daughter Eileen; his daughter Madeleine, her husband Steve Fields, and their daughters Lauren and Alexandra; his daughter Maureen; her husband Dan McCartney, and her sons Alexander, his wife Caitlin, Harrison, and Maxwell. He had four great-grandchildren, Makayla, Grayson, Parker, and Riley.

The funeral mass will be held July 16, 2022 at 11 a.m. at Saint Mary’s Catholic Church of the Assumption in Middlebury, Vt. ◊