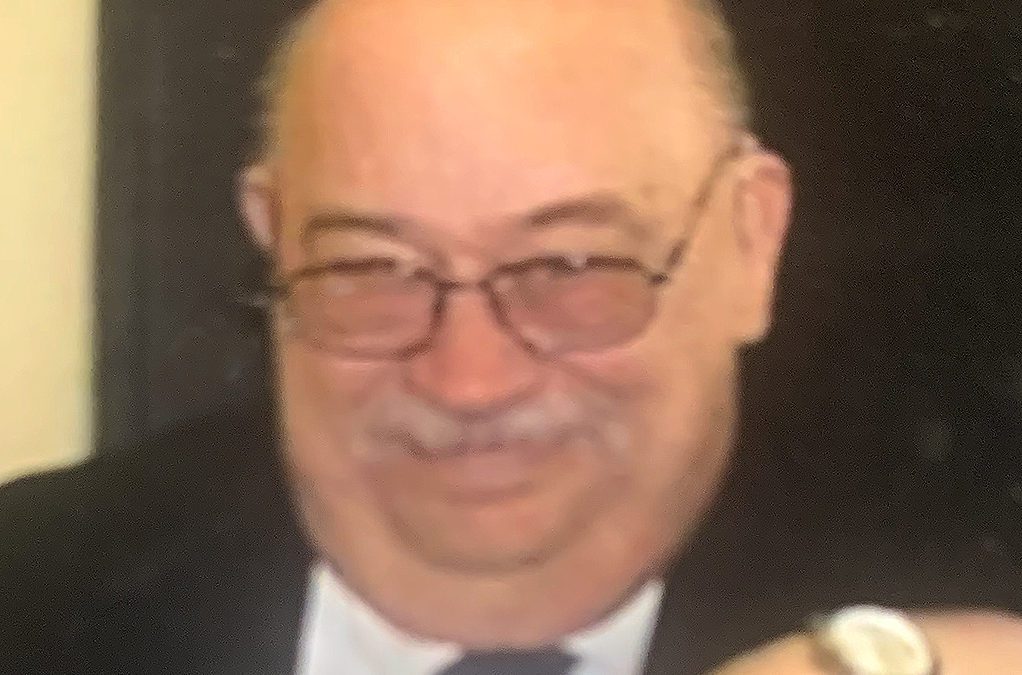 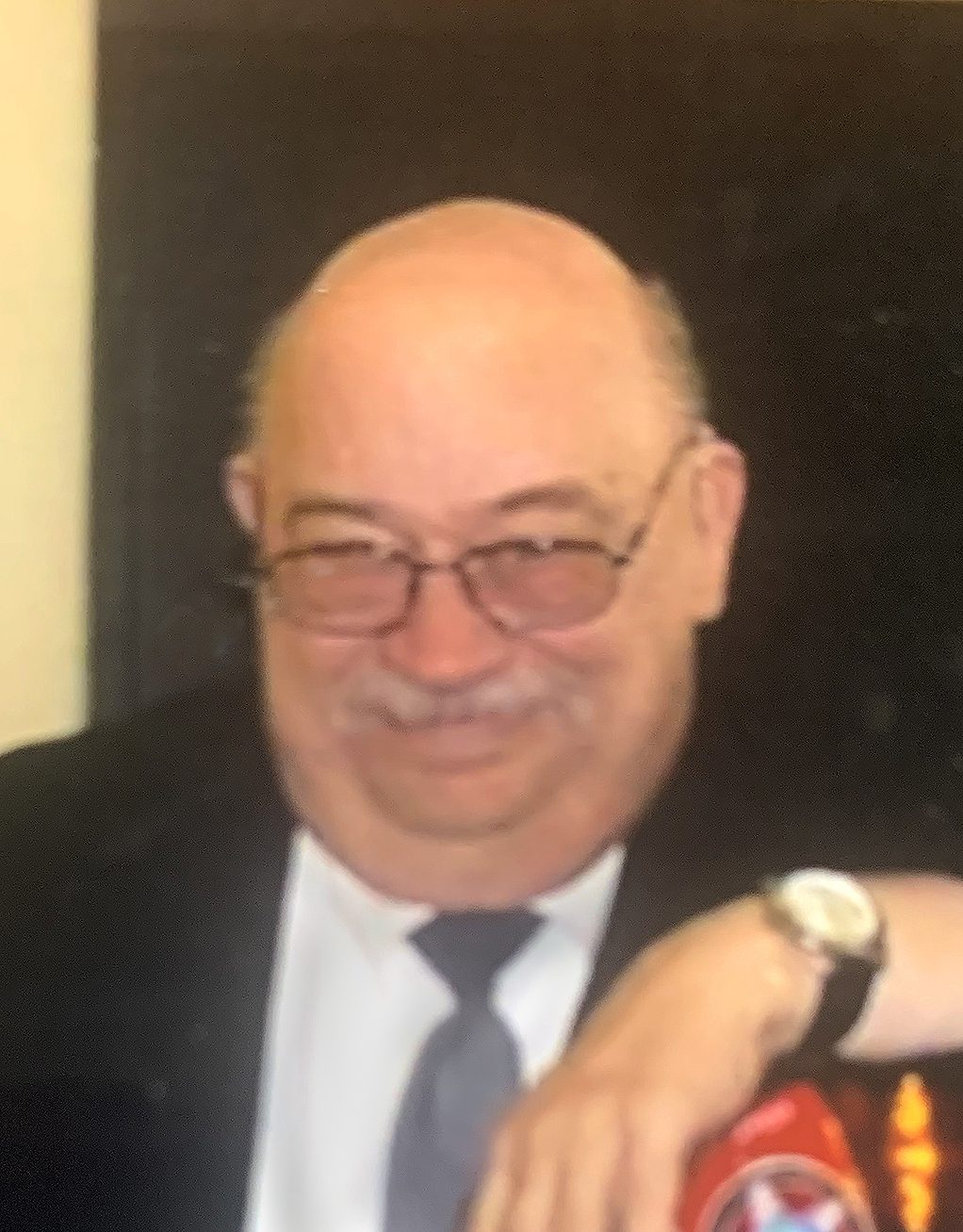 MIDDLEBURY — Richard David DeBonis of Middlebury, Vt., passed away on June 25. 2022 after a battle with cancer. He was 78 years old.

Mr. DeBonis worked for the U.S. Forest Service, Vermont Department of Corrections, and for 33 years at the Addison County Sheriff’s Department.

Richard is survived by his son, Michael and daughter in law Jennifer; his daughter, Dina; and his three grandchildren, Ian, Kerry and Mallory.

Honoring Richard’s wishes, there are no services planned.

Donations in memory can be made to Homeward Bound of Addison County.◊