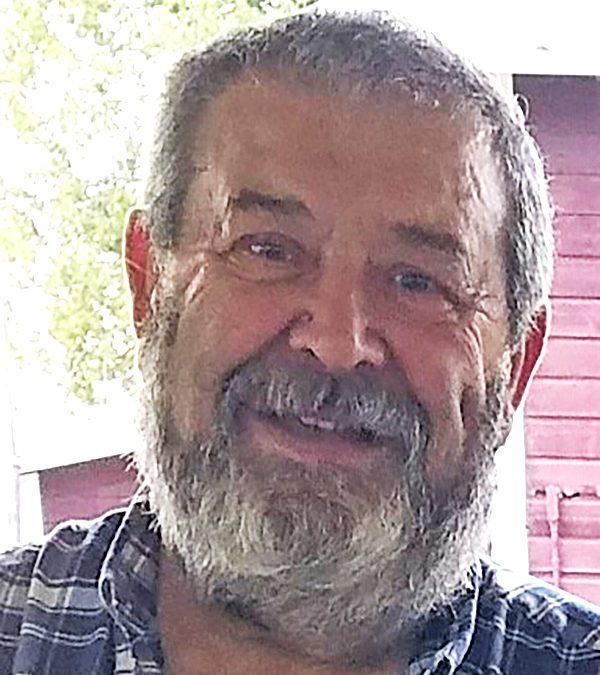 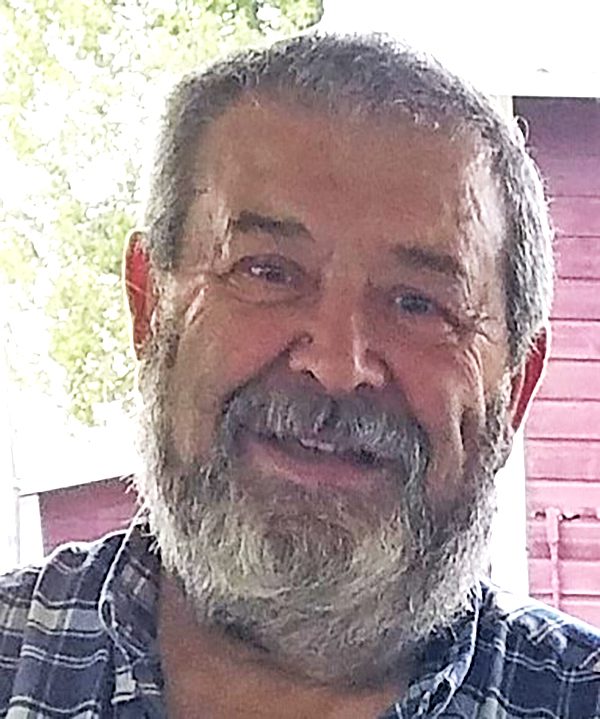 Leo was born in Middlebury on Sept. 20, 1951. He was the son of Omer and Yvonne (Quenneville) Larocque. He grew up in West Salisbury, where he received his early education and graduated from Middlebury Union High School, class of 1970. He farmed from his early days through high school. In the early 1970s he took a position at CVPS as a lineman. After a couple years he was propositioned to be a farm manager at a local farm. He eventually transitioned to become owner and operator of his own farm in Monkton for a decade.

As times changed, Leo secured a position at Co-operative Insurance Companies in Middlebury, Vt., where he worked for over 30 years. While working at Co-op Insurance in the 90s, he also opened and maintained several businesses — Carefree Maintenance and Middlebury Sew N Vac. After retirement, he spent his days searching for “a good deal” — not to keep for himself, but to share his findings with others in his store, Upscale Resale. He has been a Brandon resident since 2012 moving there from Cornwall.

He enjoyed farming, yard sales, auctions, playing cards, traveling and meeting new people to chat with. Leo was a kind-hearted man with a great sense of humor. He provided unconditional love and support to all his family, friends and anyone he met.

On May 22, 1971, Leo married his high school sweetheart, best friend and love of his life Penny Stevens.  Together they raised four children.

Memorial gifts in lieu of flowers may be made in his memory to Brandon Fire Department or Brandon Rescue. Arrangements are under the direction of the Miller & Ketcham Funeral Home in Brandon.◊